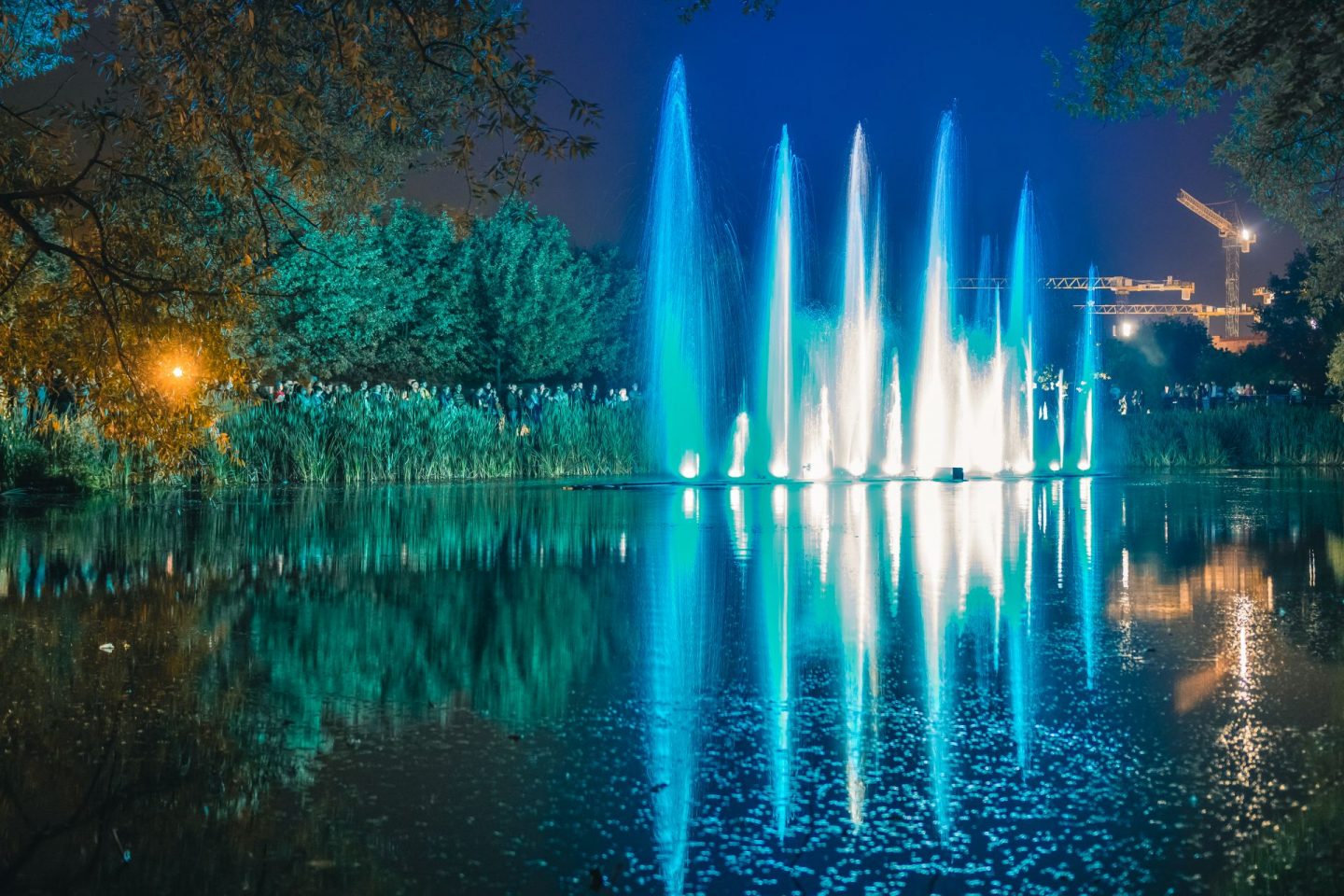 Something to brighten up our lives! The streets of Vilnius, the capital of Lithuania, have been lit up with colorful lights for the third annual Light Festival on August 13-15th. 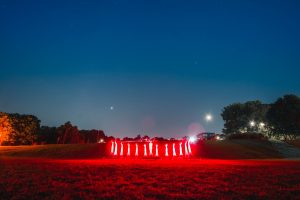 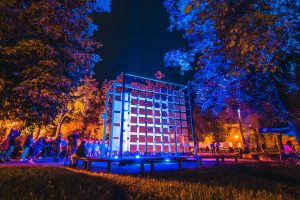 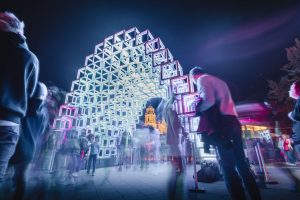 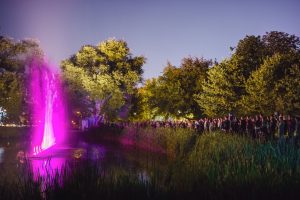 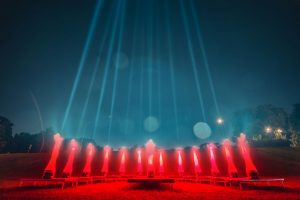 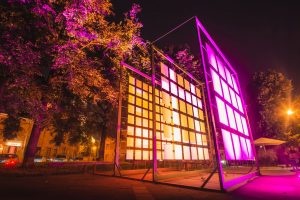 The event, which attracted 200K spectators in 2020, this year has created an illuminated route from the New to the Old Town, with almost 20 light installations by Lithuanian and foreign artists along the way. 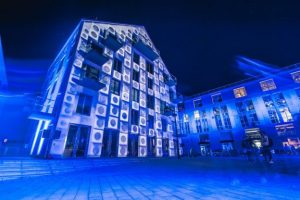 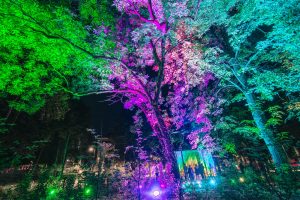 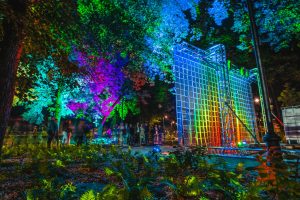 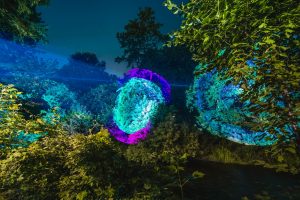 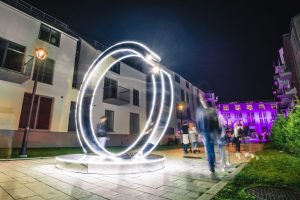 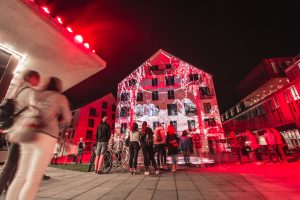 The colourful light art highlights the allure of city squares, red-roofed buildings, and green spaces. The light installations combine art with technical solutions with elements of science to build an impressive overall effect. The spectators have the opportunity to admire the dancing fountains “Liquid Dance” next to the newest district in the capital, Paupys, and an astronomical spectacle “Nova” by artists from the United Kingdom in the Pond Park. 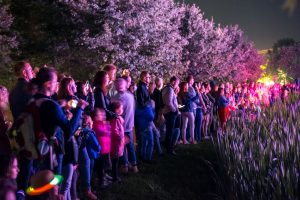 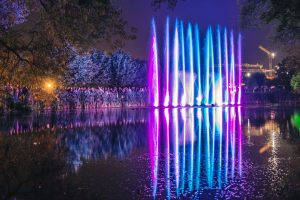 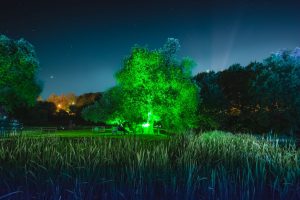 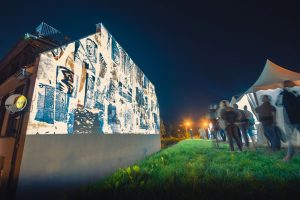 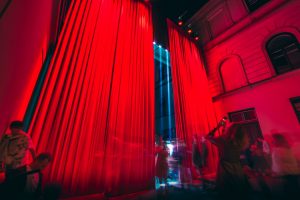 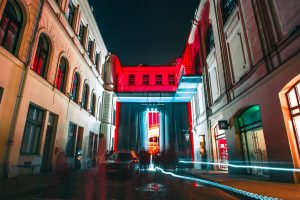 Even quantum mechanics has found its audience—an audiovisual installation “The Spin,” inspired by 20th century quantum physics theories, stuns the crowd in the recently-reformed 400-year-old Reformers’ Garden. The route comes to a symbolic ending: the last stop on Tauras Hill, which offers views to both the modern and the old buildings of the capital, is illuminated with an artistic composition “Hope.” 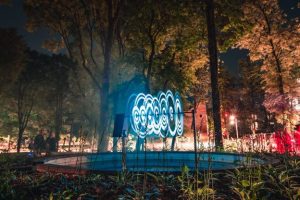 Go Vilnius is the official tourism and business development agency of the City of Vilnius.