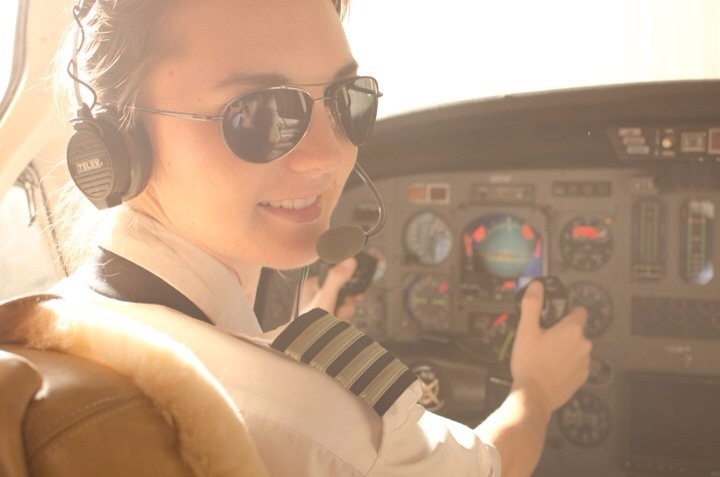 A few minutes into conversation with Abingdon Chelsea Welch, aviator, founder and CEO of Abingdon Watches will make you aware that she is a product of – “If you can dream it, you can do it” story come to life. In a meeting at a celebrity event in LA, I had a chance to talk to the wonder woman and ask a few questions that I’ll share below.

GC: What is your history with wristwatches?

ACW: My history – or story – began when I started Abingdon Watches in 2006. Prior to that, I’ve had no prior knowledge of wristwatches that was more than any other random person who may or may not have worn their own watch. I’m glad for that, because the watch industry needs a fresh set of eyes when it comes to women’s watches. Had I started a watch company knowing all the rules the industry has set down, I may not have. 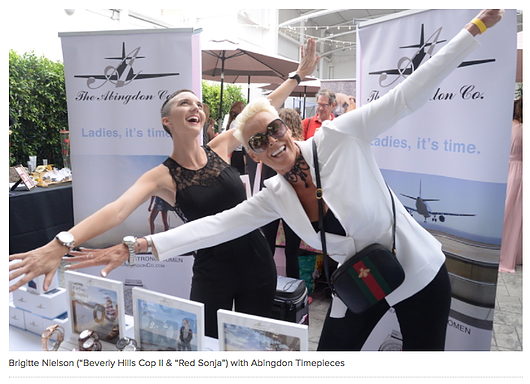 GC: What has been your biggest challenge?

ACW: My biggest challenge is also my most fun challenge. I love breaking stereotypes by continuing to show people that women can fly airplanes, race cars and motorcycles, scuba dive, shoot guns, be a mechanic, and anything else they set their mind to. These industries, including watchmaking, are underserving towards women, but they are not unavailable to women.  This is why I created the Abingdon Foundation. Through the company, I’ve offered scholarships over the last seven years to provide the opportunity to explore an industry of their choosing and see where they might fit in. For the 10 Year Anniversary of the company, I announced the Abingdon Foundation, which is dedicated to empowering and accelerating the female pursuit of more than just STEAM fields either recreationally or professionally through conversation, education, outreach, networking and more scholarships. By 2020, I want to be able to offer 10 annual sponsorships to women around the world. 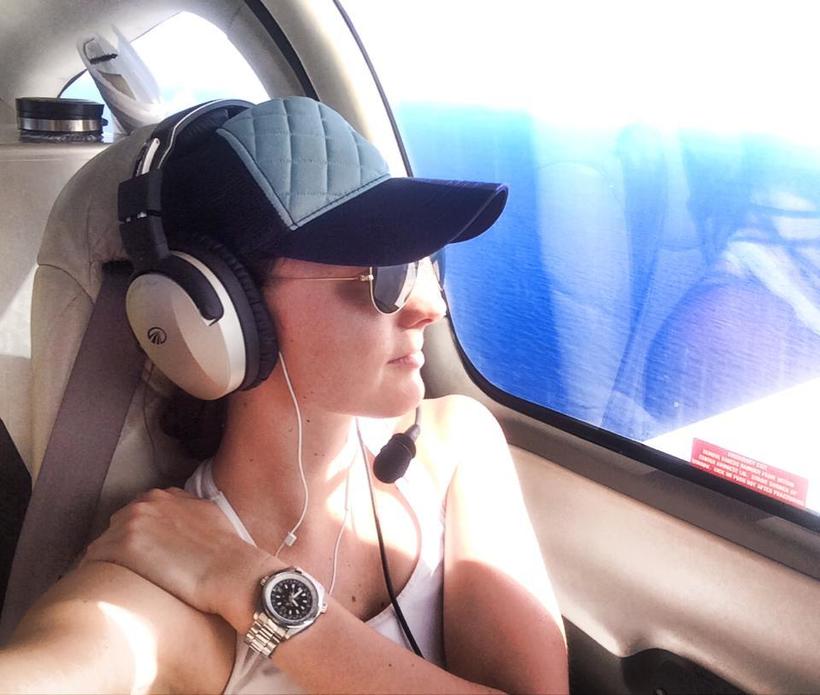 GC: Where does Abingdon (the brand) fit in with the other watches?

GC: Who is your ideal customer?

ACW: Every strong woman. When you wear an Abingdon, you become part of a sisterhood of strong women around the world. There is a woman in Florida who told me that when she moved to Florida for a job, she didn’t know anyone. To make matters worse, her boyfriend of five years wouldn’t move out with her, so they broke up. She said the first sixth months were really tough for her and she felt so alone. She would wear her Abingdon watch every day to help remind her that she was a part of a group of strong women and that she was strong. By having the watch on her wrist, it was in plain sight. She thanked me for helping her. 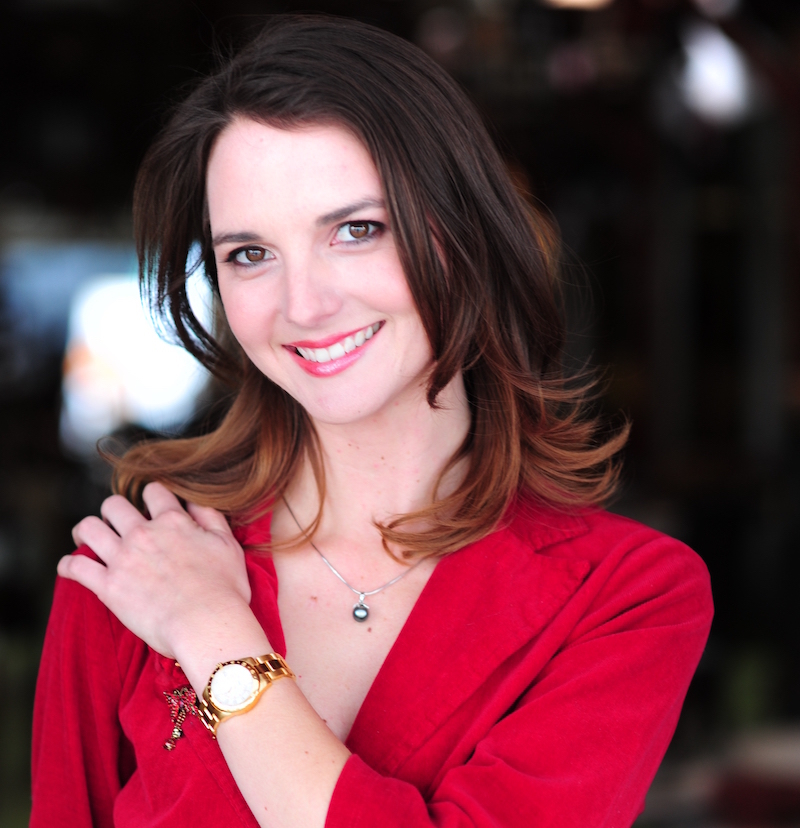 GC: What would you like to say to the budding aviator women?

ACW: If you want to be a great pilot, do all of it – be a flight instructor, do aerobatics and glider flying, ferry airplanes, fly corporate jets and airlines – and don’t leave out helicopters! Flying is a skill that you should practice as much as you can. Even though I can fly an Airbus jet doesn’t mean I shouldn’t fly a small Cessna. Each airplane is so different that if you want to keep your piloting skills fine tuned, continue to fly as many types of aircraft as you can.

Original Post: Watch Out For Female Pilots and their High Flying Timepieces