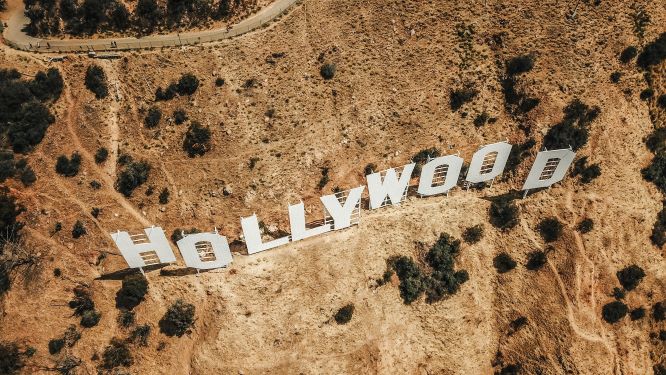 MBA? Not so much. How these super successful entrepreneurs took a different route to booming business careers.

Business isn’t a field of study – it’s a confluence of creative ideas, motivation, a keen eye for talent, and a ton of hard work. Mega-billionaires like Bill Gates and Mark Zuckerberg have proven that a business degree isn’t a prerequisite for killing it in the business world.

One of the true grinds is the entertainment industry, and yet society assumes certain things about musicians, actors, and other entertainers. And yet many people explode onto the business scene leveraging years of hard work, smart ideas, and networking into rapid growth in their industries. Here are a few of the most successful entrepreneurs with entertainment backgrounds. 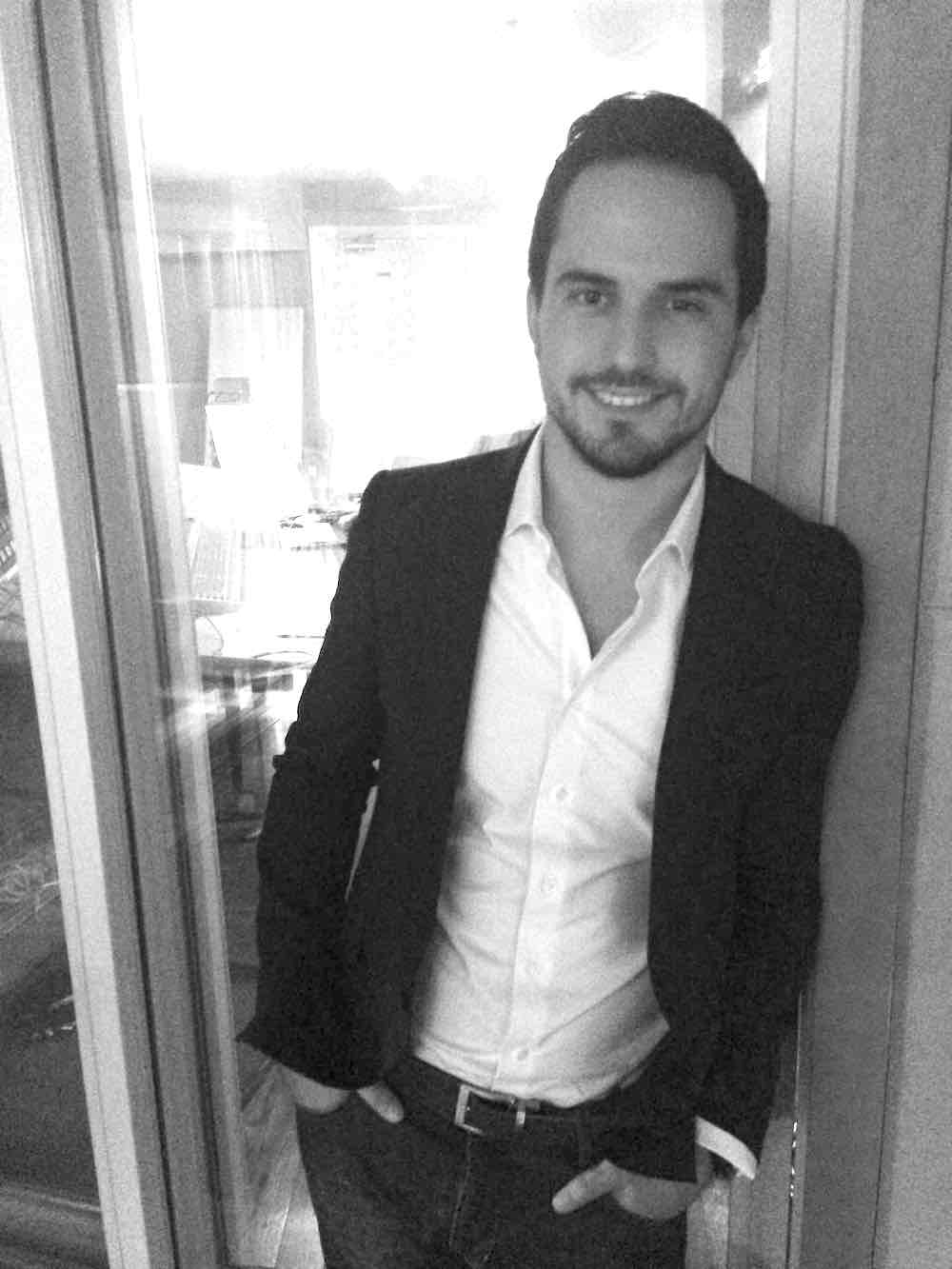 Claude started his career in the music industry in 2005, leveraging his life-long background in music as the bass player for Patent Pending in 2006. Just a year later he founded StadiumRed Group, an entertainment and media company oversees music recording, publishing, artist development, and investment in the industry. He started with a small recording studio and quickly became associated with more than twenty Grammy Award-Winning projects, and has had clients that included Drake, Eminem, and Jeremy Carr. Today, Claude oversees StadiumRed Life, StadiumRed Music Publishing, and StadiumRed Europe, with a growing portfolio of venture startup investments.

An actress with a long line of high profile roles in the early 2000’s, Jessica Alba is best known to most people for movies like Fantastic Four. Her greatest success, however, has come since co-founding a company that specializes in non-toxic, hypoallergenic cleaners, shampoos, diapers and more – The Honest Company. Her products are now available in retailers throughout the US and has a valuation of $1.7 billion with revenue of $300 million in 2016. 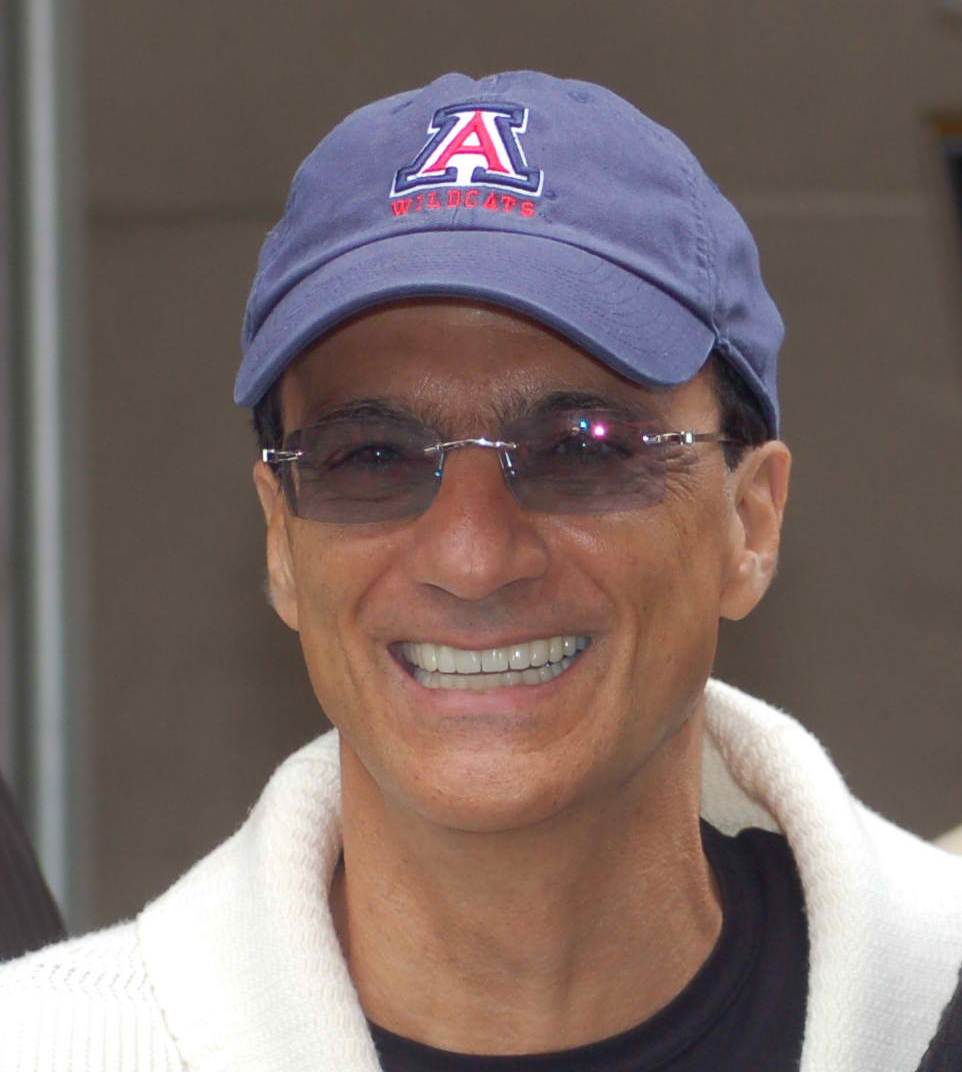 Jimmy has been active in the music industry for more than 45 years, starting as a recording engineer in the 1970s, working with everyone from John Lennon to Patti Smith. Throughout the 80’s and 90’s, he worked with almost every big name in the industry before launching his own label, Interscope Records in 1990, which distributed and funded Death Row Records. While he’s been an icon in the music industry for decades, he really struck it big in 2008, when he teamed up with Dr. Dre to found Beats by Dr. Dre, a headphone company that quickly captured more than 20% of the market. The company grew so fast that just six years later it was acquired by Apple where he helped launch Apple’s streaming music service. 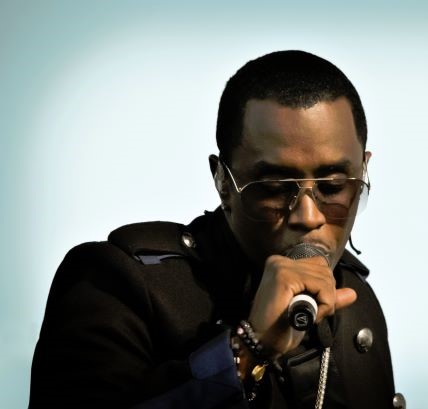 Diddy’s career has played out in a very public way, starting with his highly publicized music career in the 1990s and his connection with hip-hop icon Biggie Smalls. He leveraged his success into a business career that has expanded substantially in the last few years, launching his Bad Boy Entertainment record label, followed by Sean John clothing line and fragrances, and his foray into the vodka market. He has amassed a fortune of more than $350 million with his business ventures. 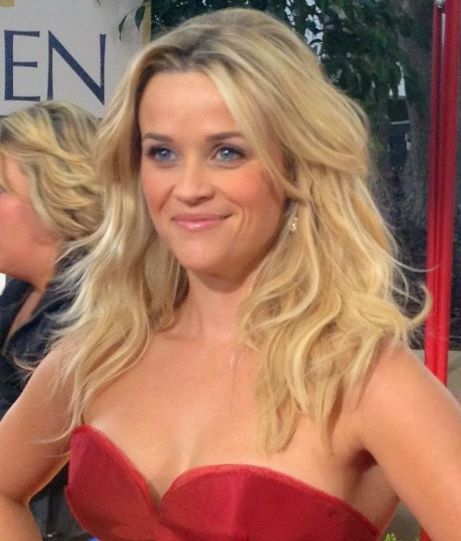 Another actress most people will recognize from her movie career, with film credits including Legally Blonde, Reese Witherspoon is a highly active entrepreneur with several business successes under her belt. The production studio she co-founded, Pacific Standard, has been instrumental in producing several high profile releases, and she launched Draper James, a clothing and lifestyle brand in 2015 that has attracted venture capital investment. She launched a multimedia firm, Hello Sunshine, in 2016 to focus on female-centric properties in TV and film and has been an active voice in the business side of the entertainment industry. 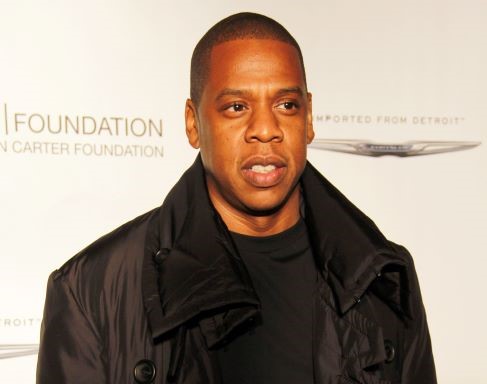 Jay-Z got his start as a hip-hop artist (and still produces new music to this day). He first moved into entrepreneurship with his own record label, Roc-a-fella Records and later served as CEO of Def Jam Records, before moving into new business ventures that included launching his Rocawear clothing line and fragrances, a sports bar franchise, and even sports agency in representing Robinson Canoe in his free agency. He was named the top earner on the Forbes list of hip-hop entrepreneurs in 2009 and remains high on the list today.

Leveraging early success and investing smartly, these entertainers reached new levels of business success later in their careers, redefining their legacy and opening them up to new opportunities.