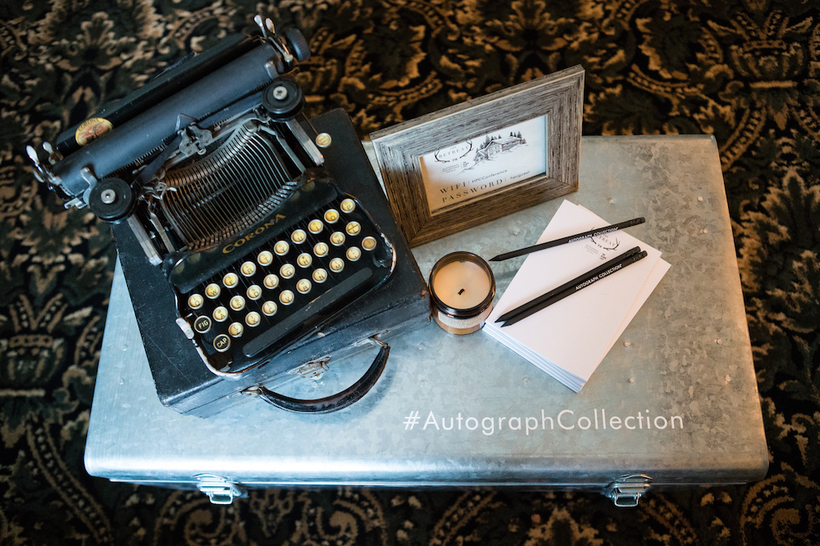 Autograph Collection Hotels, an Institute Associate of Sundance, is set to celebrate the extension of its Indie Film Project during the Sundance Film Festival in Park City, Utah. By highlighting modern filmmakers, screenwriters and distributors in independent film, The Indie Film Project is a unique platform with the end goal of supporting the art of storytelling.

With partners like Franklin Leonard & The Black List, and award-winning actress, Maggie Gyllenhaal, Autograph Collection Hotels has plans to bring back their winter lodge lounge, “The Retreat.” 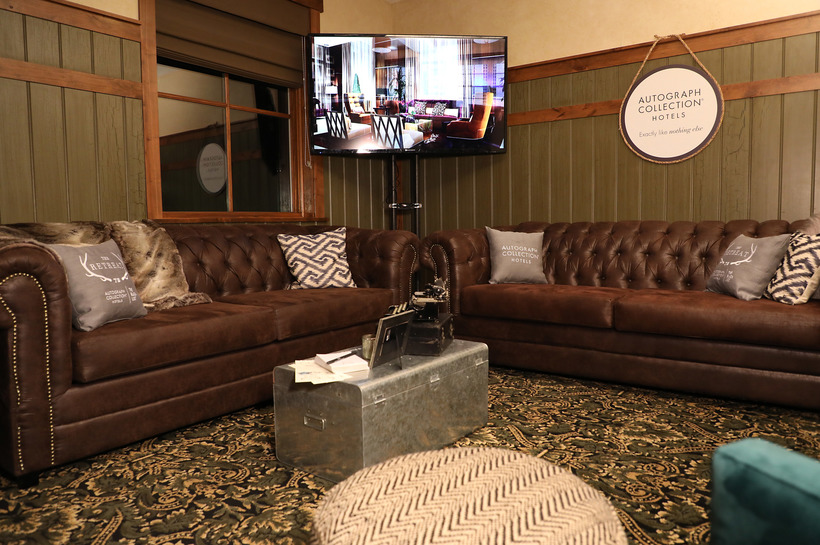 “The Retreat” will be home to several of Sundance’s most exclusive parties from January 19th through January 21st. Friday evening will begin with a cocktail hour and dinner to celebrate the premiere of “The Kindergarten Teacher.” This film stars Maggie Gyllenhaal and Gael Garcia Bernal. It was written and directed by Sara Colangelo and produced by Celine Rattray. Guest stars like Parker Sevak, Anna Baryshnikov and Rosa Salazar are expected to attend this event. Beginning at 9pm, “An Evening with Todd Haynes” will take place to celebrate Haynes’ impact on indie film as one of the most distinctive voices in American cinema over the past thirty years.

On Saturday, the 2nd Annual Power Women’s Cocktail is set to take place. Sponsored by Sundance Institute and Diversity Initiative, The Black List and Autograph Collection Hotels, The Power Women’s Cocktail will be co-hosted by Issa Rae, Aisha Tyler, Tessa Thompson and Moira Griffin of 20th Century Fox. This event celebrates the vitality of female voices in all levels of indie filmmaking.

Later Saturday evening, Maggie Gyllenhaal will host cocktails and a performance by Martha Wainwright to exhibit the power of diversity and value of perseverance. On Sunday, January 21st, there will be an intimate dinner to celebrate Ethan Hawke’s debut of “BLAZE.” Co-hosted by Ethan Hawke, Autograph Collection Hotels and The Black List, this event will raise money to support the Indie Film Project.

Last on the schedule is Autograph Collection Hotel’s Late Night Karaoke with DJ Wade Crescent and Blind Dragon. Open to festival goers, this event is one of the only evening events at “The Retreat” that is open to the public. 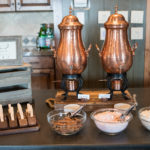 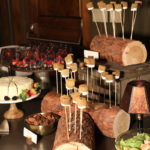 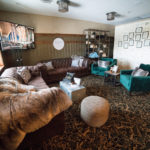 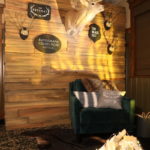