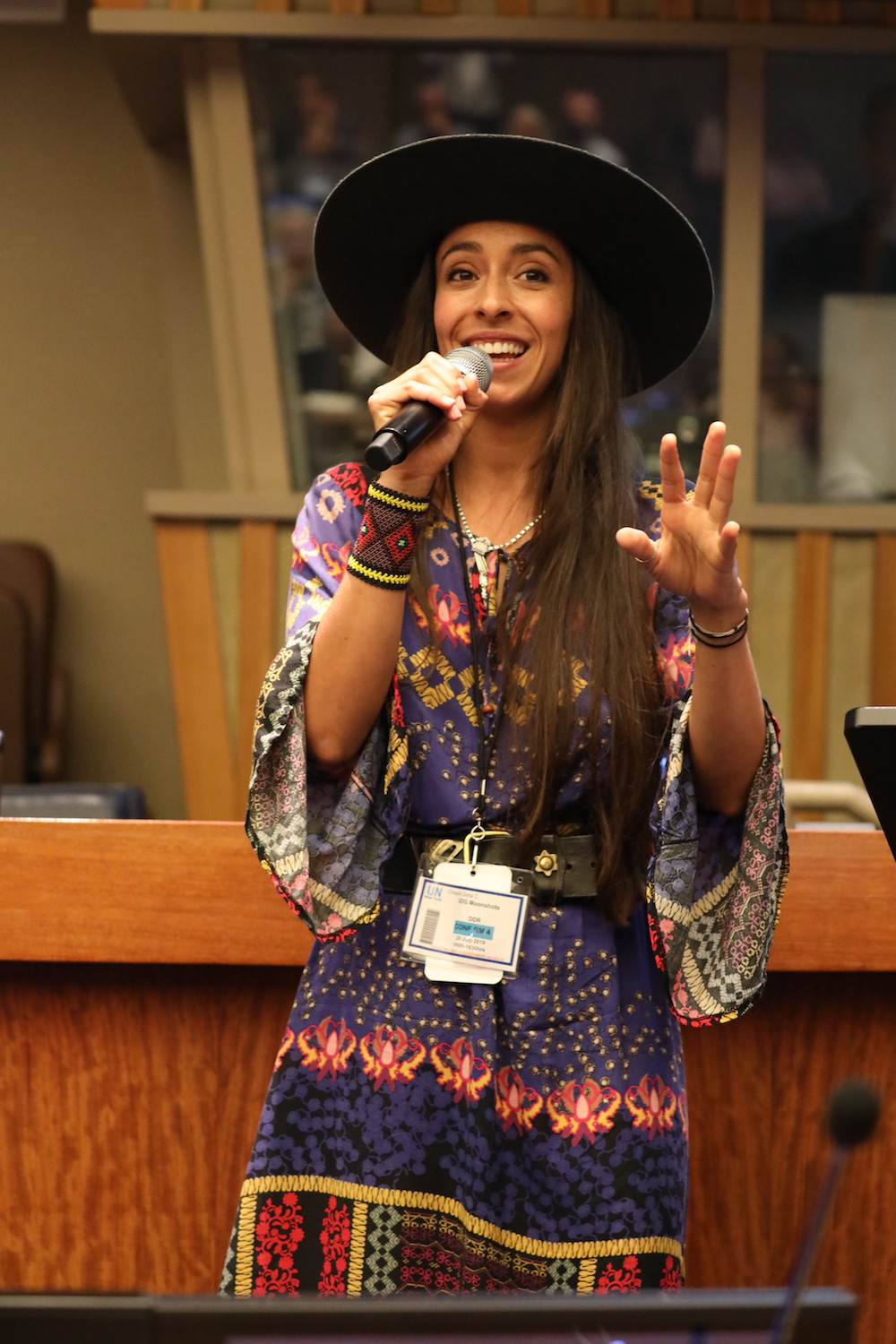 On July 20 and 21, the SDG Moonshots Summit (#SDGMoonshots), presented by the mission of the United Arab Emirates and NOVUS, was held at the United Nations Headquarters in New York City. The event supported the United Nations Member States in achieving their SDG goals which aim to inspire worldwide collaboration with the hope of creating global prosperity by 2030.  Day one of the summit, held at the UN, was followed by a special series the next day at New York’s prestigious Core Club.

The event that took place during one of the most severe heatwaves of the summer was a huge success with the world’s top media, influencers, celebrities and business and political VIPs in attendance.

“The SDG Moonshots Summit showcased the most sustainable solutions that will have a positive impact on the planet over the next decade and was a momentous occasion to come together as one,” said Kunal Sood, social entrepreneur, impact investor and founder of NOVUS. “Our goal is to create a legacy of human unity characterized by the promotion of peace, conflict resolution, and innovation while also celebrating the human species’ first and greatest milestone in space which is when we landed on the moon in 1969.”

The summit focused on four key themes: “The First Women – From the Oceans to the Moon, Making the Impossible, Possible,”  “Life on Land: A New Era for Human Flourishing,” “Moonshots” and “Exponential Future.”

The event also marked the launch of the “Moon Lounge,” a new, cutting edge media platform at the intersection of global brand and the state-of-the-art technology, produced by Ali Aksu.

Novus founder Kunal Sood is an impact investor and social innovator who has 20 years of experience in organizational leadership specializing in strategy, innovation, and experience design. In addition to NOVUS, he is a TED Resident and Founder of the X-Impact Group. What makes Mr. Sood extraordinary is his vision and steadfast commitment to “transforming the world.”