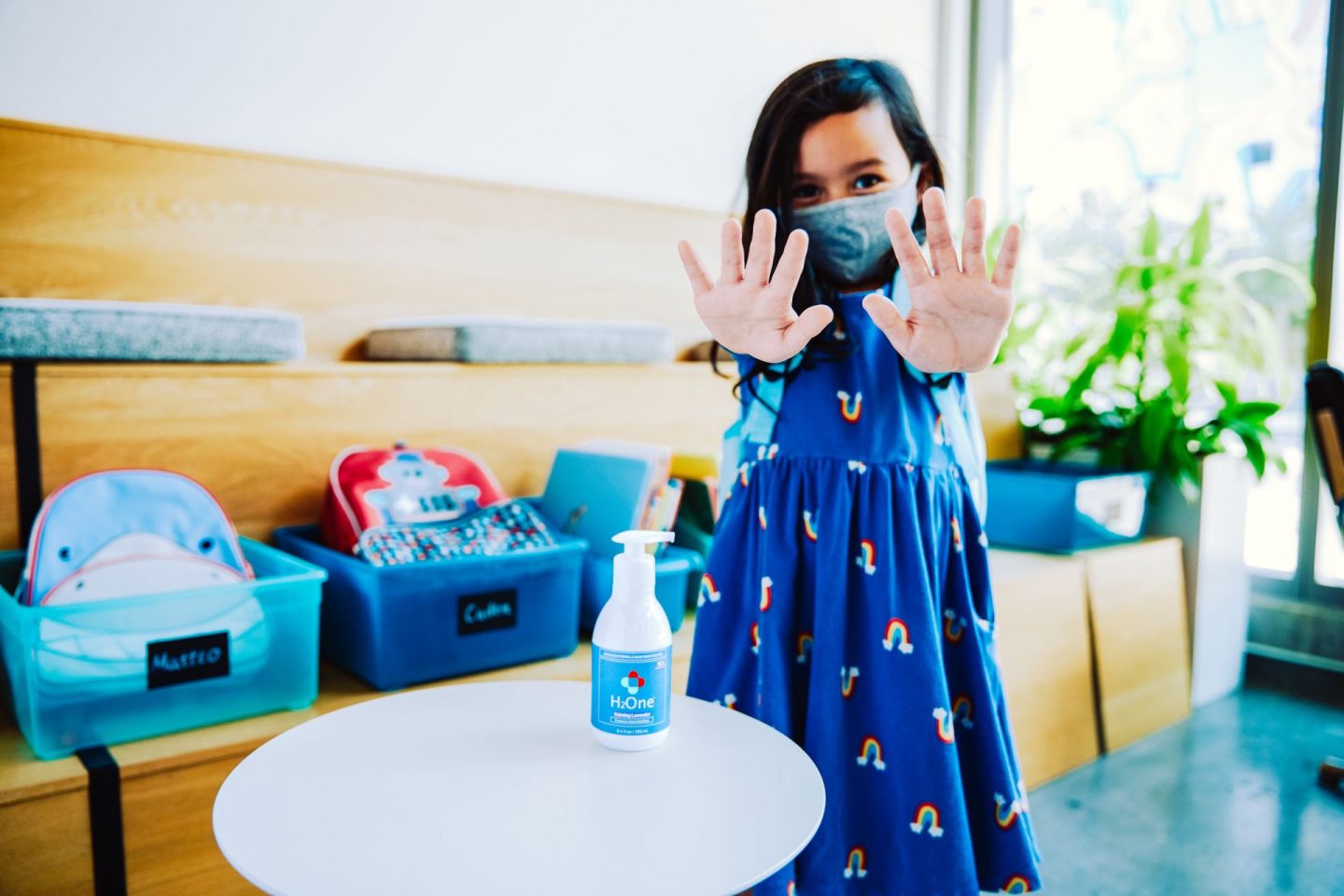 H2One CEO and co-founder Alfred Zaccagnino will join longtime New York Yankees Community Advisor Ray Negron on Friday October 23 at P.S. 055 in the Bronx, to share the gift of health and wellness with pupils, on behalf of two outstanding Yankees players.

Shortstop Gleyber Torres and third baseman Geo Ursula came up with the idea to provide much needed sanitizer to Bronx schoolchildren in order to keep them safe in class, and took the request via Negron, to New York-based hand sanitizer company H2One (www.H2One.com).

H2One will donate more than 500 bottles of its 500ml “Awakening Citrus” hand sanitizer to every pupil at the school, as well as additional bottles for teachers and classrooms. Located at 450 St Paul’s Place, P.S. 055 serves children from pre-k to 5th grade, including special ed.

This donation is part of H2One’s “Giving Back” Program, which its CEO believes is vital in today’s uncertain times. The company has already donated thousands of bottles of hand sanitizer to more than 400 New York public schools, as well as to Kips Bay Boys & Girls Clubs.

“As a father of two children, I want to ensure that all of our kids are safe in the classroom, and that they realize the importance of clean hands. Sanitizing their hands should become second nature, like tying their shoelaces,” says Zaccagnino, who is also the founder of Samarian Group of Companies and Code One Inc., the lead investor in H2One.

Ray Negron, who has been involved with The Yankees for more than 40 years, says the inspiration for this donation came from two players who always look out for the Bronx. He comments, “It didn’t surprise me one bit that this great suggestion came from Gleyber and Geo, because they love this community and especially the kids.”

Zaccagnino says for hand sanitizers to become a part of everyday life, they must be appealing to users, as well as staying in compliance with important FDA, WHO and CDC guidelines. H2One has skin-friendly ingredients such as Aloe and Vitamin E, and is available in citrus and lavender scents. The product contains 75% Ethyl Alcohol, surpassing CDC recommendations.

The company, which has recently been featured in Vogue, and GQ, has also created an animated video, aimed at children, to teach them the importance of clean hands, as well as how to safely apply hand sanitizer. In the video, the H2One bottle becomes the teacher. 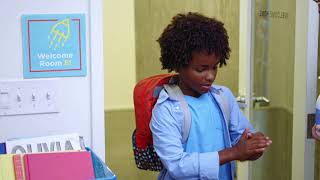 Future H2One donations are planned for healthcare workers and first responders, in anticipation of a Covid-19 resurgence this winter.