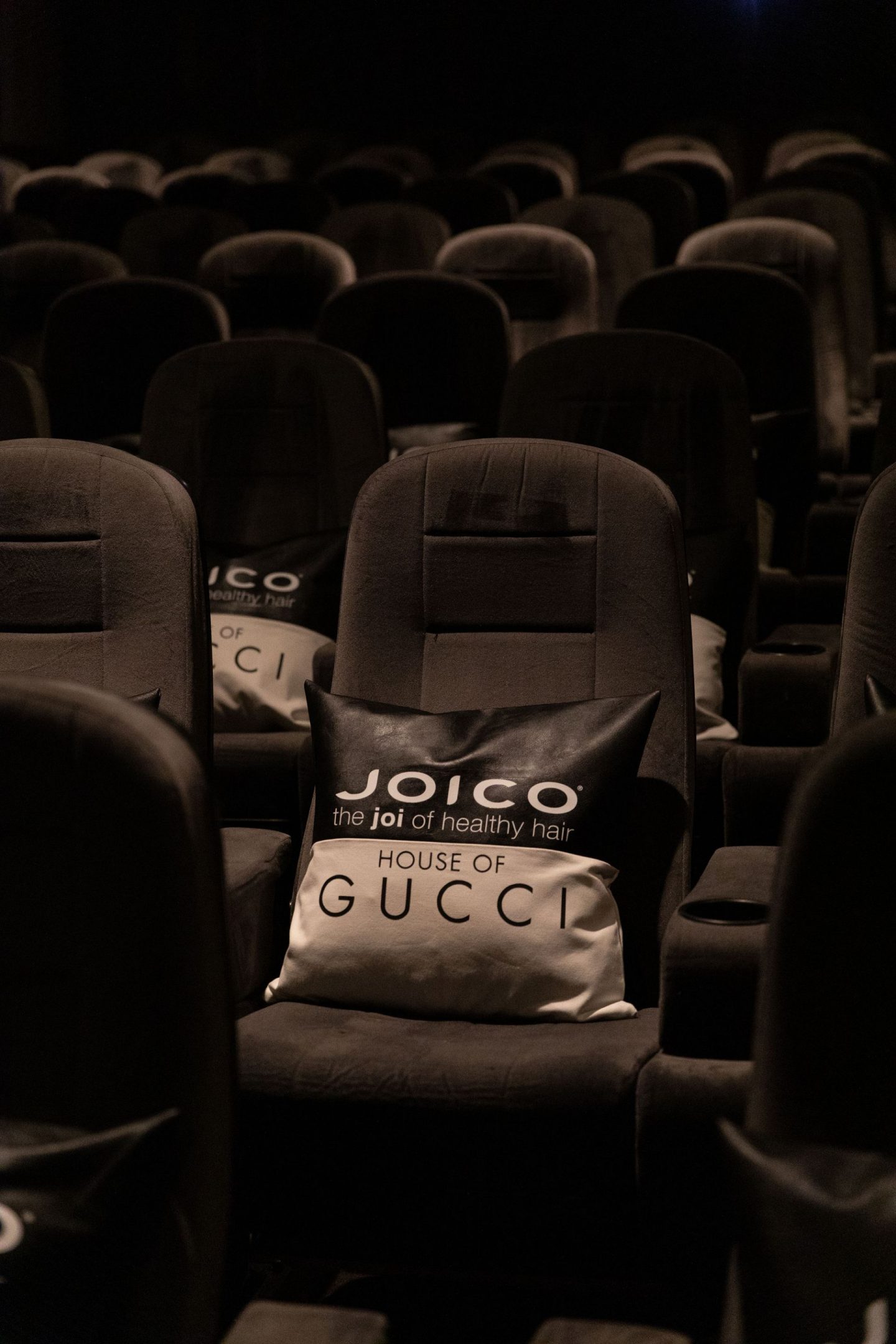 On Monday, November 29, Joico hosted an intimate private screening of House of Gucci for friends, family, media, and loyalists at The London West Hollywood with Joico celebrity stylist Frederic Aspiras. As Lady Gaga’s longtime stylist, Aspiras discussed how he created the music icon’s hair looks for the film. The film was preceded by a Q&A with Aspiras, moderated by Joico’s Global Artistic Director Richard Mannah. 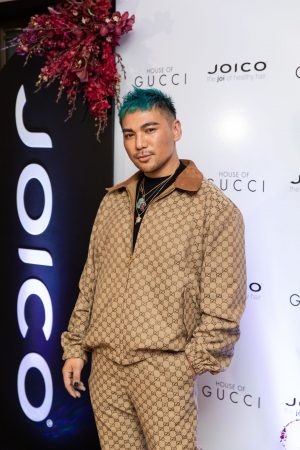 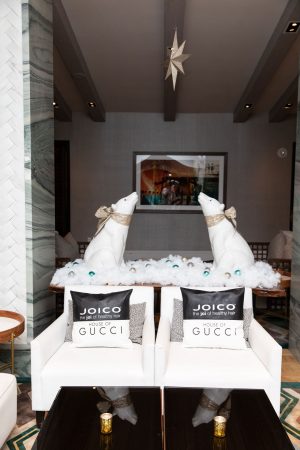 Guests enjoyed an evening full of hors d’oeuvres and cocktails, and were gifted with custom Joico x House of Gucci cookies and sweets. Upon departure, attendees were presented with Joico’s new Colorful Anti-Fade product line. 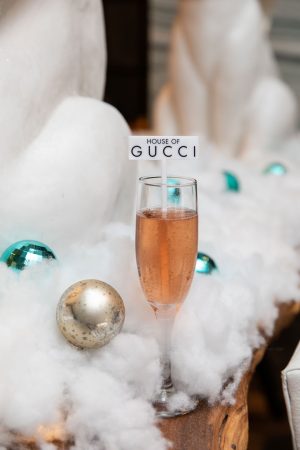 Master wigmaker and hair stylist Frederic Aspiras has earned his reputation as one of the leading artists in the industry. The son of a hairdresser, Aspiras grew up in salons and began learning the trade by age thirteen. In 2004, he moved to Los Angeles to pursue a career as a hairstylist. There, industry professionals quickly realized his unique, fashion-forward looks were created to inspire. Five years after his move, Aspiras was introduced to Lady Gaga. She was immediately fascinated by his unparalleled ability to transform hair into glamorous works of art. 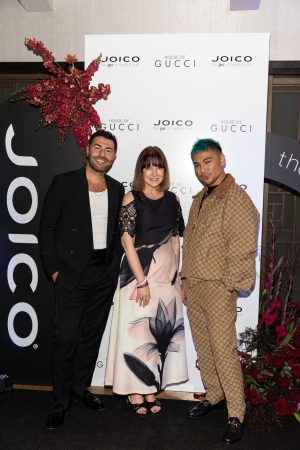