The by-invitation only event will feature a six person panel that includes entertainment industry veteran, E! co-founder Larry Namer. Namer is the president/CEO of Metan Global Entertainment Group, a multi-media company focused on delivering Western entertainment content to China, and conversely, producing and exporting high-quality content in China to be sold and distributed internationally. The company recently launched the MGEG Film Fund I, of which it serves as managing partner. MGEG FILM FUND I provides loans against tax credits and incentives and other forms of secured financing to film and content companies around the world for projects in the $500K to $20 million budget range. 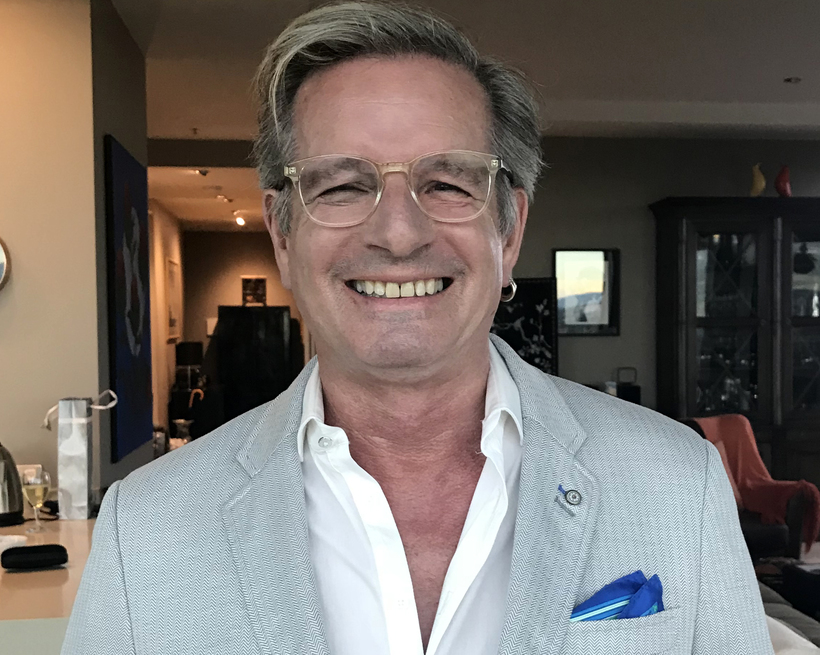 Australian filmmaker and president of Bad Hat Films David Raynor will present his latest work ‘We Need To Talk’, a 42 minute short film about youth suicide prevention, a sensitive topic that he has handled with thoughtfulness and integrity. The film is being developed into a feature film in 2018, with an accompanying book and music video. His other notable, award-winning works include “Hello Tom Sullivan,” “Karlisha and Morgan” and “So This Is It Then.” In 2018, he also plans to produce “Ubiquitous” a feature with a French film noir overtone. Prior to becoming a filmmaker, Raynor was one of the top names in the global beauty industry. 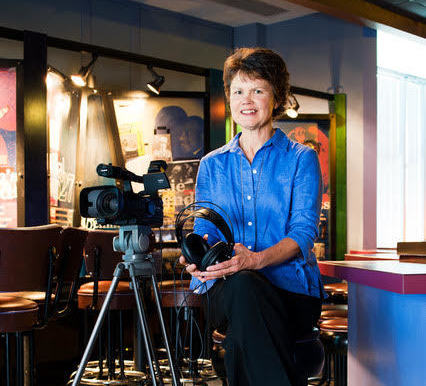 Three time Telly Award-winning filmmaker, Sue Vicory has been creating community-based films and projects within her not for profit production company, Heartland Films, Inc. since 2003. Her works include  “Homelessness & the Power of One,” feature documentaries “One” and “Kansas City Jazz & Blues; Past, Present & Future” and short films “Absent” and “1898, The W.F. Norman Story. In 2015, she founded Team XX, an all female team of 25 filmmakers that created the award-winning film “Down Stage.” Vicory is a member of the LA based Alliance of Women Directors and creator of the website www.womendocumentaryfilmmakers.com to increase visibility for female filmmakers. 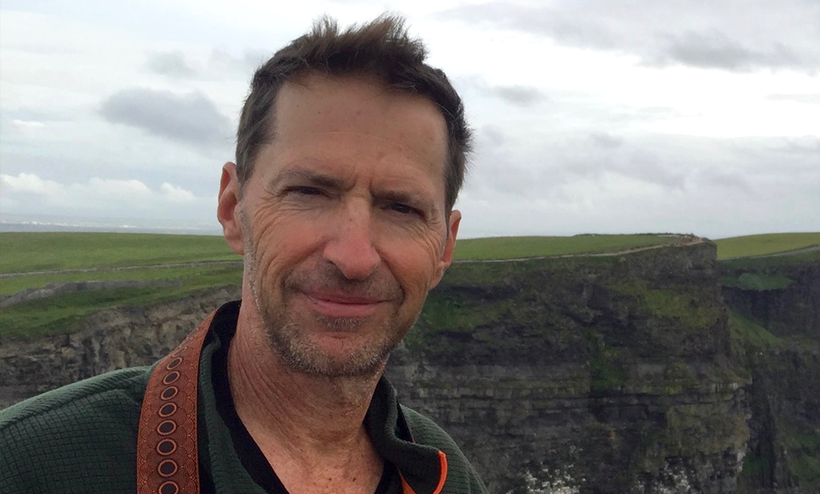 Filmmaker Jeff Witzeman is the writer/producer/director of the controversial documentary “Cancer Can Be Killed” that currently is on the festival circuit and available worldwide on Amazon Prime. Witzeman was inspired to make the film after his wife Kerry was cured and cancer free after receiving non-traditional treatments in Europe, instead of opting for the often aggressive treatment methods promoted by the U.S. medical community. Previously he worked as an actor, writer and musician. In the 90’s, he starred in such shows as “Frazier,” “Webster” and a Miller Genuine Draft Super Bowl commercial. In 2000, Jeff Witzeman & The Jealous Housewives became the most radio played unsigned band in America.

The panel will be featured on live podcast by Monica Morrison from I Entertainment News and will be syndicated via their media partners. Panel will be followed by a networking mixer. More panelists will be announced shortly.