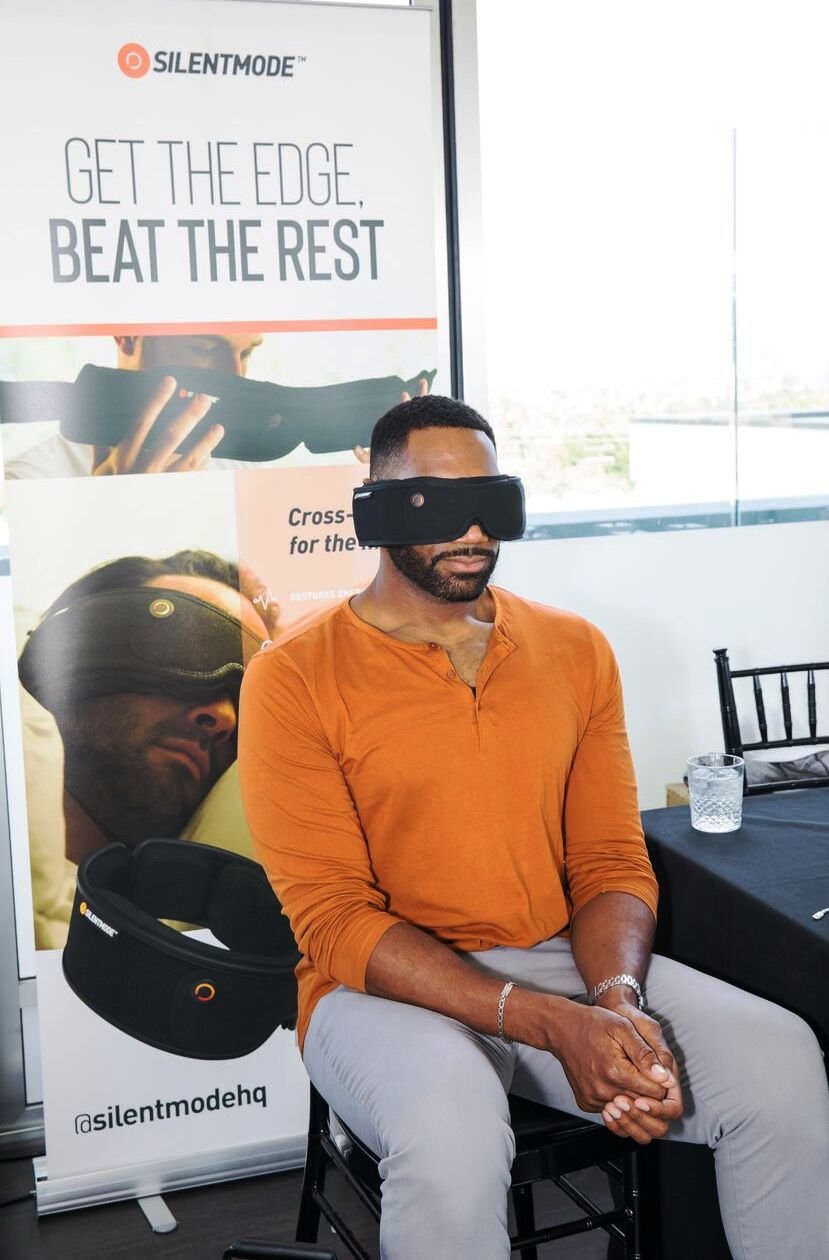 This year GBK spotlighted the ETTA charity, whose mission is to provide programs and services that enable people with disabilities to live fully enriched, independent and active lives.  Music was provided by ADM Entertainment and talent and press was secured by Mosaic Public Relations.