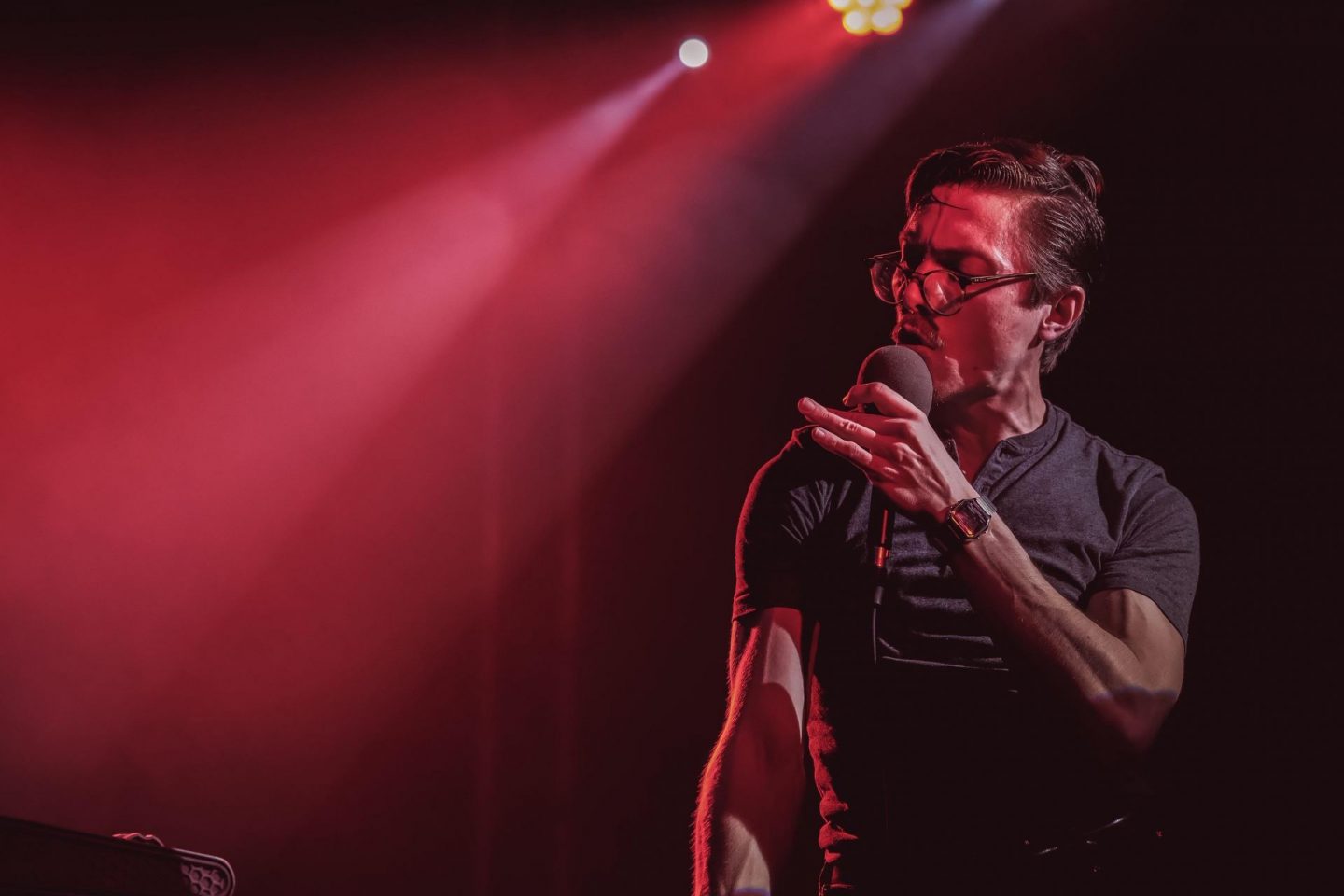 Marc, who brings infectious energy, positivity, and a sense of humor to everything he does, showcased Handy, as well as the hands-free mount prototype before its official launch later this year. Known for his unique beats and lyrics, Marc put Handy on full display during the interactive stream on YouTube, giving his fans the chance to discover the self-pleasuring tool, learn about how it works, and see the device’s stroking movements in action.

“It was such an exciting opportunity for us to be part of Marc’s show. We love that he’s not afraid to push the boundaries with his one-of-a-kind performances, including playing his music while Handy remains in motion – front and center. Our device encourages play and pleasure, and that’s exactly the energy Marc brings to his shows. This livestream was an opportunity to introduce our stroker to more people and to be part of an experience that connects people from all over the world – just like Handy’s connective features,” said Jens Petter Wilhelmsen, CEO of SweetTech AS, the company behind Handy.

Thanks to Handy’s ability to be programmed to follow a detailed sequence of movements, users can synchronize the interactive stroker with the media of their choice. Handy is also equipped to sync up with both virtual reality (VR) and standard video streaming from a growing list of partner sites with ready-to-sync interactive content, accurately replicating the motion that’s happening on screen. What’s more, the Wi-Fi connectivity capabilities of the stroker mean that it can be controlled remotely by a smartphone or computer from anywhere in the world.

Handy is now available for purchase at TheHandy.com.  For 10% off, visit: https://www.thehandy.com/marc/

Handy™ is developed, designed and manufactured by the Norwegian company SweetTech AS, a team of enthusiastic innovators based in Oslo, the capital of Norway. The mastermind behind Handy is Alexander, an engineer educated at the University of Oslo. 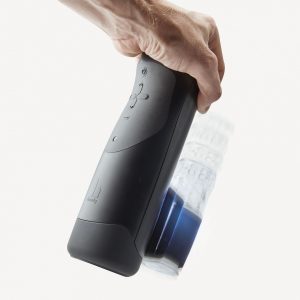