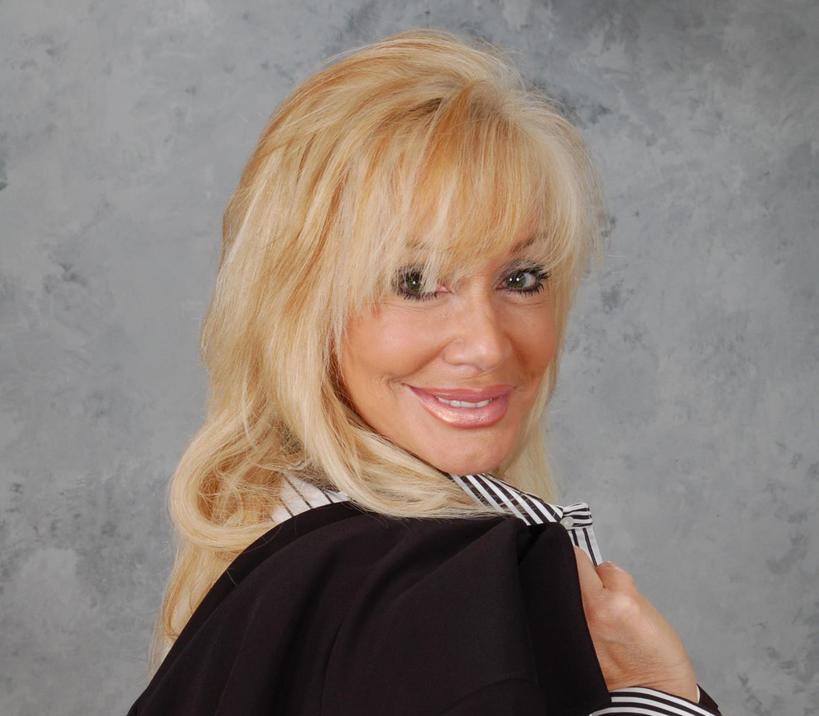 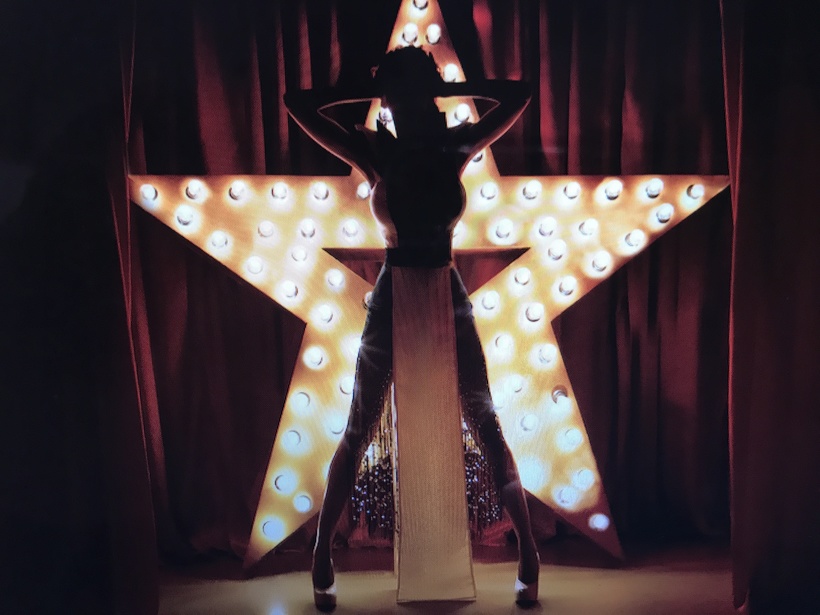 Dancing For Dollars by Victoria Howard

An invitation to see past the stereotypes and Hollywood depictions of strippers as down on their luck, degraded women, “Dancing for Dollars” offers a powerful perspective through the lens of four women who cross paths in a Gentleman’s Club in South Florida.

Author Victoria Howard drives the point of her narrative home when she says, “Strippers are human beings yet, all over the world, they are subjected to the worst sexual harassment imaginable.” The book offers an inside view of exploitation and harassment in an up close and personal way that shakes the reader out of preconceived notions and into the realities of the industry.

Similar to stories of Hollywood’s most famous former strippers like Lady Gaga, Catherine Zeta Jones, and Diablo Cody, the women in this book are overcomers. Abigail, a hermaphrodite wrought with the pain that accompanied years of abuse, Bella, a student kicked out of her Swedish school for an affair with her professor, Francesca, an Italian, Catholic high schooler who got pregnant and was forced to offer her child for adoption, and Mika whose family disowned her because they didn’t believe her allegations of rape, delve into their experiences as exotic dancers.

Unlike most modern depictions, these characters are inspirational and most of all, relatable. Howard has bridged a long-standing gap between movies and reality with “Dancing for Dollars.” A riveting expose, the evolution of striptease as an art form into a gateway for legal sexual harassment is revealed with a happy ending. Far from the expectation of onlookers, Mika, Bella, Francesca, and Abigail prevail over the horrors of the industry and achieve their dreams.

A part of their past and present, their time dancing for dollars paved the way for their success and empowered them to exceed expectations at every turn. It’s a lesson that stereotypes and the Hollywood screen often gets wrong. Howard transforms perspectives, exposes the graphic horrors of the industry, and reveals the true grit of the women who come out on the other side and break all boundaries.