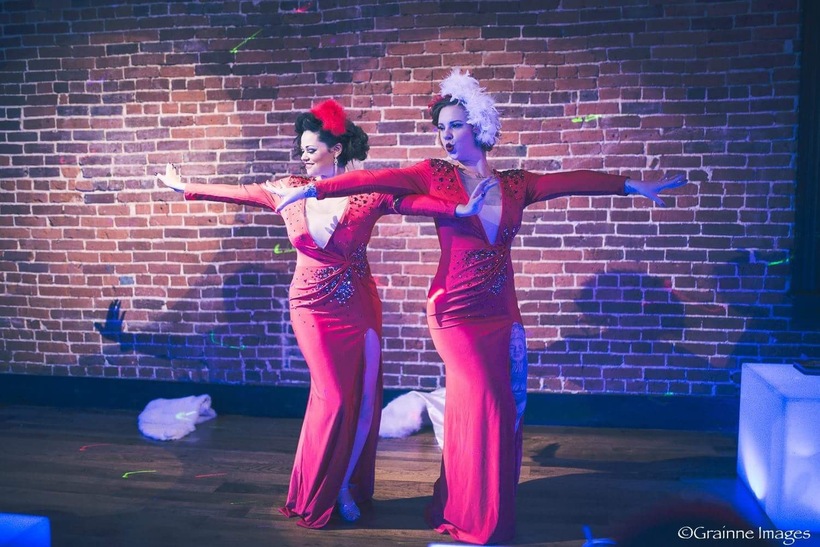 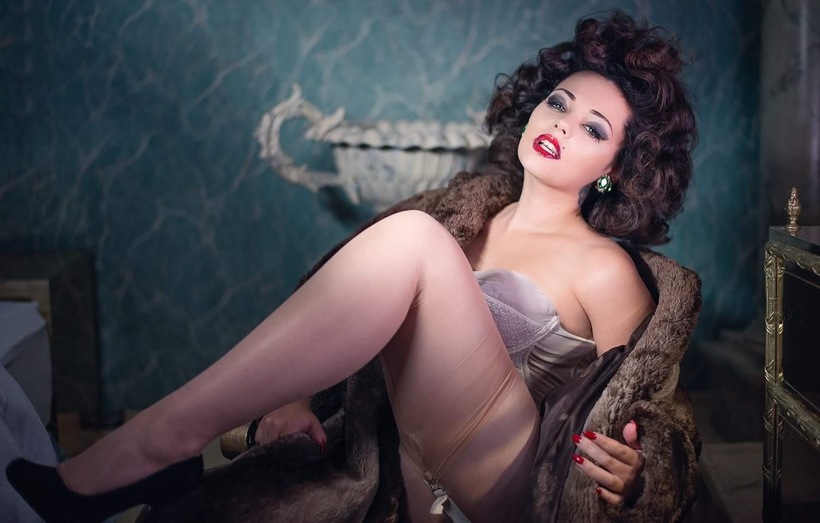 The Looking Glass Revue, the Premier Classic Burlesque Troupe of The Lehigh Valley, is slated to burst onto the international scene with a short film documentary that will focus on the troupe’s local show, keeping the tradition of Classic Burlesque alive and the vintage lifestyles of its core members.

The documentary will run the festival circuit and is slated to premiere at the Cannes Film Festival in 2017 and will feature the troupe’s executive producer, Kate Elfatah and Burlesque starlet, Mika Romantic. Elfatah has produced The Looking Glass Revue’s Burlesque Shows for over four years and is thrilled to take her producer credentials to filmmaking. Elfatah has produced lounges and gifting suites during the Sundance Film Festival and will produce an upcoming lounge during Superbowl. Romantic is an award-winning burlesque performer who has traveled the globe and has graced the stages of the world’s hottest venues. Romantic also enjoys a robust Pin-Up and Alternative Modeling turn and has been published in several magazines.

Burlesque has enjoyed a mainstream resurgence, with its origins in vaudeville ending with its heyday during the 1950’s, a time when performers were often arrested for their use of an overt sexual expression in their acts. They were the prelude to the modern “Stripper” and while museums have been erected in their honor, the art form is still seen by many as taboo. Burlesque has evolved and taken many forms over the years; you can find themed shows for just about any pop culture phenomenon any night of the week in major cities across the United States. However, The Looking Glass Revue has stayed true to its original concept of presenting classic retro-fueled Burlesque. The Troupe’s motto: The dedication to the preservation of vintage live adult entertainment. The Looking Glass Revue’s show gleefully takes their cues and inspiration from the Holy Grail of Burlesque, the mid-century era, where the show was all about the slow burn and even slower tease.

The short film will follow the troupe as it navigates the murky waters of an oversaturated market and the hard work and persistence it takes to produce a successful Burlesque Show in a small town where live entertainment has gone the way of the bouffant. Burlesque is not quite like the movie that stars Cher and Aguilera. The movie Burlesque portrayed a Cabaret environment more so than a true Burlesque one, although they share some of the same elements, there was not a twirling tassel in sight. 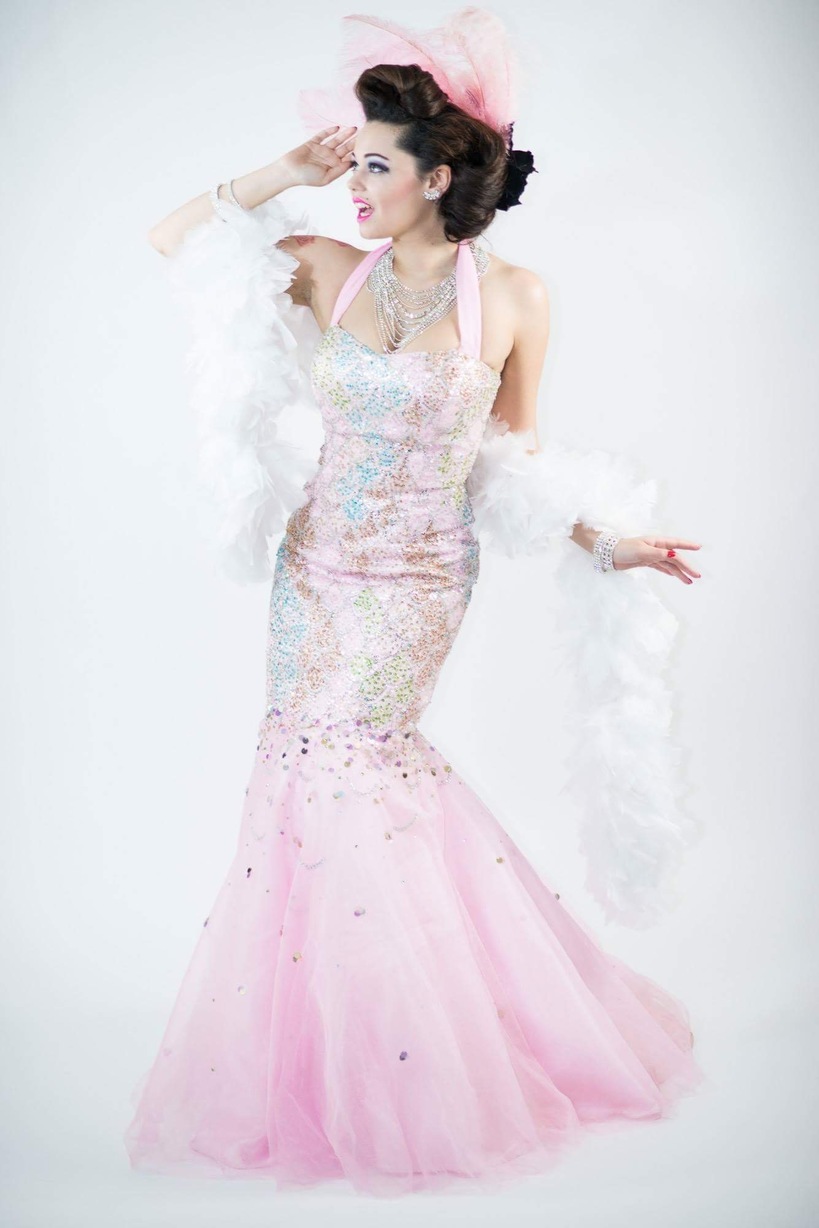 “I hope this documentary will show how hard we work to give our audiences a truly entertaining show, at the end of the day that’s all we really want. We all truly love burlesque and how it makes us feels. I especially love to see the joy in the audience.” says Mika Romantic

The Troupe has experienced a multitude of changes, with members leaving and new one’s onboarding; this may be because Burlesque offers a very limited path to fame and offers little in financial stability. Romantic has been performing professionally for five years, along with troupe member, Ruby Von Vanity; they’ve become local celebrities. Go to any show and you will witness a throng of fans waiting to take photos with the beauties. However, the crossover can be seeped in difficulties to high visibility, from disapproving partners to making ends meet. When most performers are paid less than a $100 for two acts, it’s hard to find why these women continue to take their clothes off for far less than their strip club counterparts. 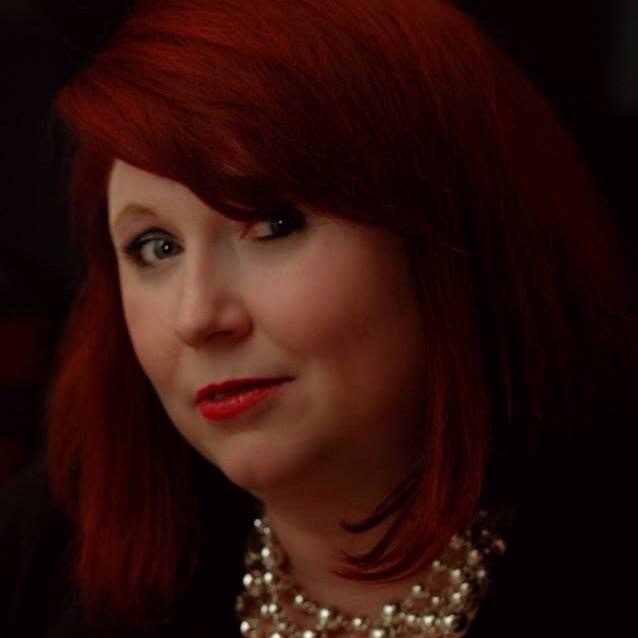 “I love creating an environment where these talented ladies can be whom they want to be with no judgment and full of support and encouragement of their art.” added Kate Elfatah.

The documentary is currently in production with an anticipated release date in spring of 2017. In the meantime, check out The Looking Glass Revue and see what all the fuss is about.