The culinary scene in Los Angeles, CA, is emerging from the shadows of other large locales as an icon for the American table. The shape and dynamic of this movement is being guided by a hidden gem in the culinary industry, LA Times’ Food Editor Amy Scattergood. Although she’s most in her element behind the scenes when covering the Times restaurant landscape and test kitchen, her influence on the conversation about LA’s food and chefs have put her in the spotlight. With the L.A. Food Bowl evolving and creating space to celebrate the city’s culinary achievements, Scattergood’s voice and commentary on this event is a much-needed perspective on the inner workings of the event. 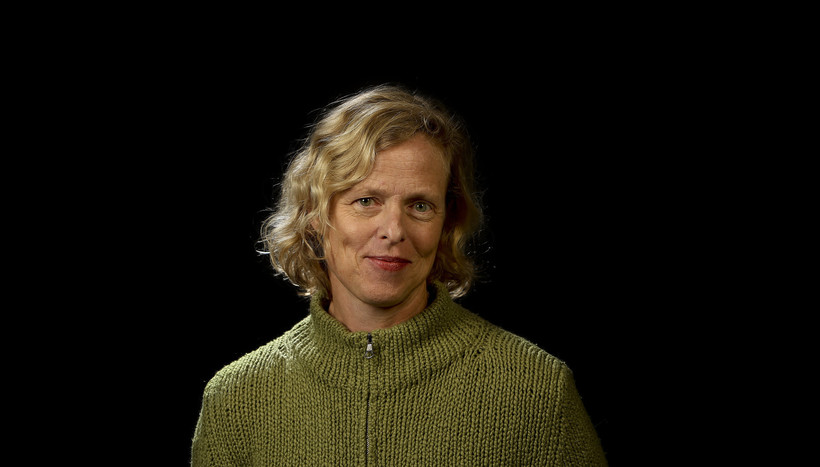 GC: Besides the duration of the festival, how is the LA Food Bowl different than The Taste?

AS: Food Bowl and the Taste are pretty drastically different festivals. The Taste is a fun weekend in a movie studio back-lot, with lots of stalls and cooking demos from local chefs, so it’s more of a neighborhood gathering, if you will. Food Bowl is a whole month and was engineered as way to both celebrate local chefs and restaurants and bring out-of-town chefs here for Angelenos who don’t get to Sweden and Italy so much. And other than the Night Market, which was in downtown’s Grand Park, Food Bowl is more of a city-wide festival. So it’s a way to expand the conversation and the eating around town, into the restaurants themselves, as well as to other venues – more like a progressive dinner party than a single event.

GC: How were the celebrity chefs selected?

AS: Well, first of all, I really don’t like the term “celebrity chef.” Chefs are cooks, even if they’re world-class cooks, with or without television and book deals. We have a lot of pretty famous chefs in this town already, so we started there. Then we kind of brainstormed, and came up with a short list of folks who were doing interesting things at the moment globally, like Massimo Bottura and his soup kitchens, or Magnus Nilsson and his books and photography; or chefs who were working on projects in this town, like April Bloomfield, who’s opening a new restaurant in L.A.

GC: What were the challenges in producing such a successful and large event?

AS: I’m a writer, I mostly produce what’s on a page. Gathering a lot of people for a month-long dinner party is easy on one level, but it’s a bit of a jigsaw puzzle. And the logistics in this town are never easy, between making dates work and everything. I’m very glad I’m not an event planner.

GC: What do you personally like about the LA Food Bowl?

AS: This festival has been fun because of the interesting intersection of people who are here for it. It’s also been fascinating to see how a food festival can extend beyond a day or a weekend: to see how the food changes, the venues and chefs change, the crowds coming change. The conversations have been really compelling, both those on the stage, in the kitchen and on the plates. It’s also been fun to bring more attention to the food scene in this town, which has been pretty amazing for years, albeit oddly under the radar. I don’t think we’re under the radar anymore.