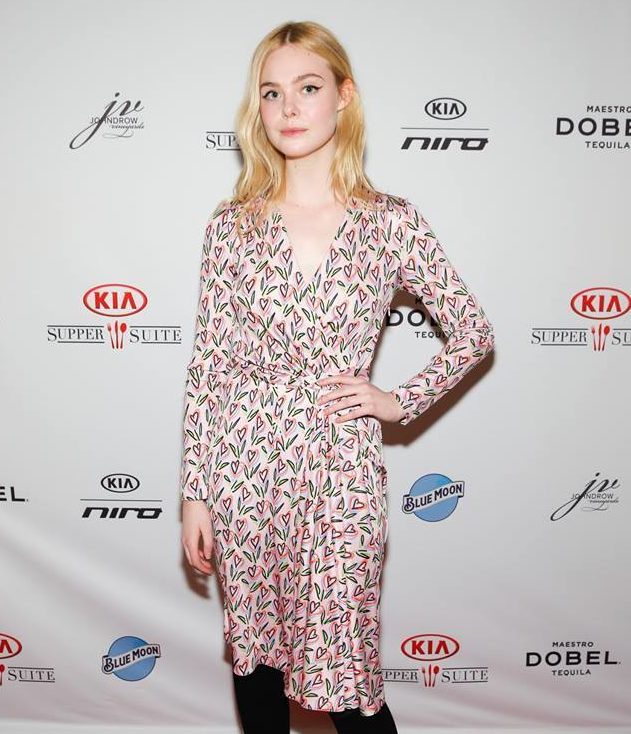 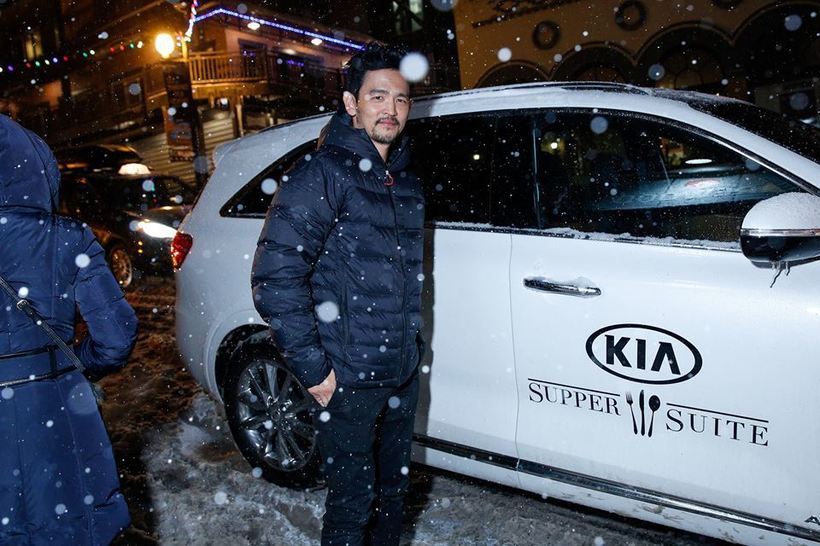 A collaboration between event producer, A-List Communications, and automotive manufacturer, Kia Motors, the return of the Kia Supper Suite for its 4th annual appearance in Park City, Utah, was announced earlier this month. Open from January 20th until January 22nd, this pop-up will be hosted by Utah’s top 10 restaurant, The Mustang. Located on one of Sundance’s most action packed streets, The Mustang is located at the heart of the festival on Main Street. Presented by owner, Dustin Stein, and Chef Edgar Gonzales, the Kia Supper Suite will feature private dinners and gourmet cocktail parties for filmmakers and cast members attending this year’s event. 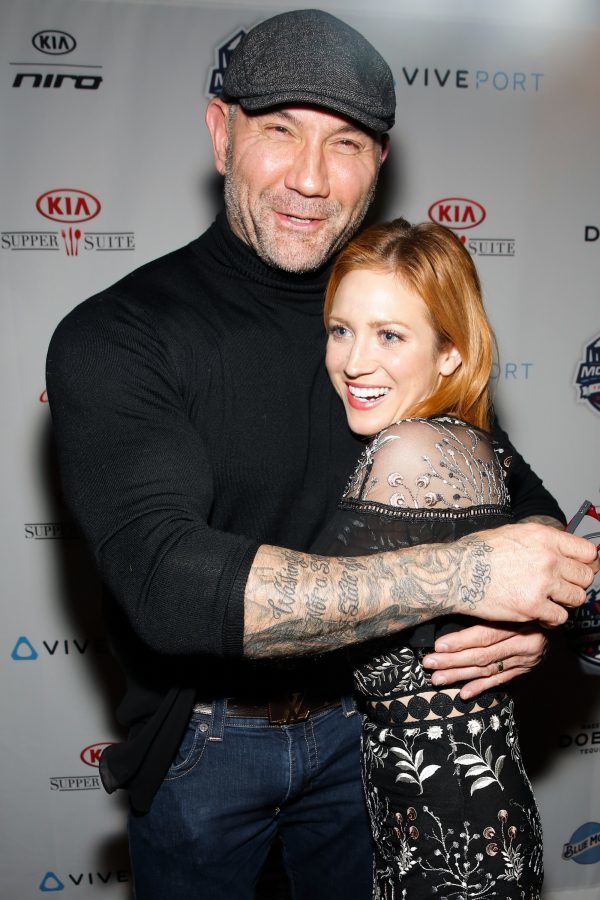 Aside from film and dinner parties, the Suite will host the Collider Portrait and Media Studio during the day. This will be used for top filmmakers and actors to conduct live stream interviews and take cast portraits for use on Collider.com during their daily press circuits. With 11 million views each month, this location will be an integral part of the daytime itinerary. 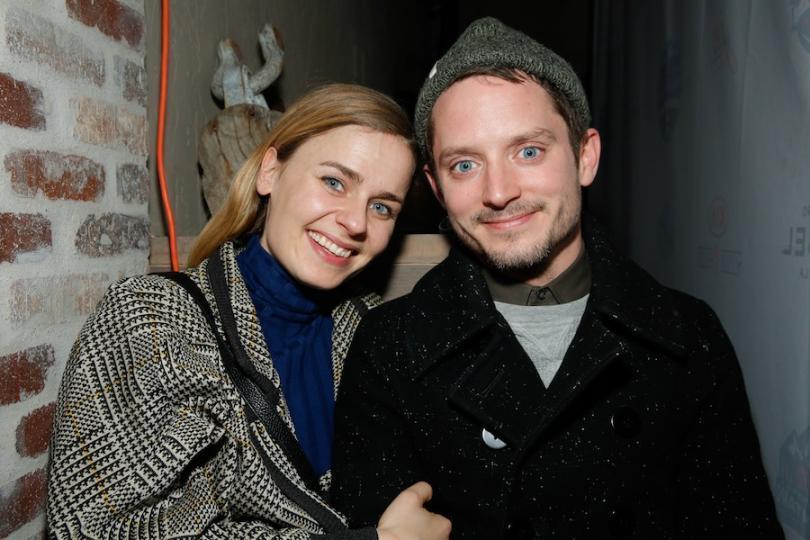 Extending far beyond the kitchen, the VIP experience will allow guests to be chauffeured in Kia vehicles, including the Sorrento and 2018 Kia Stinger, to and from all of their events. A five passenger sportback, the Stinger is the highest performance production vehicle produced by Kia and backed by their warranty. Accelerating at a rate of 60 mph in 4.7 seconds, the Stinger GT has more power that the Audi S5 Sportback, Infiniti Q50, and BMW 440i Gran Coupe.

With top speeds of 167 mph and a quicker acceleration than the six cylinder Porsche, the Stinger GT is poised to enter the elite market of European cars. Undergoing continuous runs and a rigorous research program while being designed in Frankfurt and developed on the Nürburgring circuit, the Stinger is the obvious choice to deliver VIPs in style through the cold climate and high altitudes of Park City, Utah, for Sundance 2018.

Joining the program this year is Altec Lansing, innovator in audio, as the official audio sponsor of Kia Supper Suite. They will be providing state of the art speakers for the events and gifting talent with the latest audio gear.