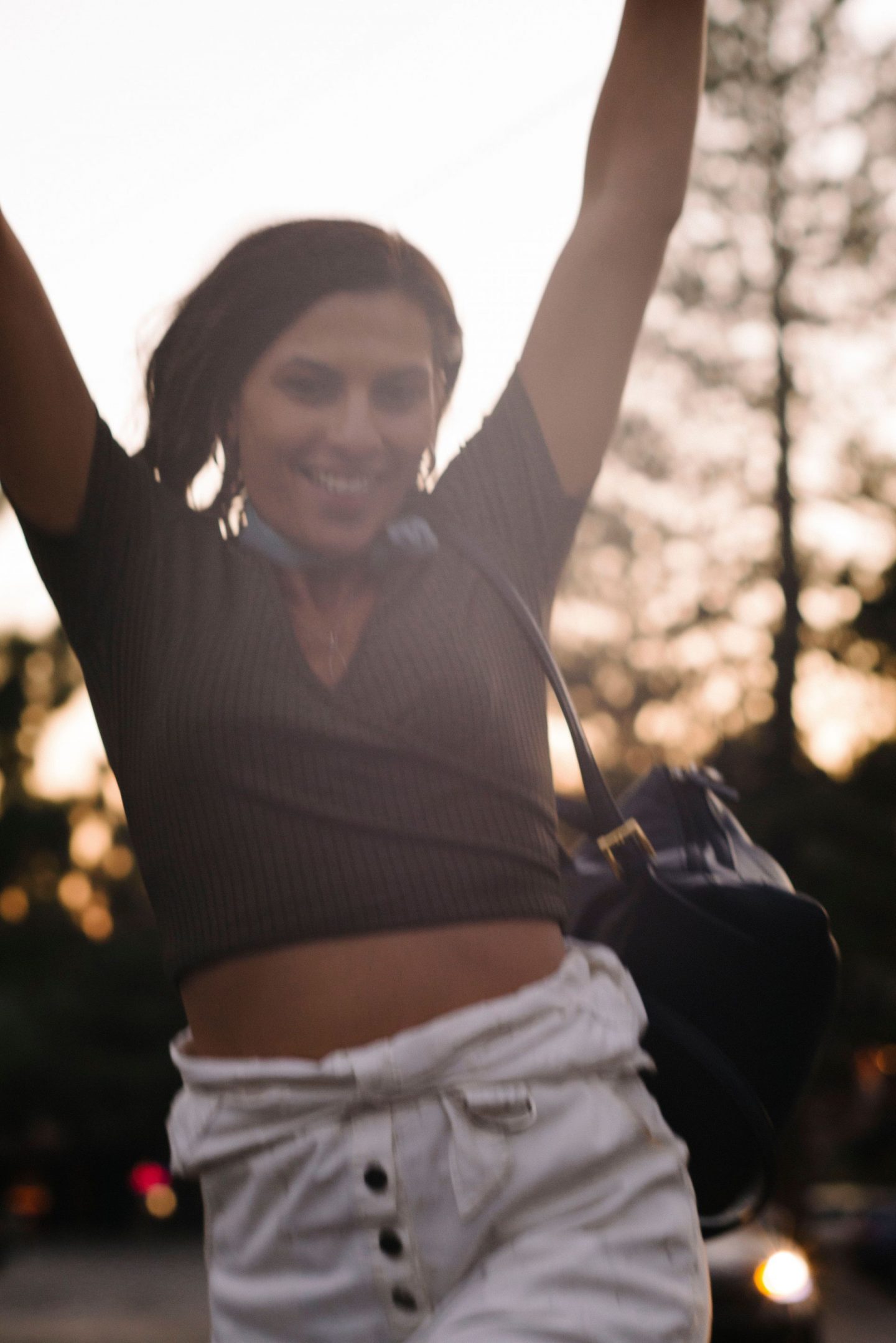 This weekend women in cinema were celebrated for their hard work and accomplishments at the inaugural film festival hosted by Women Under the Influence (WUTI) in the beautiful mountain town of Idyllwild, CA. Celebrities and female cinema influencers came together for three days of fun and films. The weekend featured films directed by women, honoring the trailblazers of the industry as well as highlighting the creative talents of today. With programming ranging from art house to activism, comedy to cutting edge technology, the weekend was part film festival, part creative experience, and part summer camp.

Anywhere you looked a celebrity could be seen but the surprise of the weekend was when Courtney Love made a special appearance to tell tales of Hollywood from her early days in Malibu with the Brat Pack to her first experiences on set with Milos Foreman and her forthcoming adventures in fashion.

Highlights of the weekend included when Karen O brought to life the beautiful musical moments that she has created for films such as Where The Wild Things Are, Girl With The Dragon Tattoo and Her.

There wasn’t a dry eye in the house when Kimberly Peirce celebrated the 20th Anniversary of Boys Don’t Cry in conversation with Chloe Coover a woman of trans experience from advocacy group FREE THE WORK.

Alia Shawkat joined director Hailey Gates in a conversation for the screening of their short film Shako Mako.

Director Penelope Spheeris and actress Tia Carrere dropped some revelations about Wayne’s World before imploring everyone to party on!

Guests were two to a seat at the West Coast premiere of Alex Prager’s new film, Play The Wind.

Musician Ariel Pink surprised the packed crowd at Friday night’s welcome party when he arrived for a raucous, unannounced show, culminating in a serenade to the town’s Mayor, a Golden Retriever called Max.