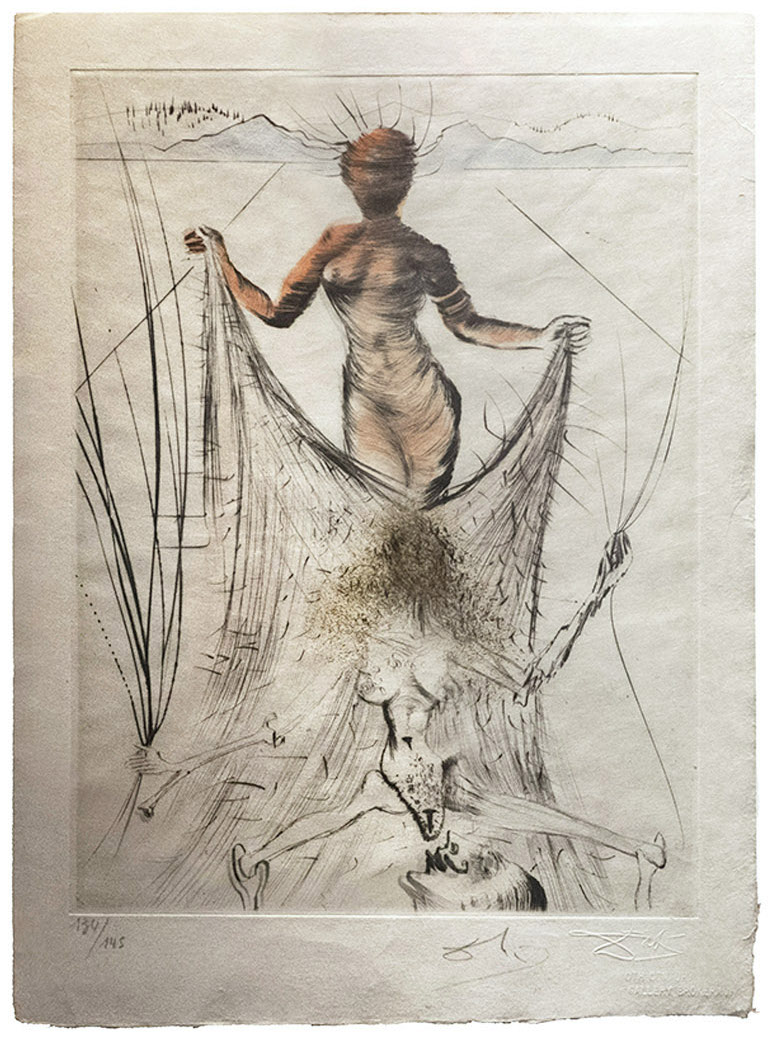 The collection comprises more than 4,000 pieces—sculptures, drawings, paintings, and photographs among them—that date back to 300 BCE. The collection includes some (NSFW) pieces by such masters as Pablo Picasso, Salvador Dalí, Robert Mapplethorpe, Helmut Newton, and Bunny Yeager, which all offer a fascinating way to understand the history of the world through the intersection of sex and art.

With over 20 rooms filled with over 12,000-square-feet of artwork, WEAM spans a wide range of mediums, time periods, and cultures. Objects in the collection include paintings, sculptures, decorative arts, textiles, furniture, and ceramics. Works date from antiquity and pre-Columbian to present day. Art objects come from all over the world; works from the canon of western and non-western art are equally well represented. One of the most famous items on display is a large example of a male appendage that served as a prop in Stanley Kubrick’s 1971 film “A Clockwork Orange.”