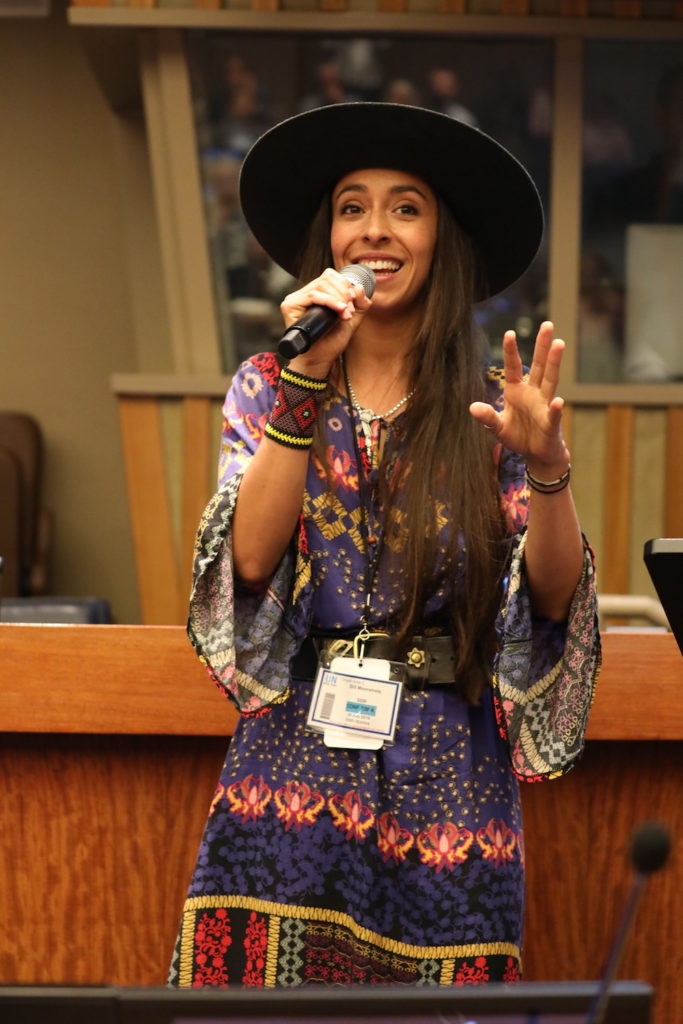 On the heels of a hugely successful online Earth Day event, Kunal Sood, co-founder of #WeThePlanet and NOVUS Summit, is pleased to invite citizens of the world to celebrate Mother Earth on Sunday, May 10 with a special virtual summit themed “Every Day as Mother’s Day.”

Beginning on Mother’s Day on 10:30 AM EST, the daylong event will be  live-streamed on www.wetheplanet.io and feature a special lineup of speakers who will share their voices and vision to transform our world.

Sood comments, “We wish to honor all mothers and daughters on this Mother’s Day, especially given the times here and now, that continue to make the impossible possible both at work and at home.”

The free, live-broadcast will honor extraordinary women, and a few good men, as we collectively honor Mother Earth and ‘Everyday as Mother’s Day.’

Kunal Sood is the founder and CXO of X Fellows and X Summit, and founder of #WeThePlanet and NOVUS. With over 20 years of experience as a social impact strategist, producer, and entrepreneur, Sood is on a mission to make the impossible possible. Sood produced and launched Music X Impact at SAP Next-Gen in New York City with Grammy Award-winning artists. From serving in the slums of Mumbai as a global health scientist with Harvard to building global movements at the United Nations General Assembly with industry tech titans such as Marc Benioff, and Heads of State like Prime Minister Narendra Modi, Sood is uniting exponential leaders to shift the narrative around social impact and entrepreneurship worldwide. He was named by Forbes as one of the world’s Icons of Impact. Sood earned his MBA at Kellogg School of Management, and earned Master’s degrees from UCSF and the University of Pennsylvania.