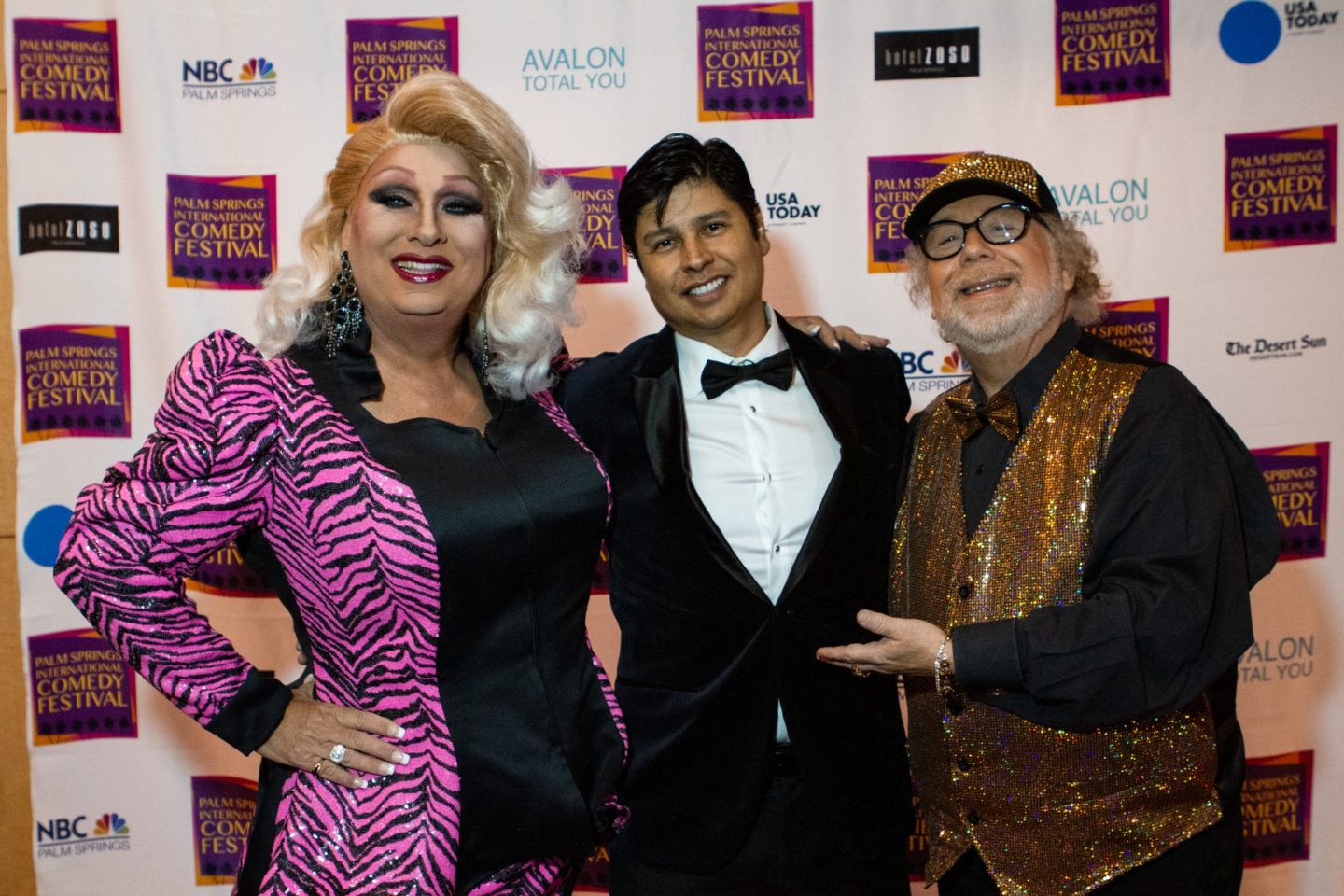 The first annual Palm Springs International Comedy Festival continues on November 17-18 at Hotel Zoso, with two days of nonstop comedy featuring over 100 comedians from around the world in the stand up competition, who will compete in front of a panel of celebrity and entertainment industry experts for a thousand dollar prize and their own half-hour comedy special on Step 1 TV www.step1TV.com (KTVA channel 35.10).

On November 10, the festival celebrated the top names in comedy at a special awards gala held at the Hotel Zoso & Spa in downtown Palm Springs. The star-studded, black tie event honored the best comedic celebrity talents in stand-up, film and television. Comedian Kathy Griffin was presented with the “Comedian of the Year” Award, while Illeana Douglas received the “Pioneer in Comedy Award” for the first ever branded Web series “Easy To Assemble.” The award-winning cast and production team of Paramount’s summer blockbuster “Book Club” were presented with the “Stanley Kramer Mad World Comedy Award.”