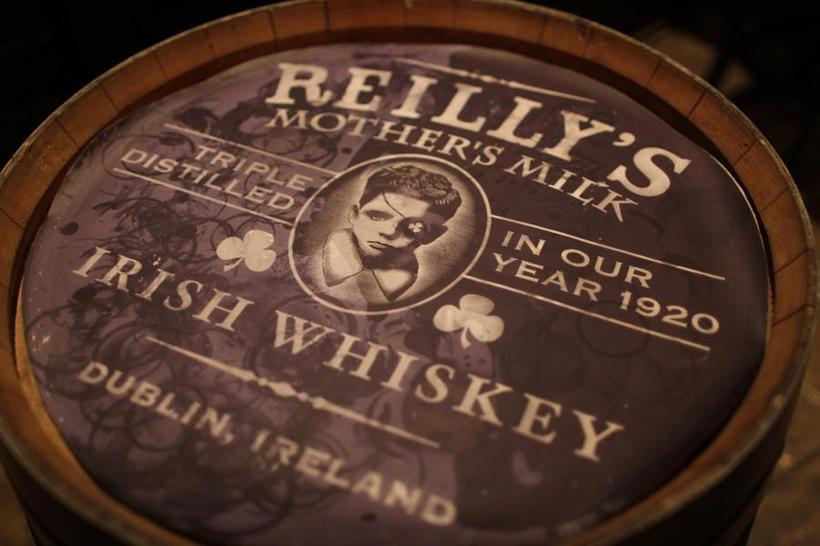 Sundance Film Festival 2017 will not only be serving up fantastic indie films, but delicious food and drinks as well. During Sundance, Park City comes alive to entertain its guests; its streets and restaurants offer comedy shows and musical guests at every turn. However, there are a few parties in particular that bring something extra to Main Street.

The Hub @ Park City Live is home to Splenda Naturals Cafe, a pop-up coffee shop where visitors can stop and warm up their bones after a walk in the cold with coffee sweetened by new SPLENDA® Naturals Stevia Sweetener. The Marie Claire Studio at the Hub is the hot spot for media outlets for interviewing talent. The Hub is also the destination for Twitter & Movie Pilot’s Live Lounge, Musical.ly’s What’s Trending Studio, and the 4K UHD Showcase presented by the Consumer Technology Association. 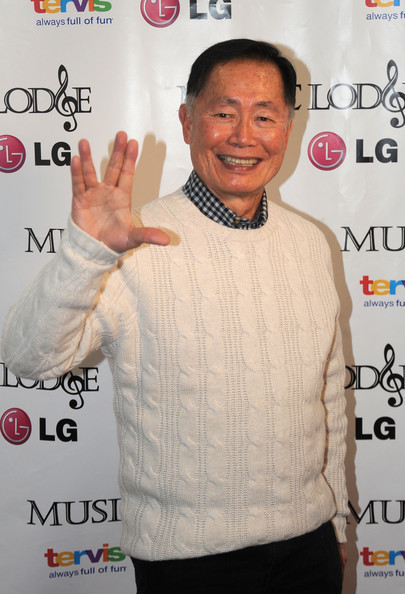 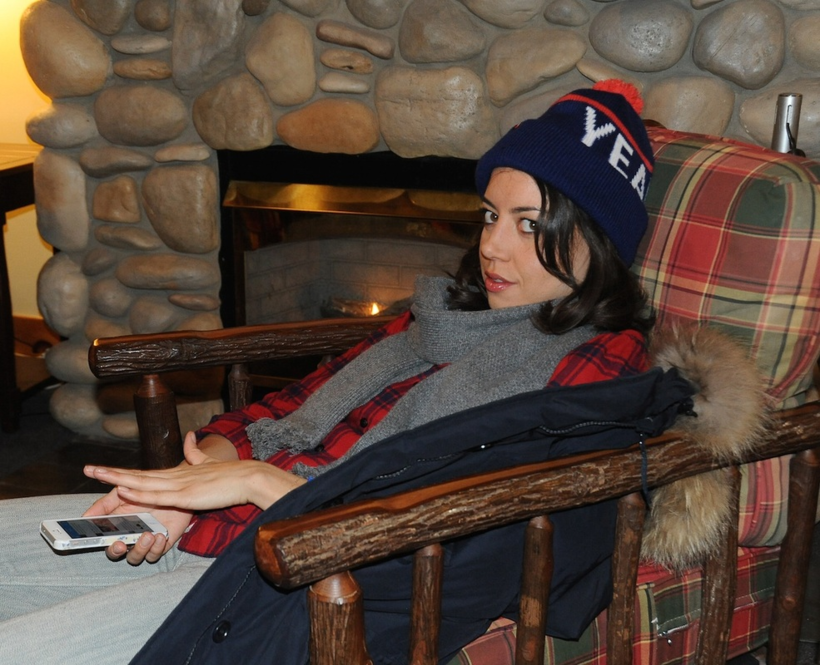 The Music Lodge has a 12 year track record of 90% Attendance of the Festival’s Stars & Celebrities. It is The Associated Press Festival Headquarters for 10 years in a row. The hotspot brings Tesla as their automotive sponsor and will be offering chauffeured fleet to their celebrity guests. You can find a lot of paparazzi standing outside the music lodge. It is hosting the Creative Coalition celebrity membership charity fundraising reception, daily happy hour with cocktails crafted by Tito’s Vodka. The music lodge will also be gifting to celebrity guests. Other media partners include NBC’s KSL TV / Radio and The Pulse. 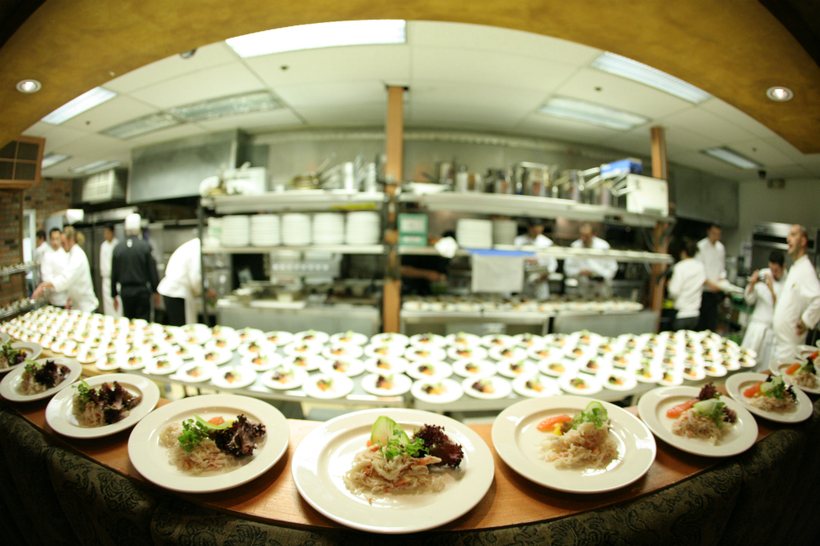 Back for the 14th year, ChefDance returns to Main Street for five nights of multi-course meals by a line of fine chefs to feed their guests. This year’s attendance of celebrity chefs includes – Chef Shawn McClain, Chef Brian Malarkey, Chef Edward Lee, and Chef Cat Cora. ChefDance will also be hosting a benefit meal for Operation Smile prepared by Chef Cat Cora.

The Kia Supper Suite Pop-Up will be back and is hosting several cocktail parties. The XYZ Films Cocktail Party for the films Bushwick, Kuso, and XX will be a time of celebrating for celebrities like Dave Bautista, Brittany Snow, Hannibal Buress, and Melanie Lynskey and their directors Jonathan Milott, Cary Murnion, Flying Lotus, Roxanne Benjamin, and Sofia Carrillo. It is also the host to cocktail reception for the film Brigsby Bear, and a private cocktail after premiere party for Columbus directed by Kogonada. The Pop-Up Suite is also the destination for a cast dinner for Sidney Hall and the Spotlight Initiative Awards Dinner for The Creative Coalition. The Awards ceremony’s honorees and presenters include Connie Britton (Beatriz at Dinner), Jay Duplass (Beatriz at Dinner), Laura Prepon (The Hero), Barbara Kopple (This Is Everything: Gigi Gorgeous), Julia Ormond (Rememory), Tim Daly (“Madam Secretary”), Carrie Preston (To The Bone), Miguel Arteta (Beatriz at Dinner), and others.

Returning for their fourth year, VR will be screening their latest films at the Oculus House. This includes their 360 films for VR for Good and “Dear Angelica” from Oculus Story Studio. All throughout the festival, there will also be Creators Coffee and countless opportunities to get hands-on with the latest VR tech.

The VR On The Mountain is hosting a variety of different events throughout the week such as the “Vanguards of VR” opening night private dinner prepared for the guests by James Beard Finalist Chef John Murcko, followed by cocktails. They will also be hosting the NBCU/Comcast/CV annual Sundance Industry Party with special guest Dallas Austin. XYZ Films celebrates a dual Premiere party hosted by Elijah Wood, Brittany Snow for Bushwick & I Don’t Feel at Home In This World Anymore. In addition to these events, there’s the VROTM Happy Hour and the Upload, Inc. Mixer Party to be attended.

IndieLounge returns to Main Street and is the destination for celebrities to get their pictures taken at the Getty Images Portrait Studio. The venue offers celebrity gifting, cocktail parties, a screening theatre (unofficial), industry panels and is also host to the Creative Coalition Luncheon and Hispanicize by SAG-AFTRA.

In 2016 WGN America’s party for Underground was the hottest party at the VIDA TEQUILA lounge and most talked about show at Sundance, this year the party promises to be even better and a harder door at Riverhorse with A-List talent expected to attend.

The Tone It Up Wellness Lounge will be bringing their healthy and fit lifestyle to Park City. Not only will there be Morning Yoga Tone with founders Karena and Katrina, but Happy Hour with Tone It Up approved cocktails! They will also be providing massages, blow out touch-ups, and a braid bar for VIP visitors.

If you’d like to party away from the hustle-bustle of Main Street, all roads lead to Deer Valley, there’s the magnificent St. Regis where Rand Luxury will be hosting Private Brunch Reception for ROUTE 1 Entertainment Celebrating films Colossal and Landline, a private evening reception – Mosaic celebrating their films during the 2017 Sundance Film Festival, and the official Cocktail Reception for APA Agency. Blue Fox Entertainment will host the Equality Utah event at a private estate!

The opportunities for fun during Sundance 2017 are countless! One thing is for certain, no matter where you go to eat or party, there will be no lack of full bellies, celebrities, and lively entertainment at this year’s film festival.