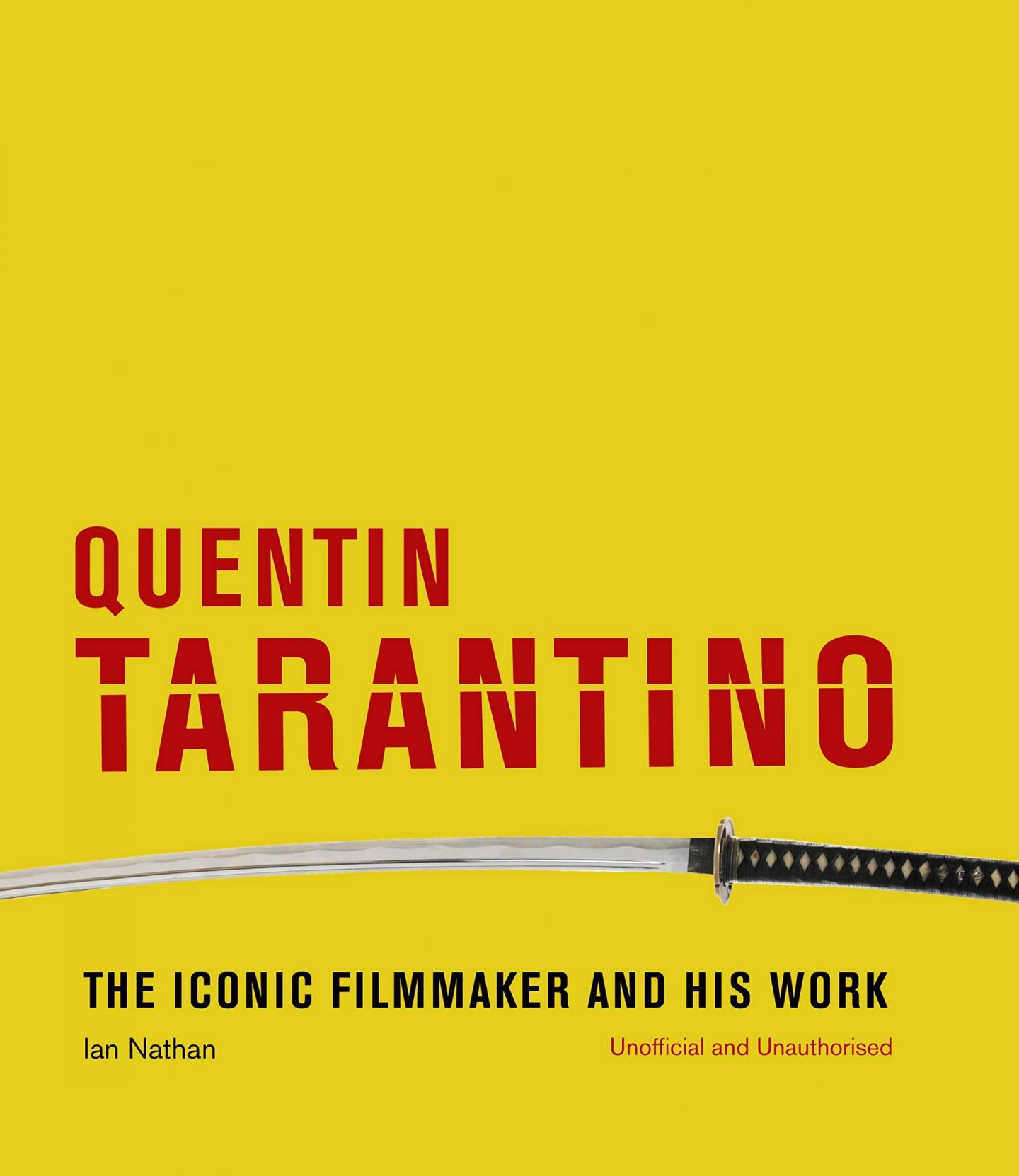 This book has everything that is Quentin Tarantino. Through in-depth and informative text written by renowned film journalist Ian Nathan, this book examines the entirety of Tarantino’s work. Each chapter of the book is organized by his films from Reservoir Dogs to his latest masterpiece, highlighting old Hollywood, in Once Upon a Time in Hollywood.

It begins by diving into Tarantino’s origin, upbringing, adulthood, how his brilliant mind works to accomplish what it takes to make a movie and his inspirations behind each one. This book shows the absolute passion and excitement that Tarantino has for movies and movie making, not just his own but the plethora of movies that came before he began filming.

Each chapter examines the flow of each of Tarantino’s films, from conception to filming, with pages that have incredible images taken on set and behind the scenes. It’s almost as if you were on set with the famed icon. Every page explains his reasons and passions behind each film and why he wrote them. For those that won’t watch his movies as they are concerned it might offend them, this book shows how Tarantino has never meant to offend. He simply wanted to make some of his movies in times that may not have the best in history and he makes it his own by rewriting historical endings to his liking.
A highly recommended book that will give you an intimate look at the cult filmmaker of our generation.