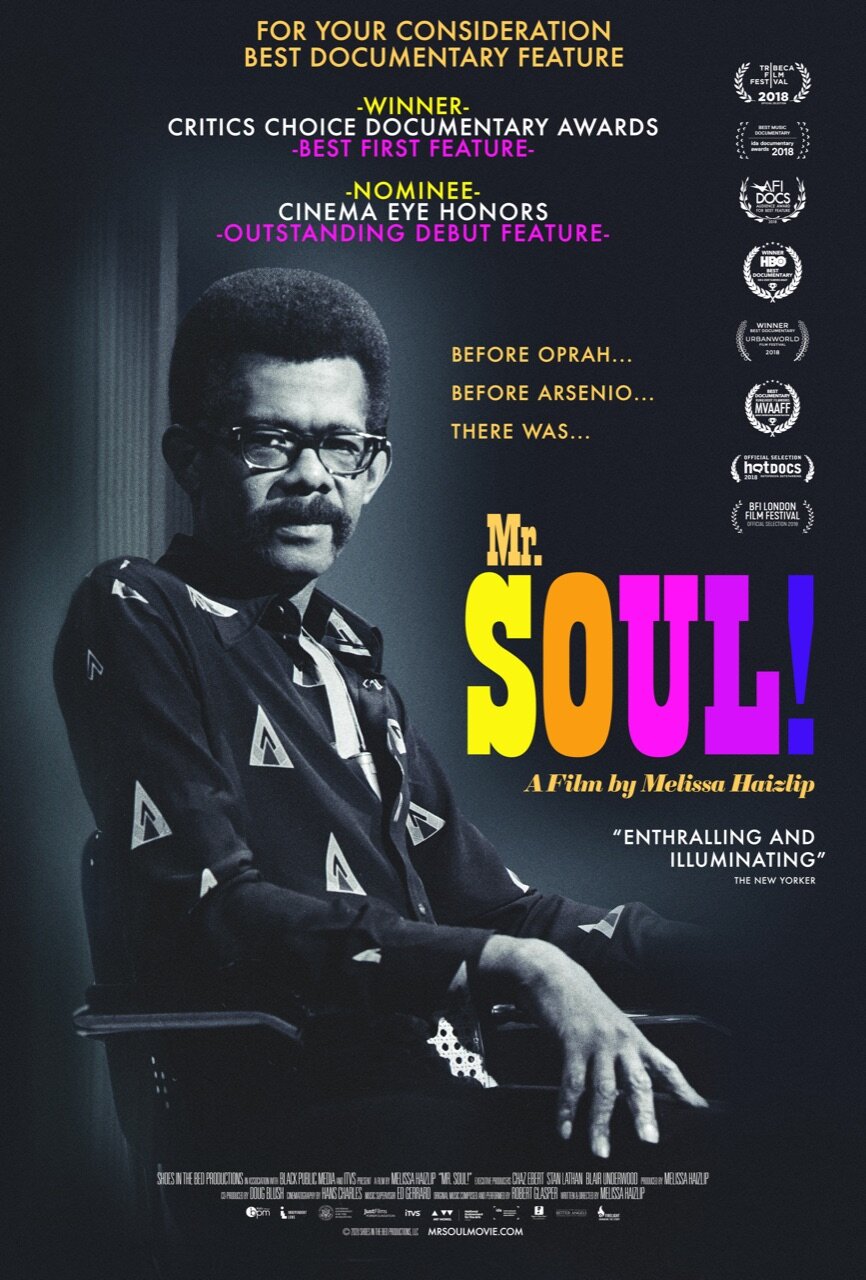 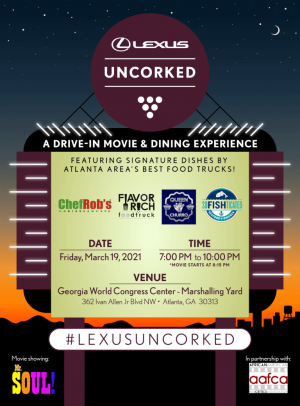 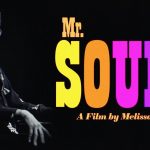 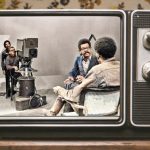 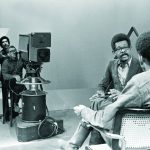 The highlight of the evening was the screening of the critically acclaimed documentary, Mr. SOUL! (www.mrsoulmovie.com), which was written, produced and directed by award-winning filmmaker Melissa Haizlip. Mr. SOUL! chronicles the revolutionary work of Ellis Haizlip, the host and producer of the public television variety show SOUL!, which aired from 1968 – 1973, and is celebrated as America’s first “Black Tonight Show.” The importance of SOUL! in showcasing promising and prominent voices in Black literature, music, poetry and politics on a national scale is highlighted in the documentary with participants’ recollections and illuminating archival clips, which capture a critical moment in culture, and celebrate an unsung hero in Haizlip.

Guests were also introduced to the new 2021 Lexus IS, the compact, luxury sport sedan in the Lexus family which embodies flair with its new sleek design. The new IS includes enhanced handling and control through Lexus Driving Signature, 241 horsepower for scintillating performance and sound, and technology updates, including the addition of Android Audio and Apple CarPlay.

“Lexus Uncorked brought the very best in food, culture and the Lexus automotive brand experience to Atlanta. We celebrated the influence and unique creativity that each of our featured food trucks offered at this event and hoped our guests enjoyed a community ‘night-out’ exploring local fare making new discoveries along the way,” said Mia Phillips, Senior Manager of Lexus Advertising and Media.