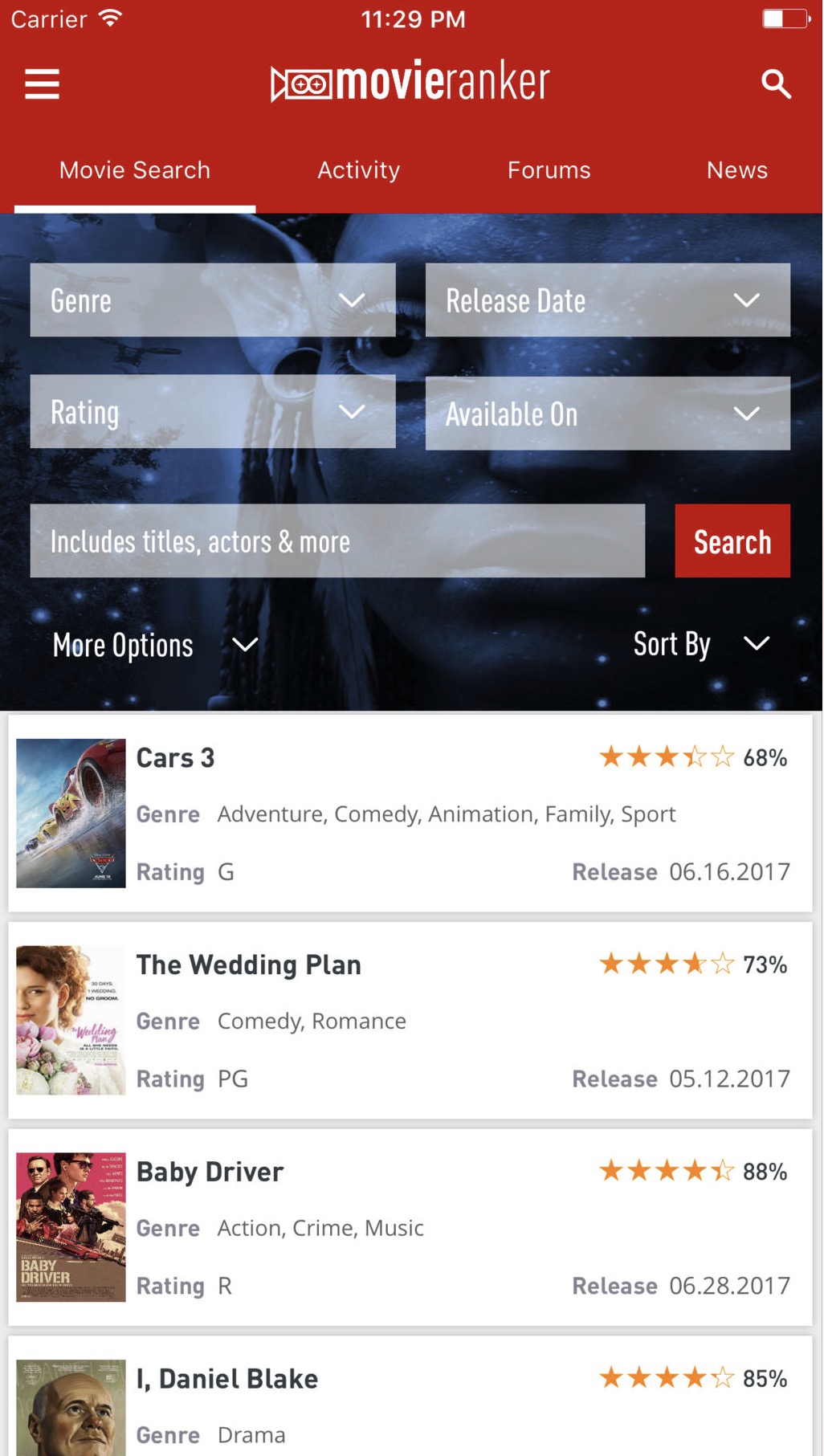 Movieranker.com, a technology platform that serves filmmakers and film-lovers around the world, has officially released its website to the public. While in beta, MovieRanker gained over 100,000 followers as it began building its brand through social media and strategic partners.

Movieranker is a free web service where users can find movies that match their preferences, receive content, news, and recommendations for new movies to watch and connect with other users who share similar interests in films. For example, a user could search for comedies from the last five years that are available on Netflix, then sort by which films received the most critical acclaim in order to decide what to watch. They could then read other user reviews, add movies to their watch queue, and post their own commentary after watching the film.

“MovieRanker is a community that benefits everyone in the film and entertainment ecosystem,” said Chairman, Cole Harper. “The more people use the service, the more personalized the recommendations become. Users will be able to find the perfect movie based on their tastes and mood without wasting time scrolling through endless catalogs. Our goal is to become a one-stop shop for film discovery and engagement, and we are well on our way.” 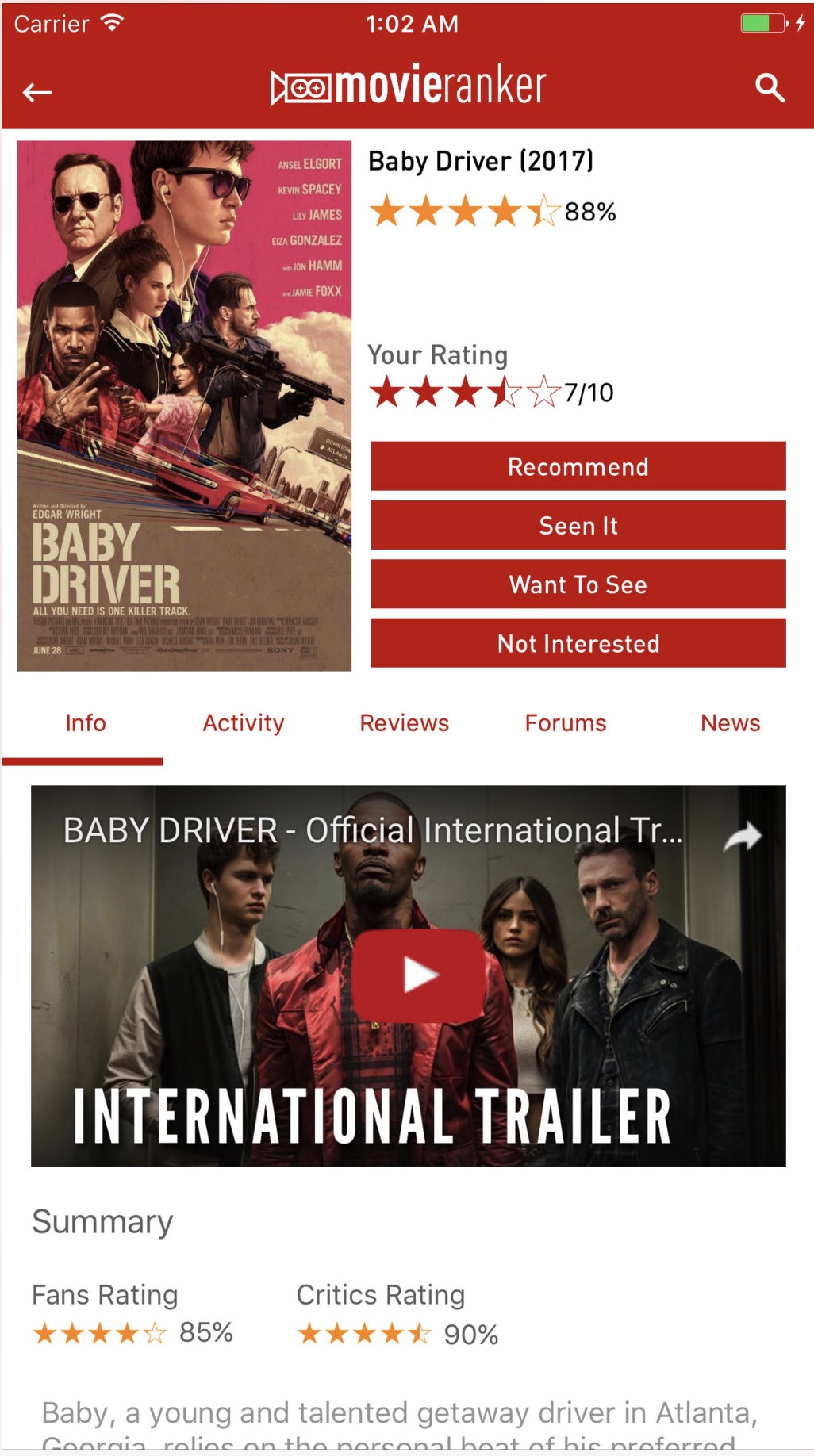 While in beta, MovieRanker has already seen significant user traction on its site and social media. The company believes that filmmakers, distributors, and studios will value the site as an additional tool for targeted promotion, engagement, and interaction with their fans. For example, a distributor of an independent horror film could promote the release of their movie to fans of the horror genre, saving time and money from engaging with non-horror fans that would otherwise be outside their target audience.

“More movies are being made year-over-year as technology and capital constraints have allowed for more creative projects,” said Harper. “But those filmmakers have a finite number of places to promote their film and spread the word. There are millions of people who will watch even the most obscure movie, so long as you can reach them. We believe MovieRanker will provide a significant tool in helping them accomplish that.”

The company has already partnered with a number of prominent studios, distributors, and other major players in the space, including the Montalban Theater in downtown Hollywood, California. “We are excited to seek ways to develop a new social movie experience together based on our respective contributions to the motion picture entertainment community,” said Gil Smith, President of the Montalban Company. MovieRanker helps by converting its online community into ticket sales and real-world traffic for the Montalban’s rooftop movie series and with creative activations that support the movie-going experience. Whether for a premiere or celebrity interview, MovieRanker has also served as a news service to highlight unique storylines for the film-loving community.

“Our entire team and support network are thrilled with the engagement so far,” said Harper. “The members who have taken advantage of our platform are earning points for every action they take, be it a review, rating, or recommendation. As we start to align those points with rewards and access to some of the phase two features and experiences we’ve been developing, we expect to see more interaction and adoption from the public.”