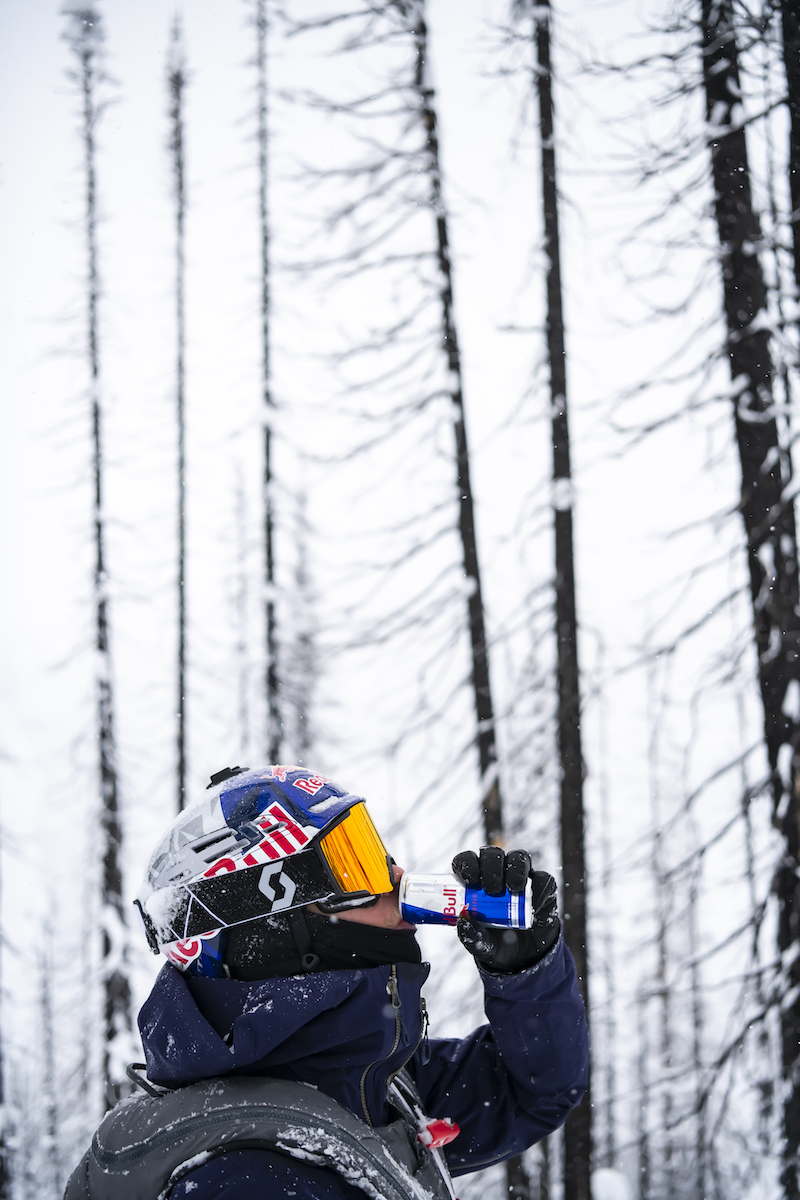 This wasn’t the first time the world’s fastest free-skier, Jérémie Heitz, decided to freeride some of the most dangerous, high-altitude mountains you can find on the planet. In 2016, he documented his journey of freeriding 15 of the most daunting, iconic peaks of the Alps in the documentary, La Liste. And now Jérémie has returned with ‘La Liste 2 – Everything or Nothing’ that beautifully narrates the story of him and his close friend, Sam Anthamatten, attempting a hugely ambitious task of steep-skiing possibly the most intimidating, high-altitude peaks in the world that surpasses the 6000m mark.

This documentary film, directed by ace documentary filmmaker Eric Crosland and produced by the Sherpas Cinema and the Red Bull Studios, takes you on an adventurous journey of how Jérémie and Sam decided to do the ‘seemingly impossible.’ But more than that, it shows what goes on behind the scenes, what kind of challenges they faced, how dangerous this endeavor was, and yet, what motivated the duo to descend these ranges, knowing perfectly well that one wrong move could be the end of their lives. 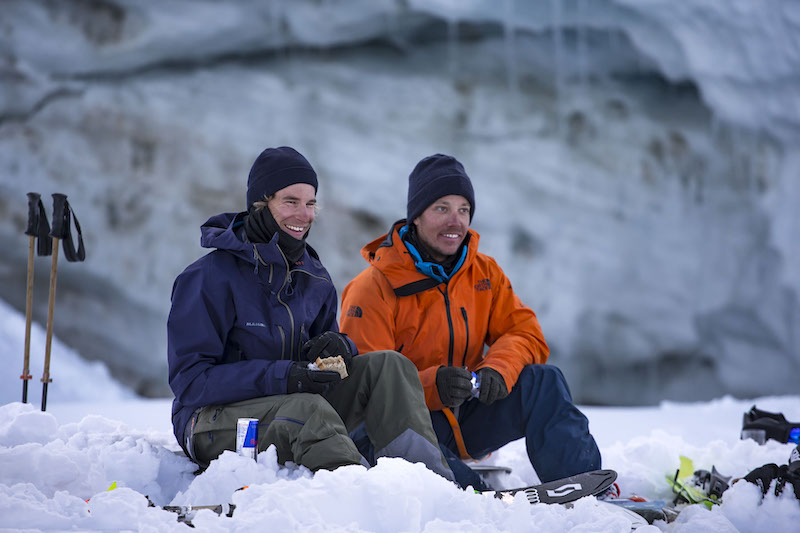 In La Liste 2, Jérémie and Sam ski down four daunting mountain ranges – the Swiss Alps, the Andes mountain range in Peru, the Karakoram in Pakistan, and the Tibetan Himalayas. As they planned and then embarked upon this inspiring journey across the globe, the crew managed to capture their intense emotions, their iron-willed grit, and of course, the absolutely breathtaking landscapes of indescribable natural beauty. 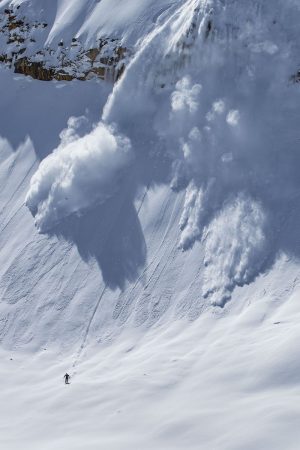 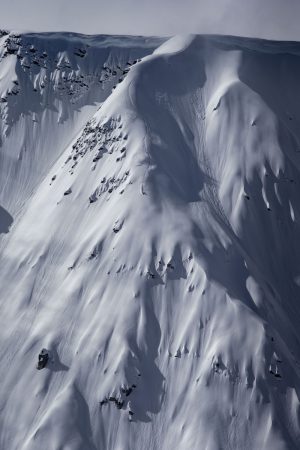 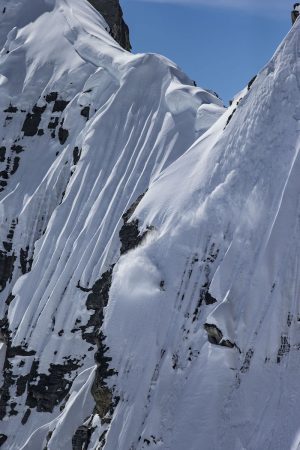 What makes ‘La Liste – Everything or Nothing’ distinctly different from so many other extreme adventure sports films we’ve seen in the past is that the film’s focus isn’t just on glorifying the sport with some breathtaking cinematic shots of the descent. What makes it stand out is how the director has told the story of its main characters. It shows the intricacies of the sport and the truth of what goes on in the minds and hearts of these two skiers before, during, and after every descent. 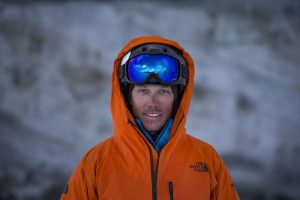 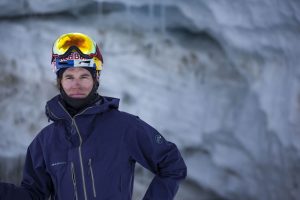 To give you an example of how difficult it was for the filmmakers to shoot in such harsh conditions, Crosland explained that all the drones were modified for the shoot. They were hacked to be able to fly at higher elevations. The cinematography team led by DOP Josh Lavigne had to change them by writing code that breaks the height limit, but as a result, the battery life of the drones got terribly reduced. The team faced challenges like these on an everyday basis. And not just technical challenges, there are so many other kinds of hurdles like traveling to these remote places in a raging pandemic. There were travel bans, permits being canceled at the last moment, and whatnot!

However, facing these challenges helped break the crew’s false perceptions initially had in their minds. For instance, Crosland was stunned by the sheer magnitude and beauty of the Karakoram range, but more than that, he was amazed by the kindness and generosity of the people he got to meet in Pakistan. Jérémie too praises the locals by saying they were naturally kind, incredibly helpful, and very accommodating to the production. 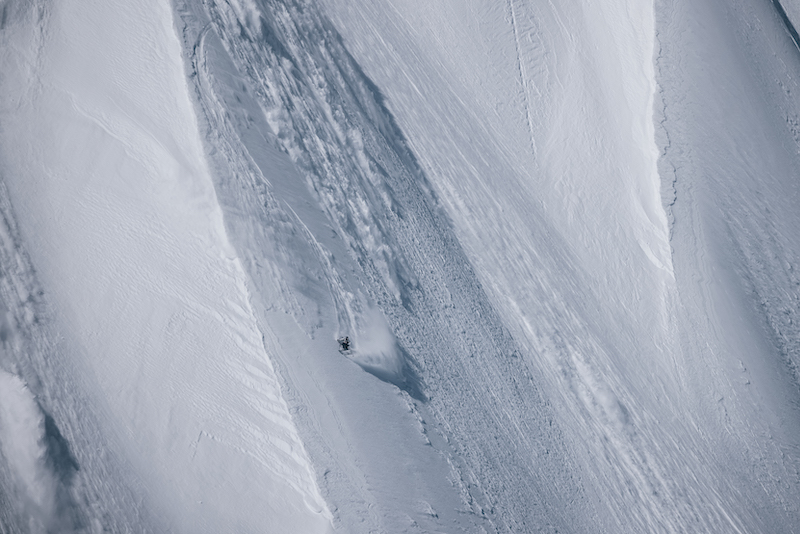 And the best part is, as an audience, you get to see this side of their story too. La Liste 2 makes you see not only the adventurous side of their journey but the vulnerable, raw, human side as well. And that’s what makes this documentary so different, so unique. It showcases how Jérémie and Sam pushed the limits of what it means to be a human while truly redefining steep skiing. La Liste 2 will be screened at several locations throughout 2022. Some of the venues have been decided and locked already, while many will be finalized soon. Check their official website: http://www.laliste-film.com/