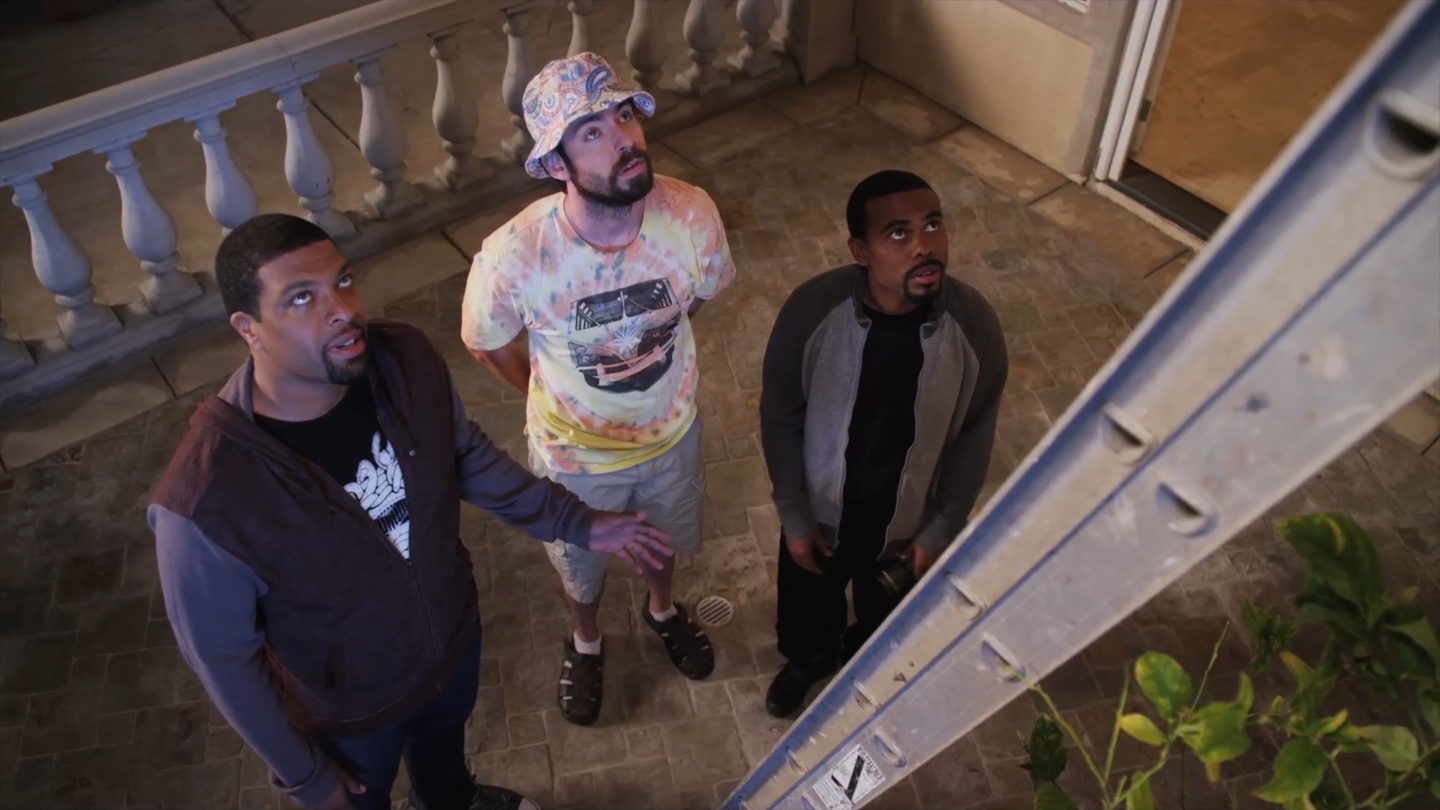 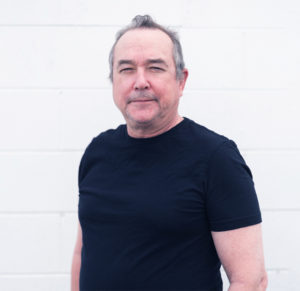 Chief Creative Officer, Asteri-Networks, Bill Macdonald brings his many years of experience in the film industry, including that as one of the founders of the Robert Evans Company, one of the most successful film production companies in Hollywood during the 80’s and 90’s. In addition to the many films he oversaw there, he also has an independent legacy of hits in television – such as “Rome” and “Rough Riders”; and films – including “Grow House,” “One Man’s Hero,” “Molly,” “The Saint,” “Jade” and “Sliver.”

GC – Tell us more about your involvement with “Grow House”
BM – Well, I’ve been a pal of DJ Pooh’s for many years just socially, he’s a brilliant guy and a partner with Marcus Morton on many ventures for over 20 years so when they discussed the project I offered to help raise some of the funding which I did.

GC – What were some of the challenges with this project?
BM – The primary challenge has been to secure the scope of distribution the film deserves. This is a brilliant comedy introducing a comic duo in Deray and Lil Duval and shoot be widely released but we’re essentially using its broadcast window to really introduce the picture to the world in the hope that it will catch on virally.

GC – How is this movie different than some of the other movies with a similar theme?
BM – This movie stretches the boundaries by finding situational comedy in areas most so-called “weed” movies don’t, whether it’s the feisty neighbor played by veteran Lynn Shaye, or Dr. Doobie played by old pal Malcolm MacDowell it’s a broad-based comedy, not just a movie for stoners. 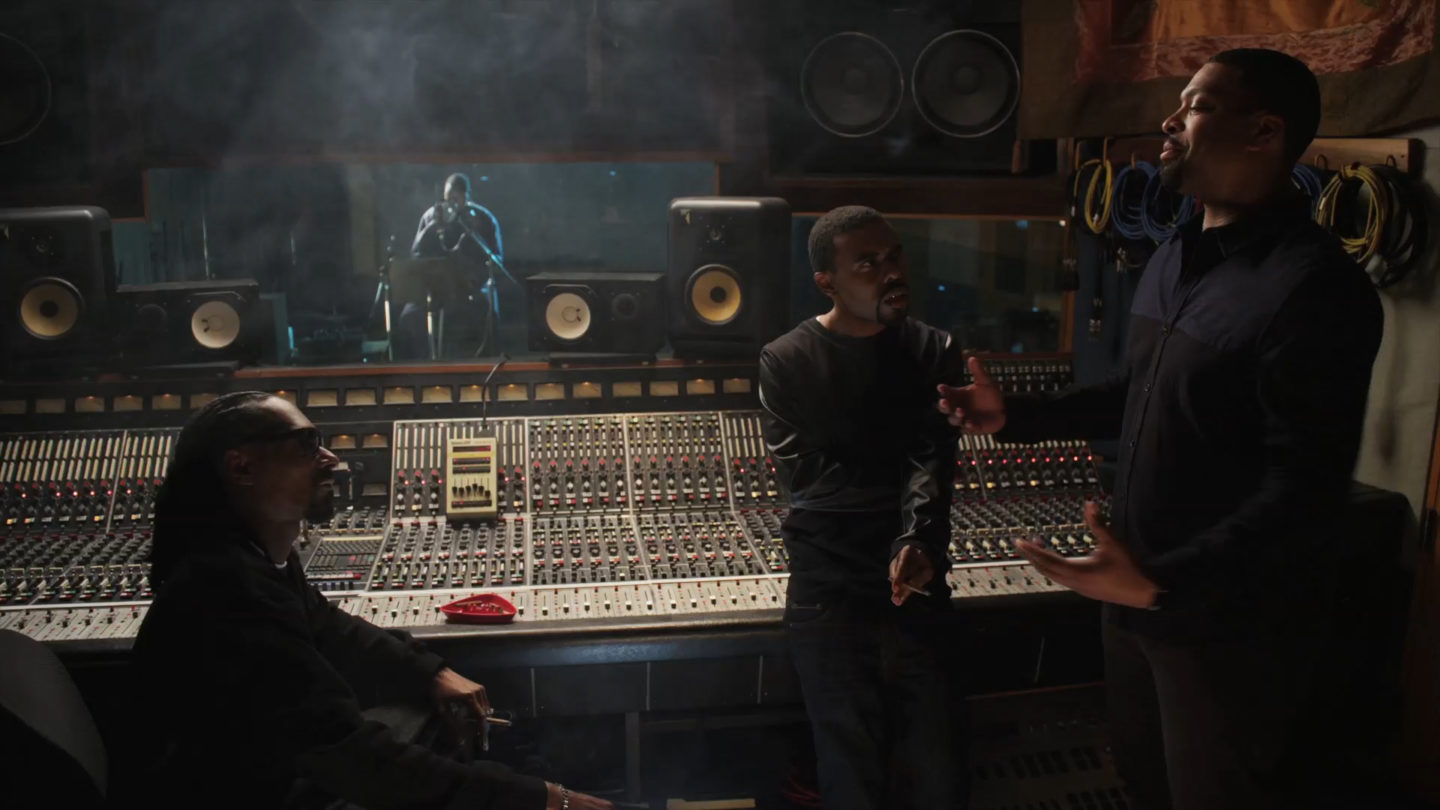 GC – What are the other interesting projects that you’re working on?
BM – We’re doing the sequel to Takers and Idris Elba and I are producing with John Luessenhop the writer/director of the first feature. We’re hoping we can develop a franchise. We’re also in prep on a new historical series set in turn of the century New Orleans and the various denizens who frequented America’s most notorious red light district, Storyville. And finally, we’re closing in on the financing for our epic limited series, “The Flying Tigers” chronicling the American Volunteer Group, a melange of young American pilots who fought before and during WWII for the Chinese to defeat the Japanese.

GC – Anything special from this film that you’d like to share with the readers?
BM – The raw talent, old and new, associated with this film makes it an immediate classic…an icon among “weed” movies but a truly fine piece of comedy on many, many levels. 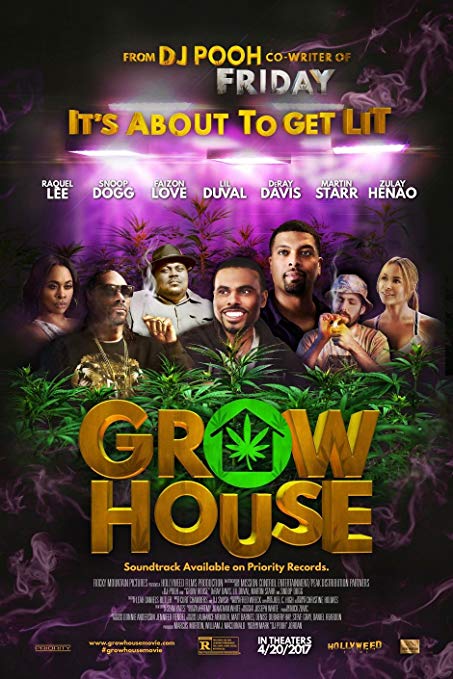