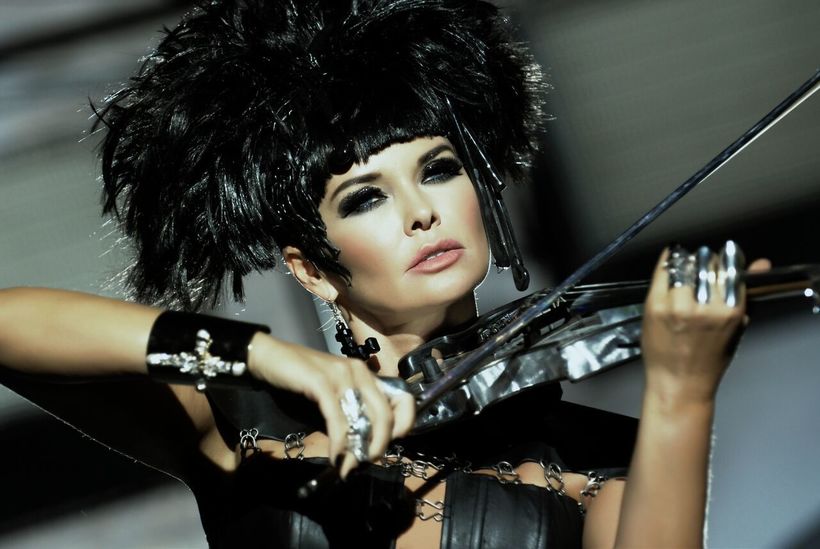 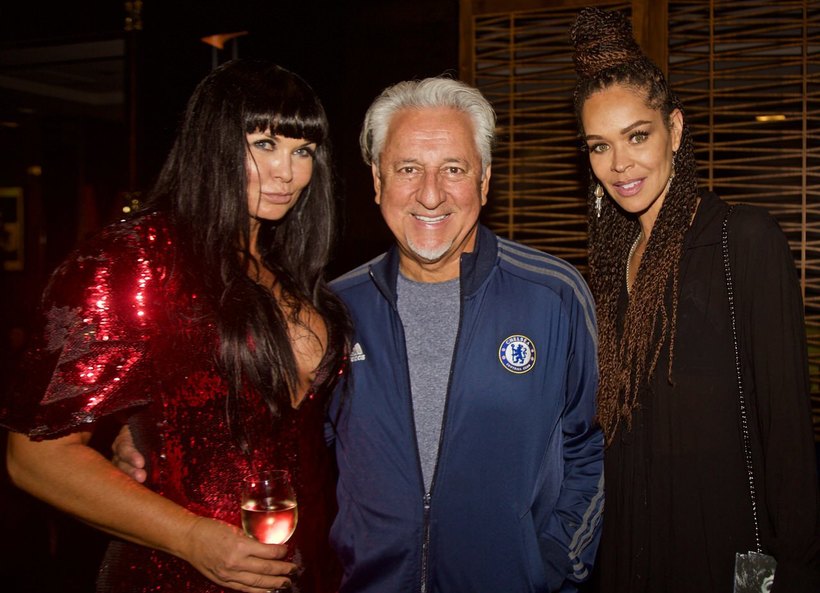 Assia, who performed live five songs from “ALL-IN,” was warmly welcomed by the packed house at the private event, receiving wonderful reviews and feedback on her work. 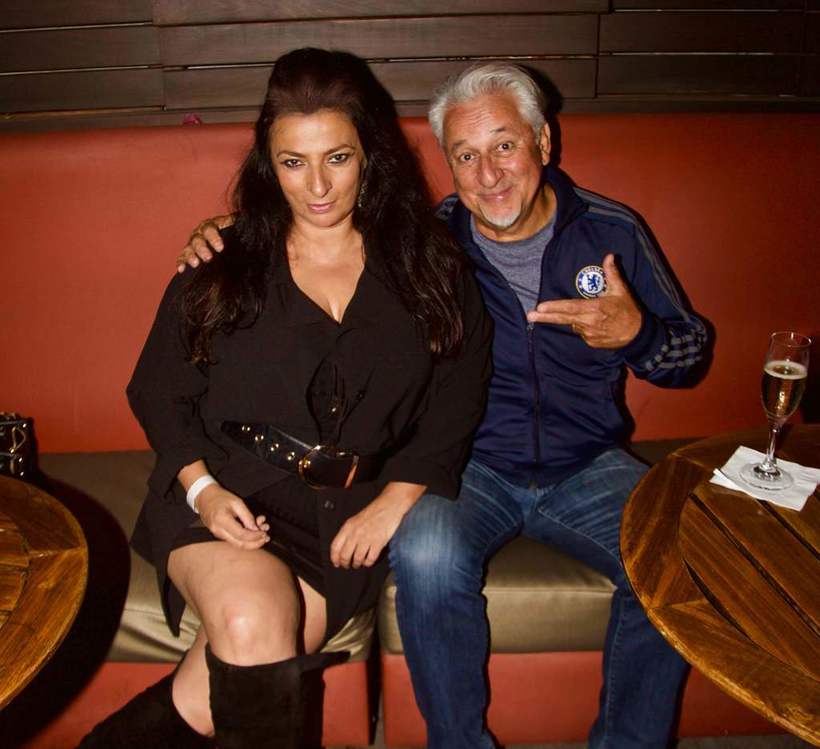 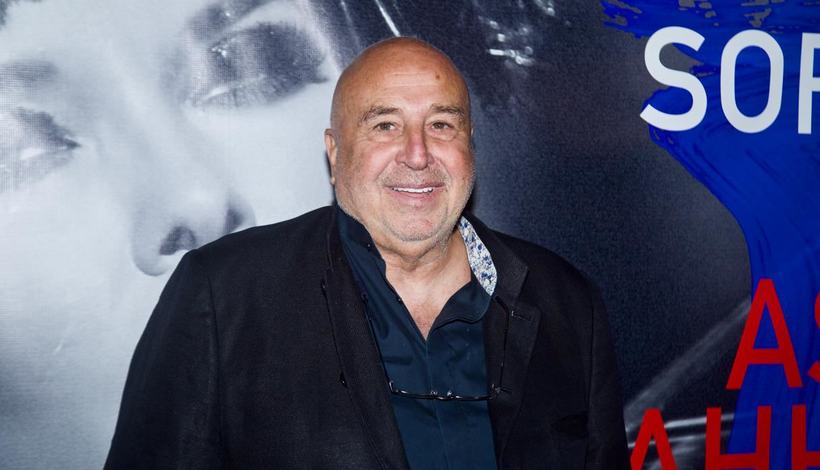 Classically-trained musician Assia has performed across multiple musical genres for international and U.S. audiences. A violin prodigy by the age of five, she won several European competitions and was one of the youngest soloists in the Ukrainian National Philharmonic. Later, Assia combined her singing and songwriting talents to embark on a successful solo music career.

Over the years she has been invited to perform with top Western artists, including Chris Botti, Kurt Elling, Marc O’Connor, Jean-Luc Ponty, Pierre Blanchard, Eric Serra and Dire Straits Experience, as well participated in festivals with music icons Robert Plant and Mark Knopfler.

Assia’s discography consists of solo concert appearances around the globe, with 30 videos among her eight internationally-acclaimed albums. In 2013, together with vocal coach Seth Riggs, she recorded the chart-topping U.S debut single, If Only Tonight, that reached #1 on several Billboard’s charts and was featured on the National Dance Club Chart for several weeks.

Next, her explosive violin solo paired with English language vocals formed the centerpiece of the duet Fiesta in San Juan with Puerto Rican rapper WISIN. The dynamic video of Assia together with WISIN’s interplay in Spanish was filmed in Old San Juan and was produced and directed by Hollywood music video director Jessy Terrero. The single spent several weeks on Billboard’s Latin Tropical Chart, while the remix quickly reached Top 20 National Dance Club status.