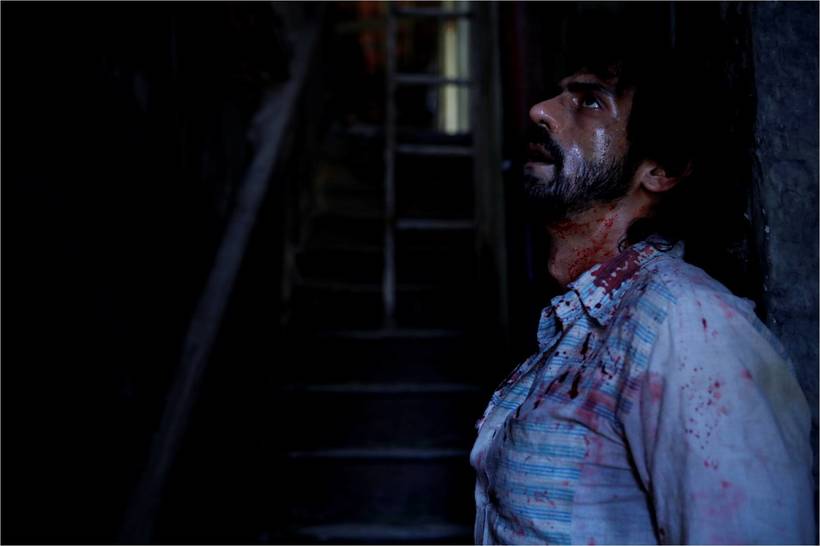 US-based 8K Miles Media Group (http://www.8kmilesmedia.com) signed an exclusive North American theatrical distribution deal with actor/producer Arjun Rampal for the feature film “Daddy,” based on a true story of gangster turned politician Arun Gawli. The biopic, that stars Arjun Rampal in the lead role, will be released worldwide on September 8, 2017 in major cities across North America, as well as worldwide in the UK, Dubai, and Australia. 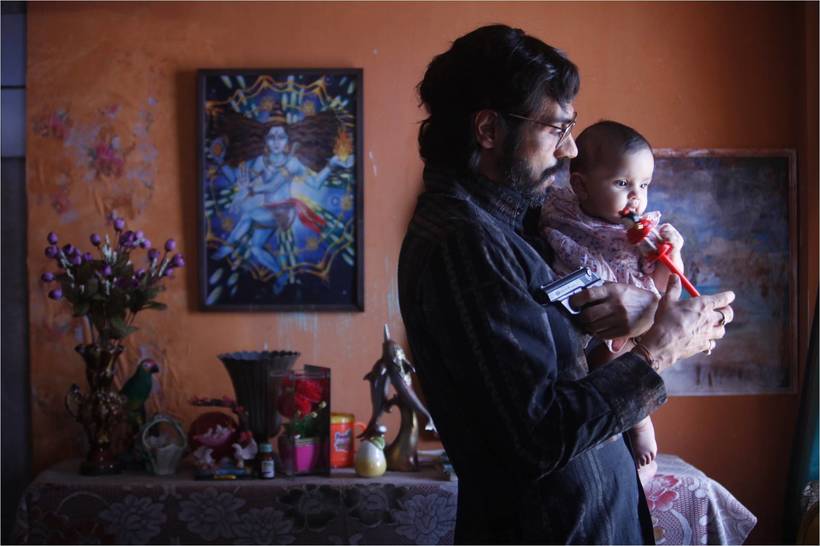 Arjun Rampal’s inspiration to make the film stemmed from the worldwide popularity of the TV series “Narcos” about Mexican drug kingpin Pablo Escobar, which resonated immensely with audiences in India. His realistic and gritty portrayal of Arun Gawli has been compared to Wagner Moura’s critically-acclaimed performance as Escobar.

“The similarities and parallels between the true life stories of these two extremely controversial figures Pablo Escobar and Arun Gawli were very interesting to me,” commented Rampal, who also co-wrote the script. “The TV series Narcos was extremely popular with Indian audiences, and inspired me to bring the real life story of one of the most feared criminals from the Mumbai underworld to the big screen.”

Rampal received support and approval by Gawli’s family throughout the production. At a private screening of the film’s trailer, daughter Geeta said, “To see Daddy in person and on screen is very different. We cannot wait for the movie and are overwhelmed by the teaser. Arjun and Ashim have shown every aspect of our father’s life in this movie. Over the last three years, Arjun has really understood my father and I really respect that he has kept his feelings in mind, while staying true to the ups and downs that he has endured in his life.” (as reported in Bollywood Life.)

“Daddy is a biopic, thus setting it apart from ninety percent of Bollywood movies which typically are musicals and romantic comedies. We believe the film has great potential to achieve major success in the North American box office, due to both the subject matter and the popularity of the biopic genre,” said 8K Miles Media Group President Prashant Shah. “At a time when filmmakers are pushing the envelope to meet the hunger of audiences craving original content, Daddy is the perfect vehicle to fill the vacuum created by Narcos.” 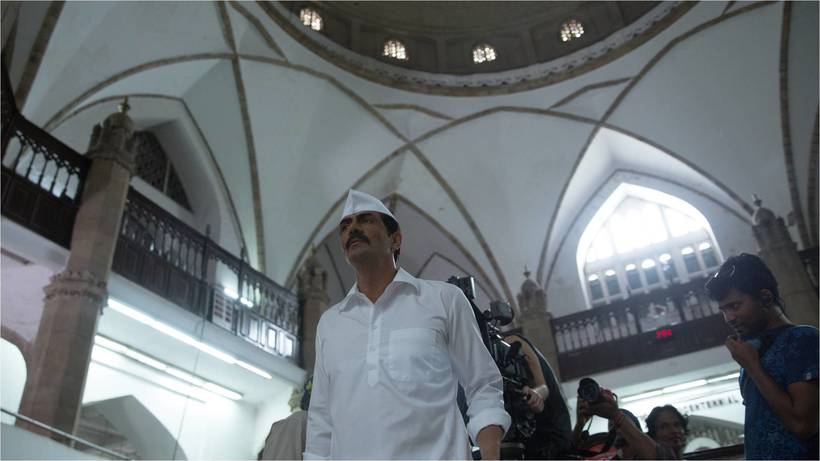 From the rough streets and back alleys of Mumbai comes the sensational true story of Arun Gawli, a man who scripted his own destiny, eventually going on to become one of India’s most renowned gangsters.

Today, Gawli remains an enigmatic and complex figure, both the volatile, power-hungry criminal and the respected “Daddy” or modern day Robin Hood for the working-class factory neighborhood to which he belonged. An unfolding jigsaw puzzle told from different points-of-view and spanning over four decades, “Daddy” provides an unforgettable look into the Mumbai underworld.

“Gangster-genre films have their own charisma because almost every country has its own story of a Robinhood,” added Shah. “We believe that all film enthusiasts, not just Indian viewers, will be interested in the film and Gawli’s story.”