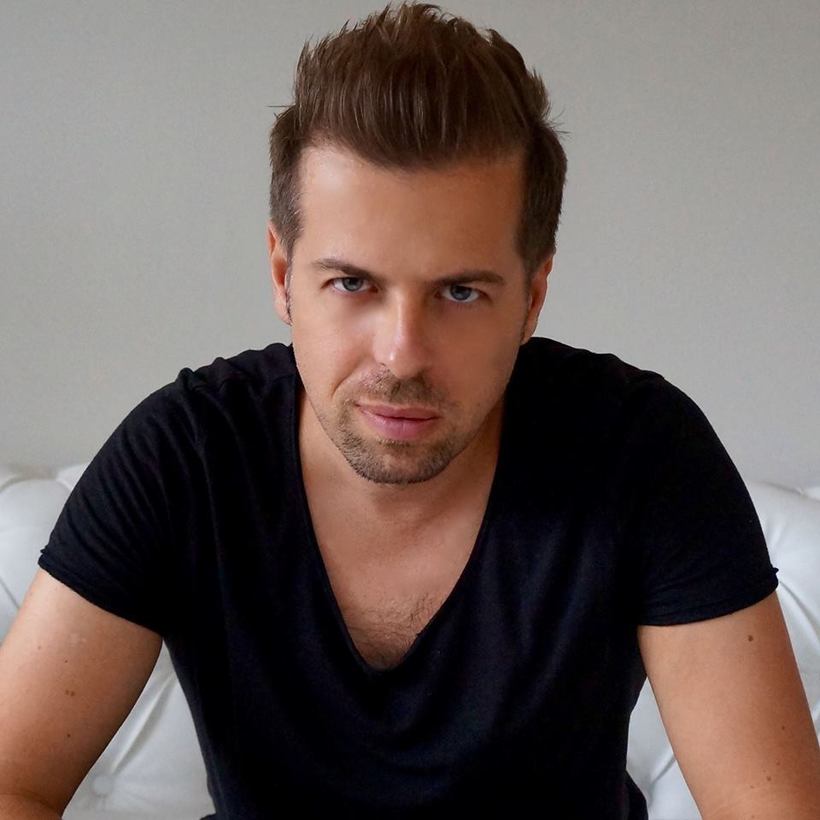 On his approach to music, he explains “I always write about major life topics – social relationships, the world, but I always try to make my commentary indirect, using metaphors. Maybellene is about ‘maybe girls’ who keep their friends in ‘maybe mode’ – maybe I love you, maybe not. With the song, I wanted to create a fresh and positive ‘feel good’ sound with a funky 80s vibe mixed with modern elements.’’ 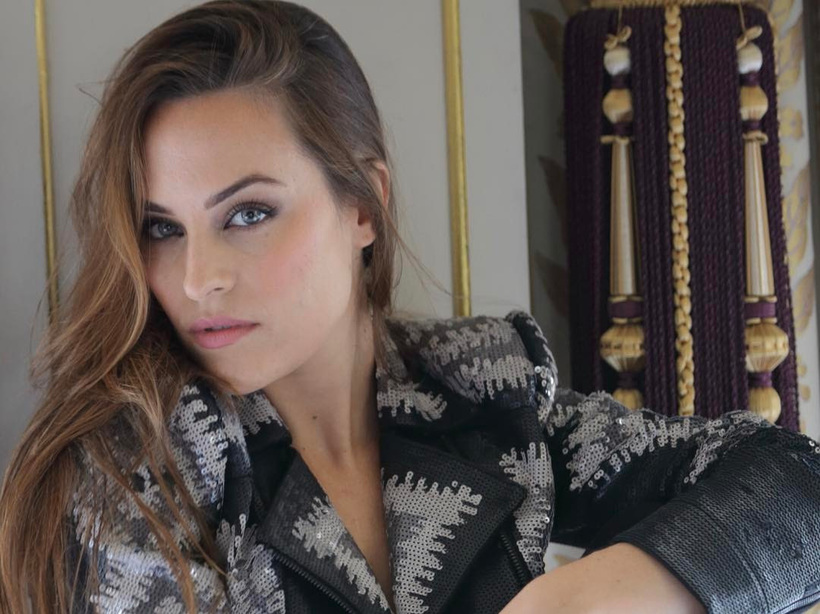 GOTTA also collaborated with Ireland’s The Voice contestant Alexandra Miller on the cover of the hit “Redbone” by Childish-Gambino that was just released.

His next single will feature Tiana Kruskic, finalist of Germany’s The Voice. Born in the south of France, Arcostanzo began to play the piano at six years old. The triple threat DJ, pianist and producer, whose passion for music comes from his grandfather, a Jazz saxophonist, has become one of the most sought after artists on the scene today. 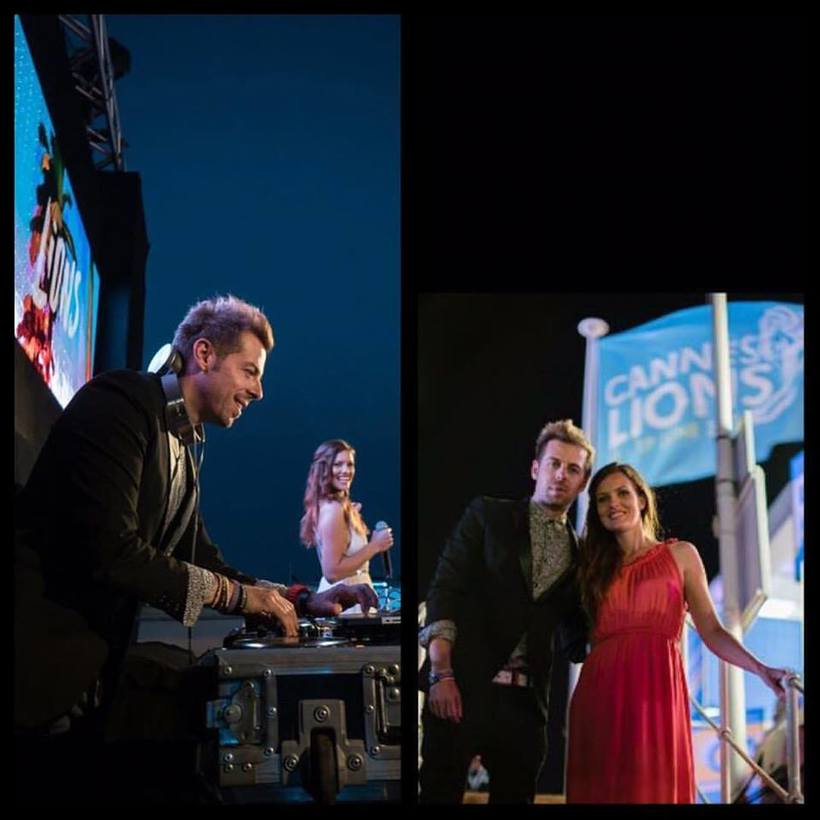 GOTTA worked extensively with Prince protégé Andy Allo, releasing three projects together, including her cover of Adele’s “Hello.” The pair is currently working together on a new release.

He also collaborated with Barbara Harris on his debut album “I’ve Got To Be Free” that featured the cover of “Amazing Grace,” as recorded in the Performing Arts Encyclopedia of the Library of Congress.

His latest projects include the music for Hurban Vortex, a show by French photographer Boris Wilensky that originated in Asia and now has exhibitions worldwide in Cannes and Dubai.

He recently was commissioned to oversee the sound design for the French brand Skimp, Les Canabiers, and Karl Lagerfeld’s Odyssey in the Hotel Metropole in Monte Carlo.

Today, he remains focused on releasing his own projects as a main artist. His EP “Think Aloud” featured international artists Lene Riebau from Denmar, Samadhi from the USA and Thor from The Philippines, in collaboration with top sound engineer Mike Chav, most known for his work for Erykah Badu, and with Grammy Award-winning engineer KHaliq-O-Vision, who has worked with A-listers Michael Jackson, Prince, Justin Timberlake and Christina Aguilera.

These days his main focus is on composing music for TV, film and commercials. Looking forward to what’s next on the horizon for the talented artist. For Philippe Arcostanzo (a.k.a. GOTTA), the sky is truly the limit!