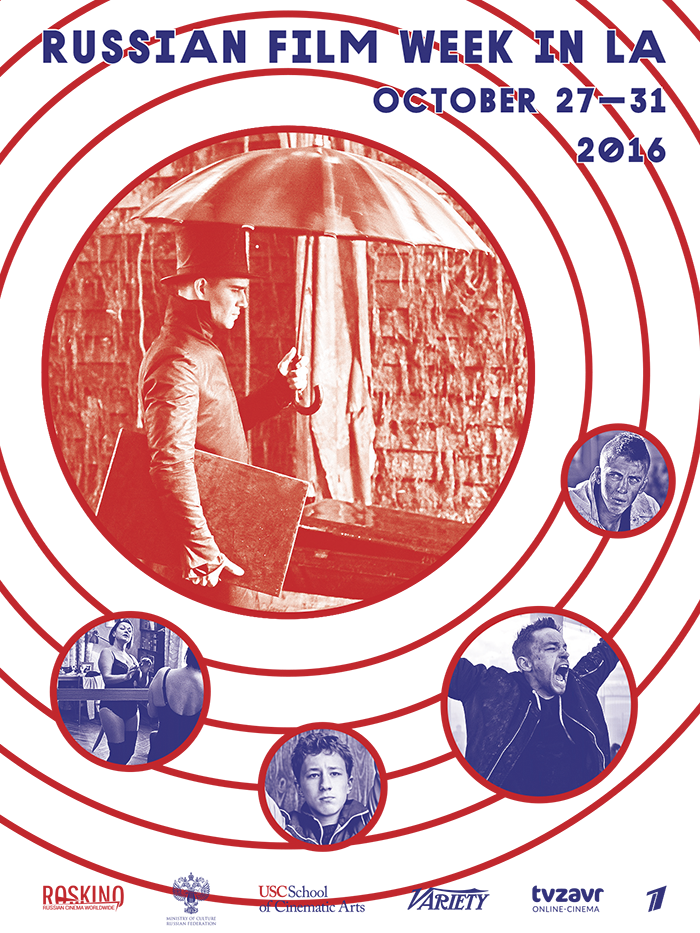 The New Russian Film Week opens today in Los Angeles, in anticipation of the American Film Market that runs from November 2 to November 9. A variety of titles selected by the event’s programmers, Katya Mtsitouridze, CEO, ROSKINO, and Alex Ago, Director of Programming and Special Projects at the USC School of Cinematic Arts, will be offered to the American audiences between October 27 and October 31. 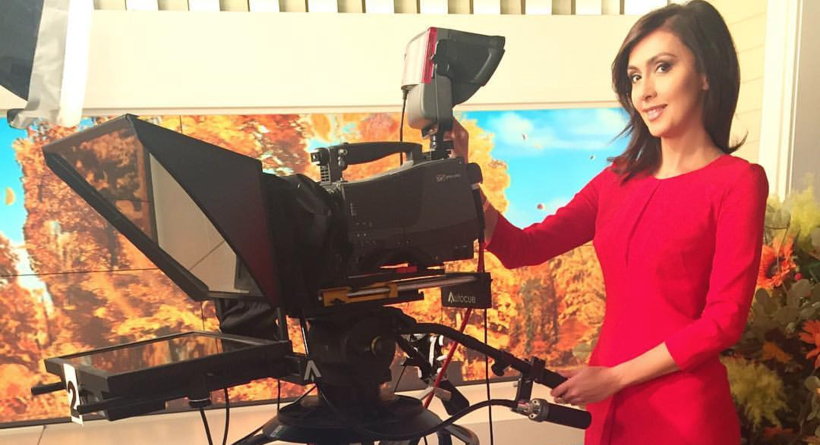 “I believe that among the 12 major events held by ROSKINO throughout the year, including the partnership with the Cannes Film Market, the New Russian Film Week holds a particularly important place. In a complicated political situation films and culture, in general, are still able to build bridges between our countries.” Tells Katya Mtsitouridze, CEO of ROSKINO. “Through cinematic images and live dialogue with filmmakers, the Americans will be able to form a different perspective on Russia, a view that would be independent rather than shaped by the media. We are happy to welcome among our partners the USC School of Cinematic Arts that offers top filmmaking education and lists excellent industry professionals among its alumni.” She added.

ROSKINO comes from the words Russkoe and kino which means Russian movies.

The opening night of the Russian Film Week in Los Angeles at the Arclight Hollywood theater will feature one of the best Russian-made films of the year, The Duelist by Alexey Mizgirev, an adventure thriller with elements of drama and mystery, produced by Alexander Rodnyansky and Sergey Melkumov. The world premiere of The Duelist took place in the TIFF – SPECIAL PRESENTATIONS program in Toronto. The film scored high both with industry professionals and the media. Sony Pictures handle its worldwide distribution.

Fedor Bondarchuk, producer, director, Art Pictures Studio co-founder states “The global box office success of ‘Stalingrad’ made us extra mindful of international markets. Thus our new project aims beyond the traditionally crucial Russian audiences: in fact, we are bearing international potential in mind from the very start. It is particularly important for us to present a fully edited fragment during the New Russian Film Week in LA.” He added “Before getting into the AFM negotiations, we will be able to get some feedback from the audience and the potential buyers. We are happy to partner up with ROSKINO in this and every other international initiative. The success of every single project contributes to the success of the national filmmaking in general.

The presentation of Attraction will be followed by a Q&A session with Dmitry Rudovsky, the film’s General Producer and Art Pictures Studio co-founder. The project has already been sold to several territories at the phase of principal photography and, in an unprecedented move; it is due for simultaneous release in 10, 000 copies in Russia and China.

“The newest ROSKINO initiative makes one more step towards the international audience and builds one more platform to show how far we have come in the production of movies that combine a pronounced national identity with approaches appealing to global audiences. The US and Hollywood have a monopoly on the production of high-priced hi-tech movies. So it gets all the more challenging to present ‘Attraction’ right here since the level of our new project defies Hollywood blockbusters.”

Organized by ROSKINO, the Russian Film Week is supported by the Ministry of Culture of the Russian Federation and the project’s key partner, TVzavr video streaming platform.

Original Post: From Cannes to TIFF – Roskino Brings the Best in Russian Cinema to Hollywood