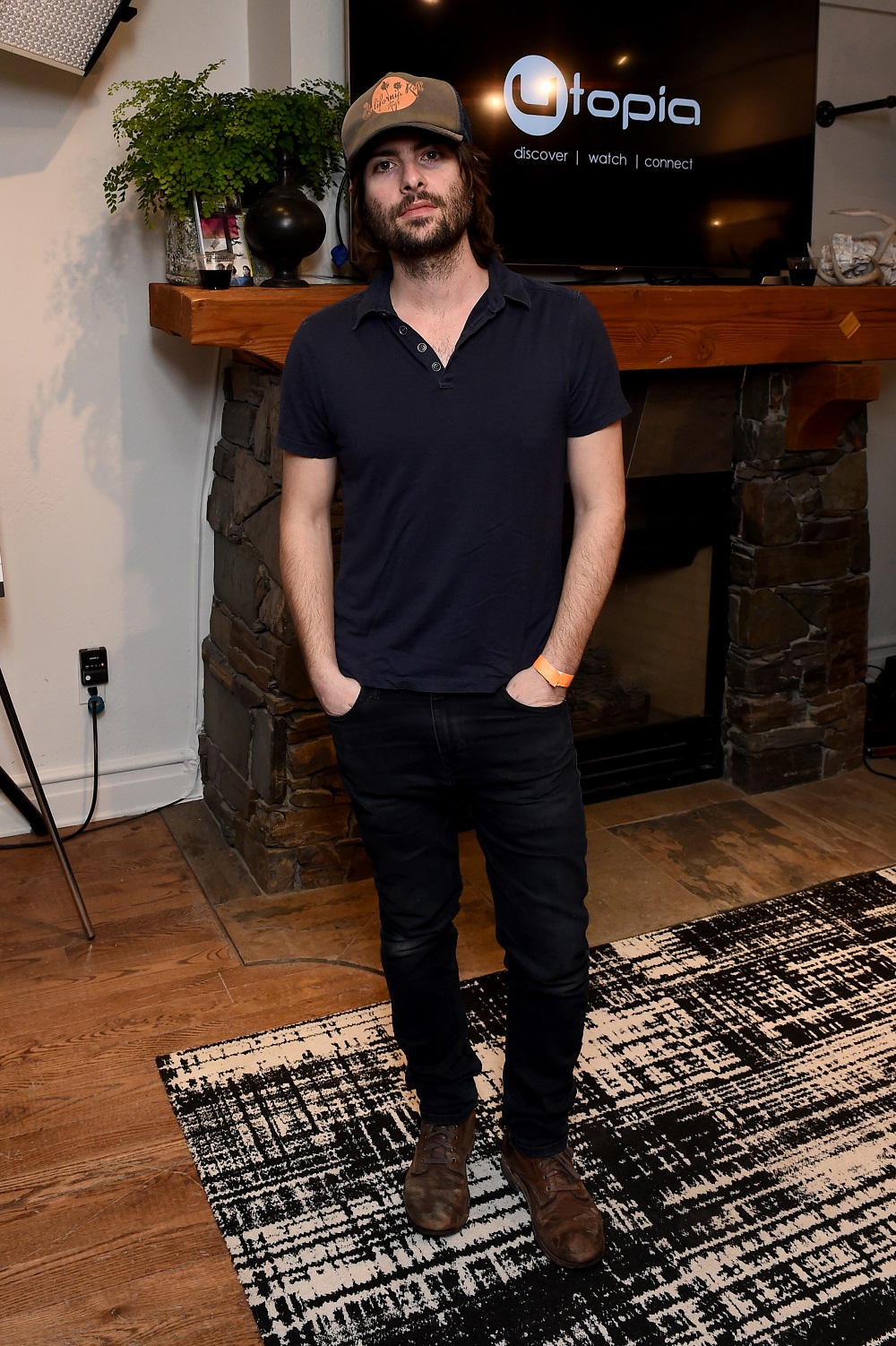 Schwartzman his new venture, UTOPIA Media, a feature film on-demand platform that puts control back in the hands of filmmakers launching in 2019.

Francis Ford Coppola Wine, an official sponsor of the Sundance Film Festival was enjoyed by guests at multiple lounges with kiosks where talent and festival goers recorded messages about risk-taking, what inspires them, and birthday wishes for Francis Ford Coppola’s upcoming 80th birthday.