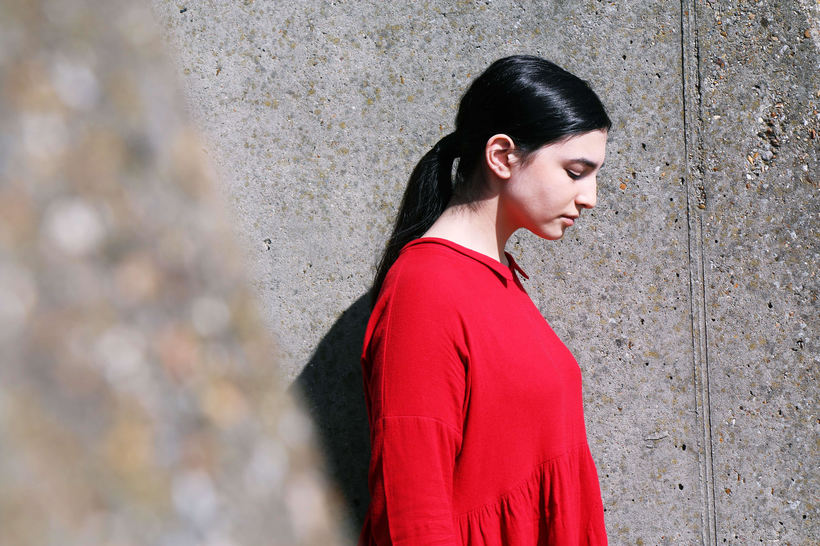 Released in March 2017, the short film, Fallin, paints a compelling and mystifying reinterpretation of the Sierre, Switzerland, school bus crash in 2012 that left 22 children dead. Returning from a winter holiday in the Swiss Alps, the bus collided with a concrete wall in the Sierre Tunnel leaving several children and teachers dead or trapped in the wreckage. This national tragedy, caught the Swiss population off-guard while touching the most vulnerable and raw of emotions with the death of children.

This is a captivating and inspired film addressing the foggy moments before the dust settles on a human crisis. In those seconds when reality is painfully unclear and uncertainty rings out, there is a moment that largely goes unexplained. However, this is the exact time that Fallin decides to settle in and try to understand. With quick flashes between scenes and repetitive film, the quiet lines of poetry scattered throughout add cadence to the piece and aid in setting the sombre tone.

However, the most remarkable thing about this film may not have to do with the accuracy of the emotion that it paints or the message it conveys. It may just be about its Belgian filmmaker, Ivana Noa. Only fourteen-years-old, Noa has been writing, directing, and acting in films since she was ten. Her experience as a young creative allowed her writing skills to flourish and her understanding of the human condition to come into focus. 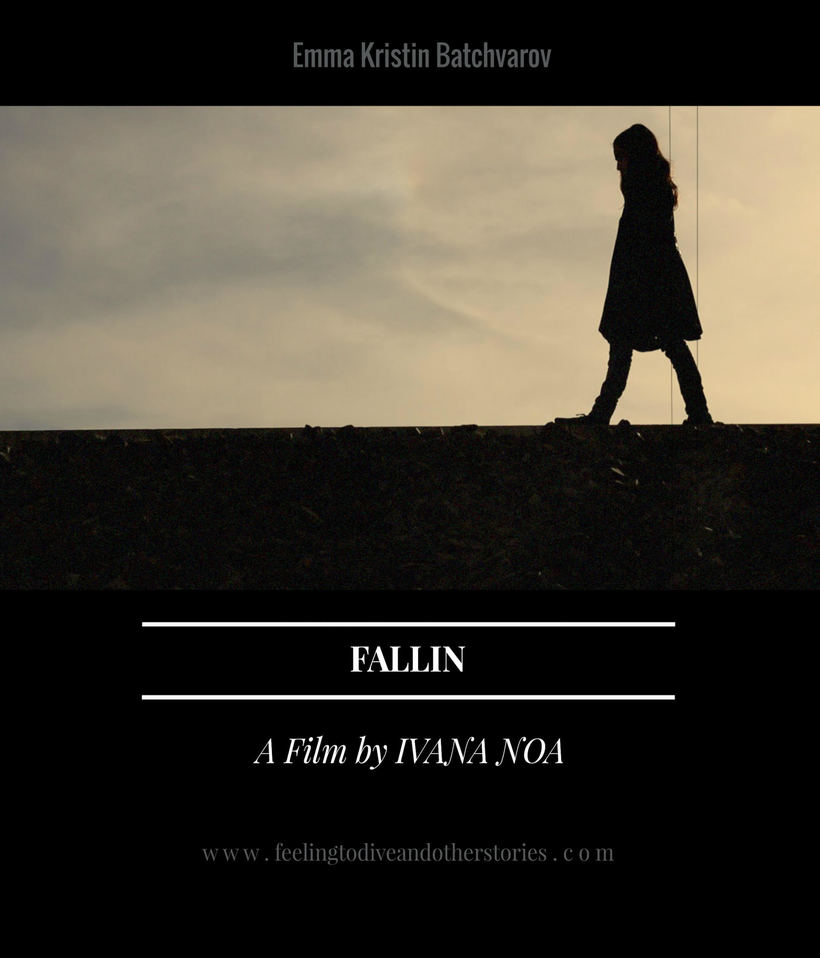 When writing Fallin, she said, “…my eyes still fill up with tears… it is about that moment of unknown, when you feel something might be happening and you do not know what is beyond…you just see the drops of snow, the dark shadows on the walls of trees…” Her ability for empathy and understanding are rare gifts that allow her to write with diversity of perspectives and experiences in mind. Capitalizing on this skillful understanding, she regularly incorporates original poetry into her films to guide the progression of the storyline and add depth to each moment.

Fallin has already been recognized by five film festivals as official selections, which only continues to validate the rare talent that lives in Ivana Noa. With her next acting opportunity on the horizon playing Gawain in Merlin of the Wasteland, Noa participates in a collaborative production featuring 14 young actors, Belgian theatre group fABULEUS, and Belgian band, Hydrogen Sea. This unique combination acts out a narrative inspired by Western literature and interpreted through the lens of the modern day world. Similar to the film Fallin, this play is another outlet for Noa to expand her remarkable gift and touch the industry with her exceptionally young and pure perspective on filmmaking as it relates to the human condition.