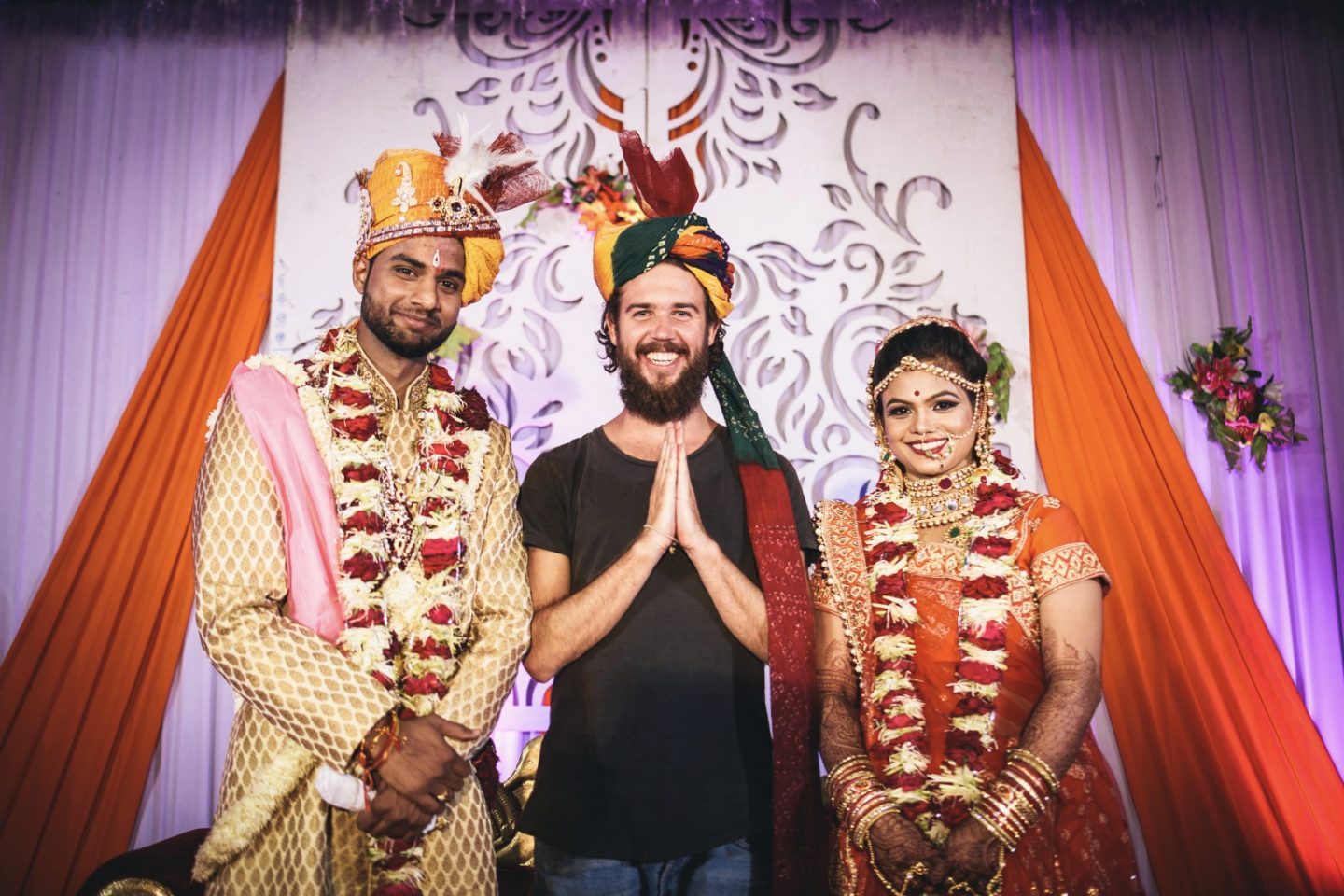 You may not be able to do the traveling you want right now, but that’s ok. This documentary will take you on a travel journey as you’ve never experienced and probably never will. Sit back and relax and enjoy this new documentary, Couch Connections, available now on Amazon Prime Video.

Christoph Pehofer took a nine-month journey through North America and Asia. Staying in hostels was a rare alternative. What he did instead was sleeping in complete strangers` living rooms, or as we like to refer to it as “Couchsurfing”.

Christoph was tired of hearing stereotypes and clichés and would therefore like to demonstrate with this film, that we are all equal and that we can trust each other, no matter where we’re from or which skin color, religion, sex or sexuality we have!  This movie is set out to prove that this world is full of amazing and wonderful people. 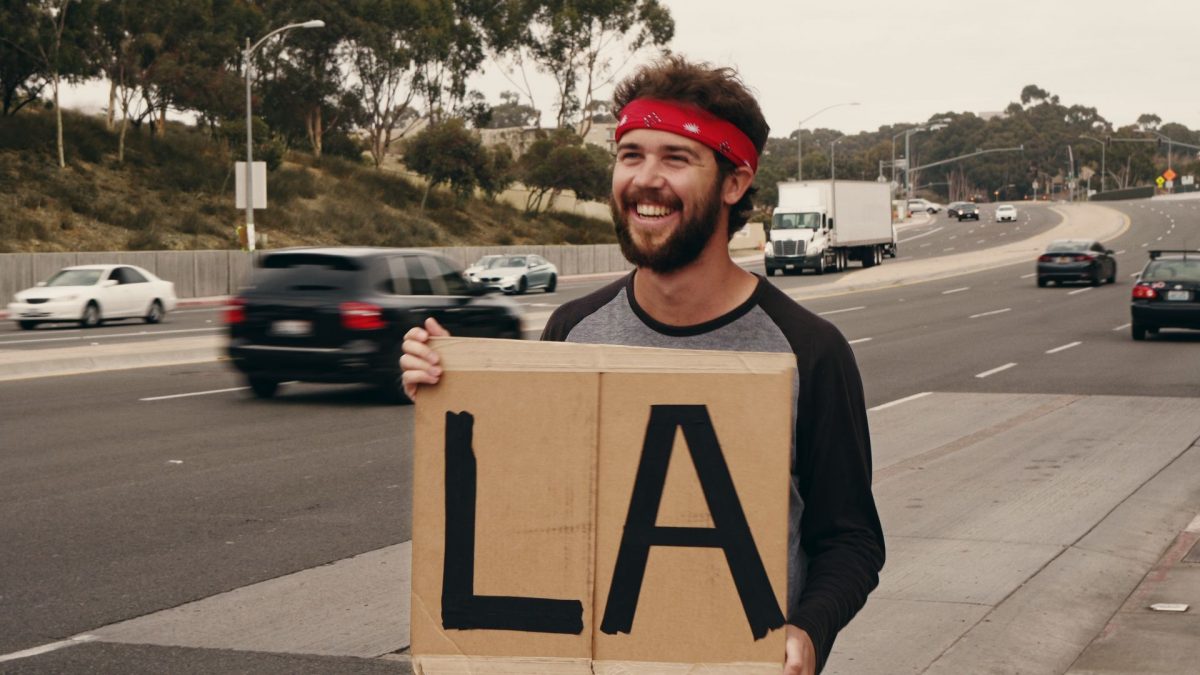 “For me traveling is not about seeing as many different places as possible. It is about meeting people from all around the world.“ – Christoph Pehofer

To go on a world trip sleeping mainly on strangers` couches has absolutely nothing to do with high standards, big expectations and comfort. The only motivation is to establish contacts and socialize with people from all over the world while having a place to stay. It’s likely that the desire to engage with foreign cultures as well as to get to know their way of living played a considerable role too. The open-mindedness towards the unknown is what constituted Chrisophs’ joy of it.

Christoph believes that in a world full of barriers, building bridges between cultures is often linked with fear, caution and sometimes even rejection. That’s why he made this film.  He was able to show that sometimes it only takes a few steps towards other people to establish wonderful friendships.  Why not start by inviting them to your living room, to talk, to laugh, to exchange. All while sitting on a couch! 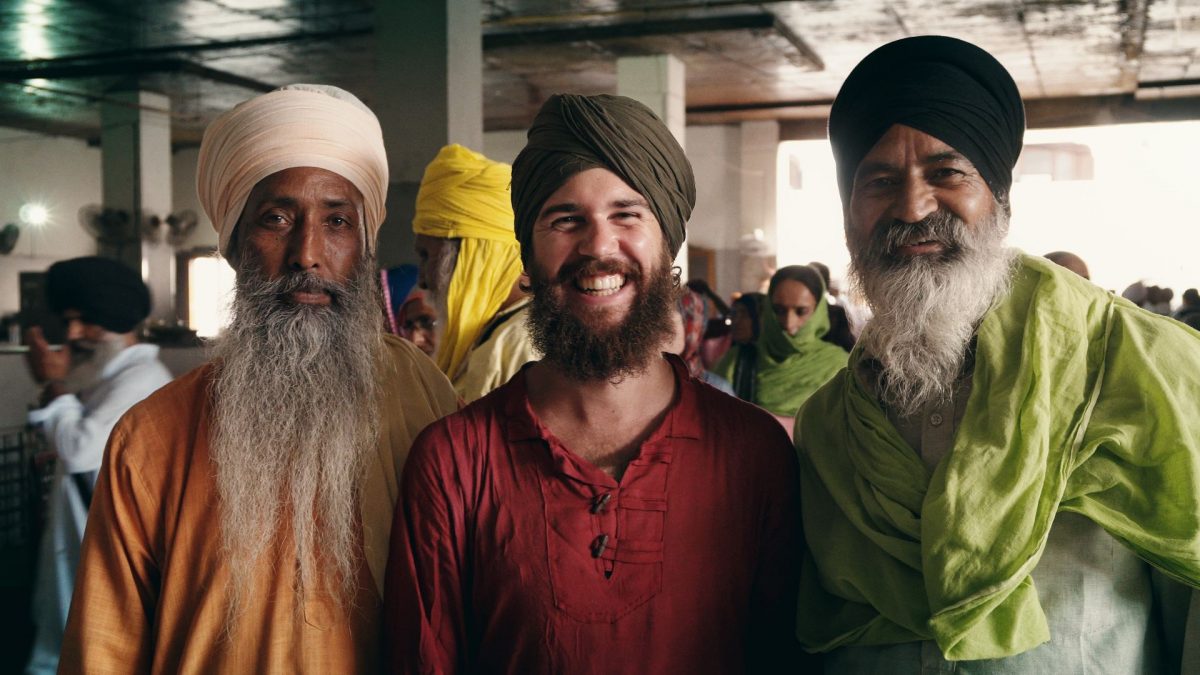 Christoph discovered Couchsurfing thanks to his cousin. He even met his Chilean wife through this way of traveling. Since then he too has welcomed strangers into his own home. Couchsurfing offers you worldwide friendships. Not many people can claim to have friends all over the world. 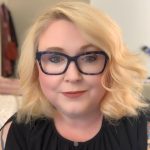