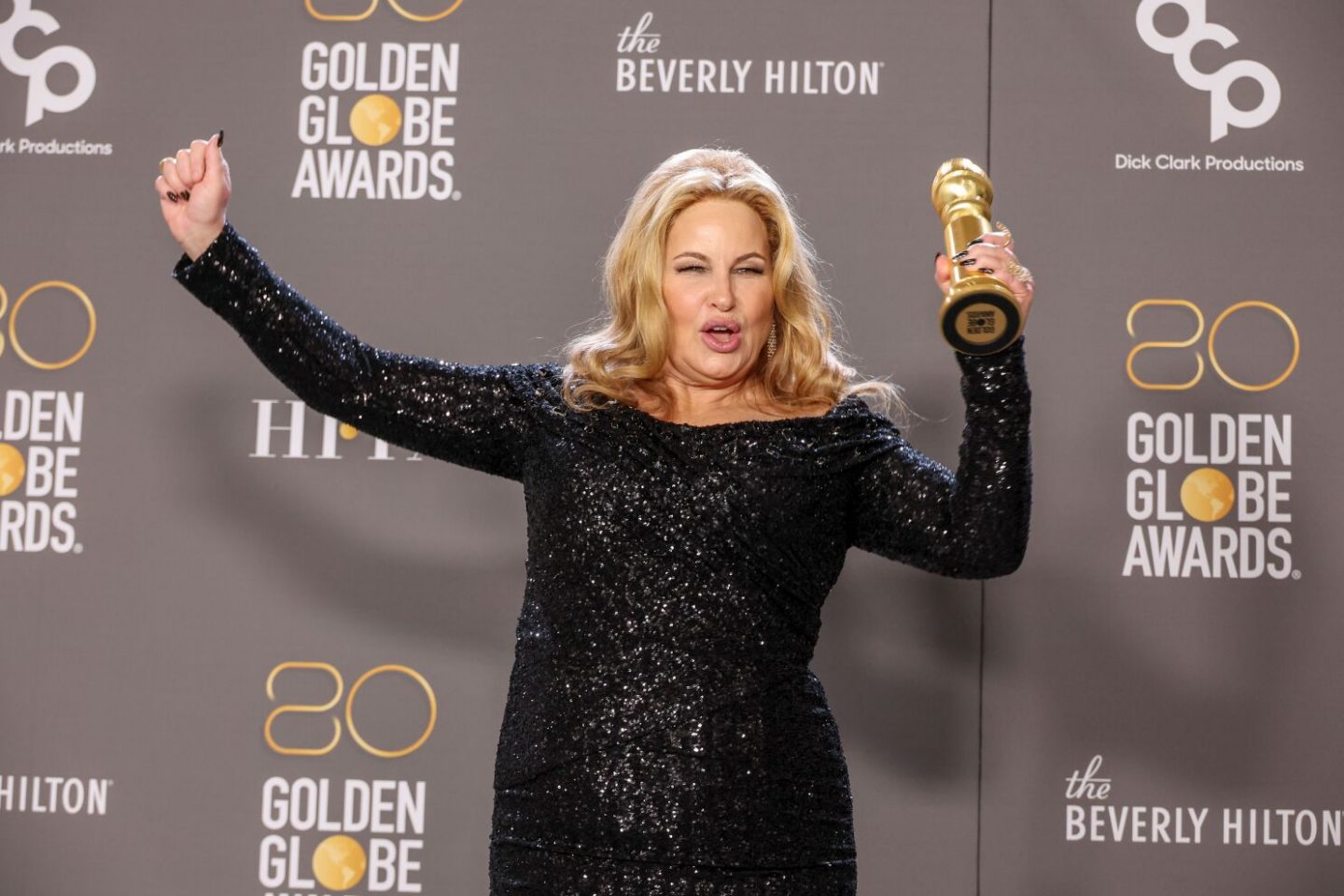 This is a social experiment. I asked ChatGPT (Artificial Intelligence Software) to write an article about the Golden Globe Awards (History and Memorable Highlights), here’s the response.

The Hollywood Foreign Press Association (HFPA), a group of journalists based outside of the United States who cover the entertainment industry, established the Golden Globe Awards in 1944. The awards were given in only a few categories at the time, and were intended to recognize outstanding achievement in the film industry. The Golden Globe Awards have grown in popularity and prestige over the years. Additional categories, including those for television, were added, and the awards came to be regarded as an important predictor of which films and television shows would be successful during the awards season. The first Golden Globe Awards were held at the Beverly Hills Hotel, with actors James Stewart and Katharine Hepburn receiving honors.

Through the years, the Golden Globe Award ceremony became known for its relaxed atmosphere, which allowed for a lot of drinking and partying with celebrities, some of them being known for it . The award show often brings out less formal speeches and, sometimes, some scandals; however, it is still considered one of the most watched and respected ceremonies in the industry.

The HFPA remains the organization in charge of organizing the awards ceremony and voting on the winners.

Some of the most memorable moments in history include:

The Golden Globe Awards are known for their unexpected speeches and events, making it one of the most exciting awards to watch live or in highlights.

Here is a list of the major winners and nominees from the 2023 Golden Globe Awards: