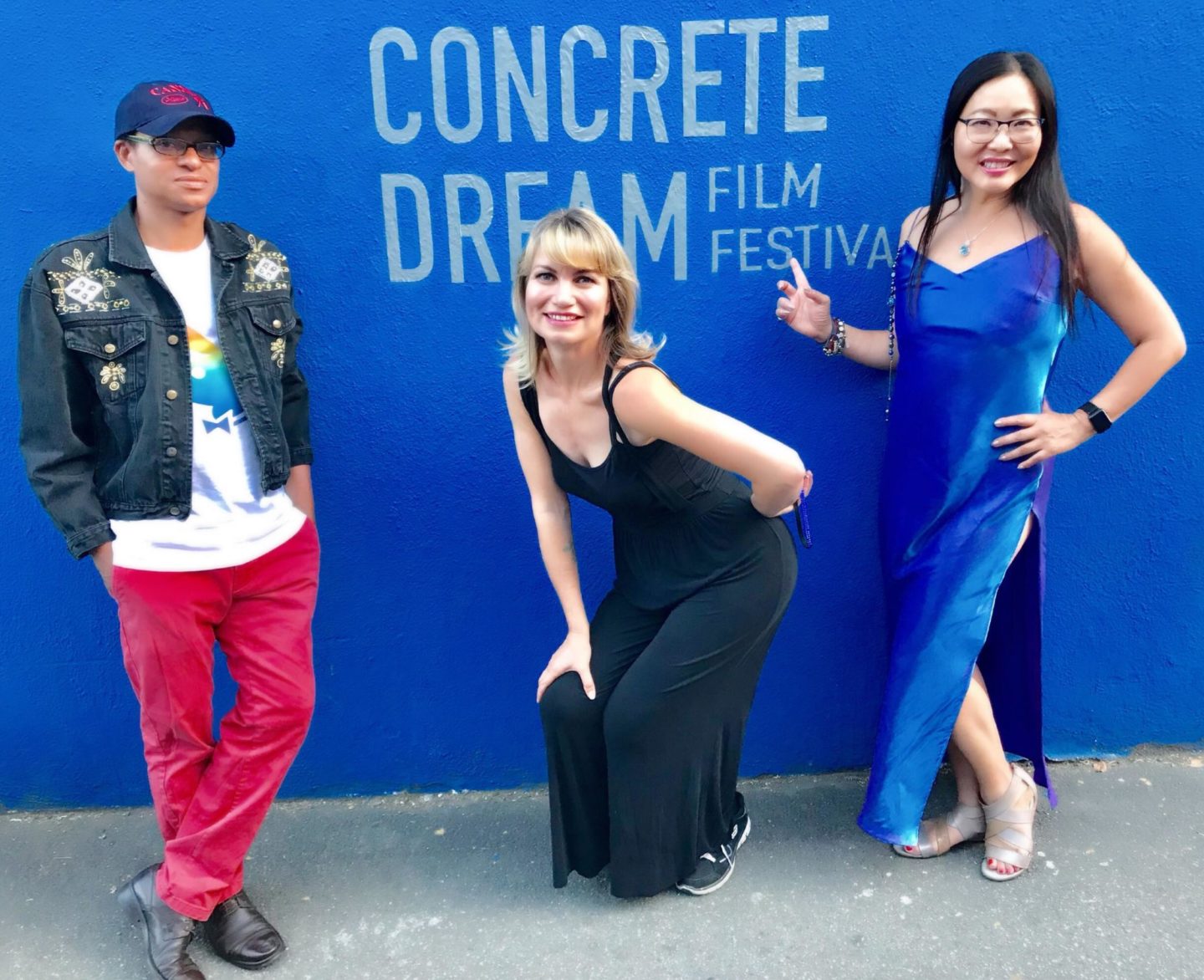 At the end of June at the Ipic Theater in Los Angeles, Concrete Dream Film Festival https://concretedreamfilmfestival.wordpress.com/ presented the world premiere of “A Mini Movie,” co-hosted with actress/model Eugenia Kuzmina. The event featured official selections that screened as part of Le Marché du Film during the 2018 Cannes Film Festival. 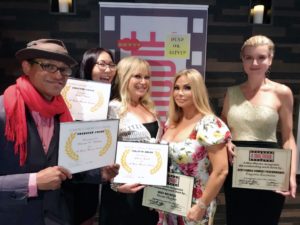 Dedicated to changing the movie industry “one art film at a time,” Concrete Dream Film Festival opened on June 10 at AC Gallery in Hollywood, California. The festival was cataloged in a limited edition hardcover book, created by festival founder Rena Riffel and Clinton H. Wallace. The festival presented the most inspiring and innovative works from film artists from around the globe.

Riffel commented, “By showcasing films and filmmakers who successfully break boundaries of commercialized formulas, we believe we can set an expansive example and create a wider appreciative audience which can make a positive impact on the arts and entertainment industries.”

Wallace added, “We’re interested in placing the spotlight on the works of progressive filmmakers and featuring films that are thought-provoking, innovative, inspiring and structurally different than the mainstream.”