GC: What Inspired you to make Real Artists?

CW: I was inspired to make Real Artists because of my background in neuroscience, artificial intelligence, and my experience as a video store clerk. What might it be like to have an AI as your main creative partner? Biometric data is already being used for neuromarketing in many different contexts, and film plots are influenced by how test audiences respond to key points. More than ever, new entertainment is developed through a process of quantitative measuring. It’s easy to imagine a near future where it’s more efficient and less risky to have an AI generate a film from millions of existing data points, test it on a human audience, and then adapt it, than to support artistic invention and experimentation.

In a climate like that, “taste” becomes one of the few rare quantities where a human perspective might — for now — be better than a machine’s. Real Artists, then, is a story of what it means to be human. It asks what humanity

means when inhuman devices can create just as well as we do, leaving us only to consume and react. Through science fiction, the film confronts the rapidly- approaching question of ethics in neuromarketing, and examines the power corporations have to tailor products to our biometric responses.

This is also the story of one young woman’s dream, and how she may hold the key to the future of storytelling. She is a heroine because of her editing genius, hard work ethic, and how easily she’s moved to emotion — like at the sight of her favorite cartoon, no matter how many times she’s seen it before. She is inspired to do whatever it takes to make the best movies the world has ever seen, and resists Palladon’s enticements toward a life of merely being a barometer, not an originator.

We all love products designed especially for us. We willingly forgo our privacy for sake of being a part of the new, the trendy, what’s hot. But when young people like Sophia are confronted with ultimatums, their actions — sometimes heroic, sometimes tragic — can rewrite many stories, not just their own. 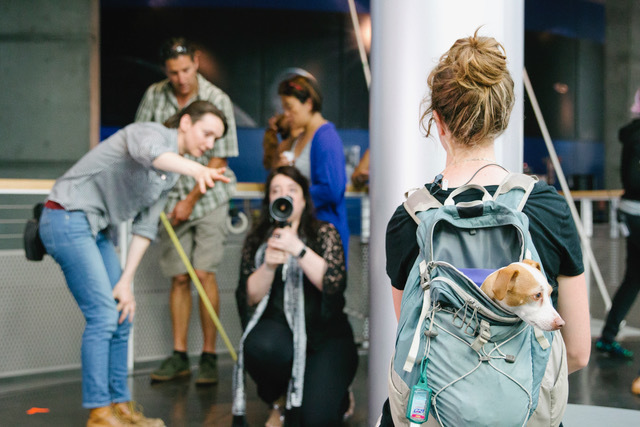 CW: The biggest challenge I faced during the making of Real Artists was finding people with 35mm experience in the bay area. In the end, we ended up hiring an awesome camera crew from LA – they came and camped out with us at our location in Oakland and did a stellar job.

CW: We’ve had astonishing support from our Seed&Spark fans, and the ones that have attended screenings have loved how the final film has come out. 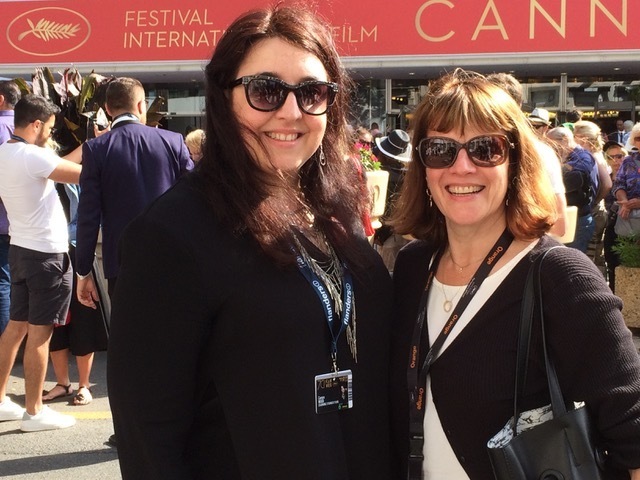 CW: The festival circuit has been intense! We’ll be screening Real Artists in over 50 film festivals in 2017 – we’ve been thrilled and honored by the kind response. Up next: a sci-fi feature!

CW: This is my first narrative film, and it was a delightful puzzle to figure out how all the pieces would fit in with one another. This was my first time shooting on 35mm, and working with a large crew. Every shot came out perfectly, and we didn’t lose a single frame. We only shot for 3 days, so we had no hope of dailies. I love how the final product looks!