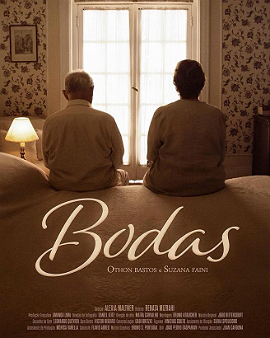 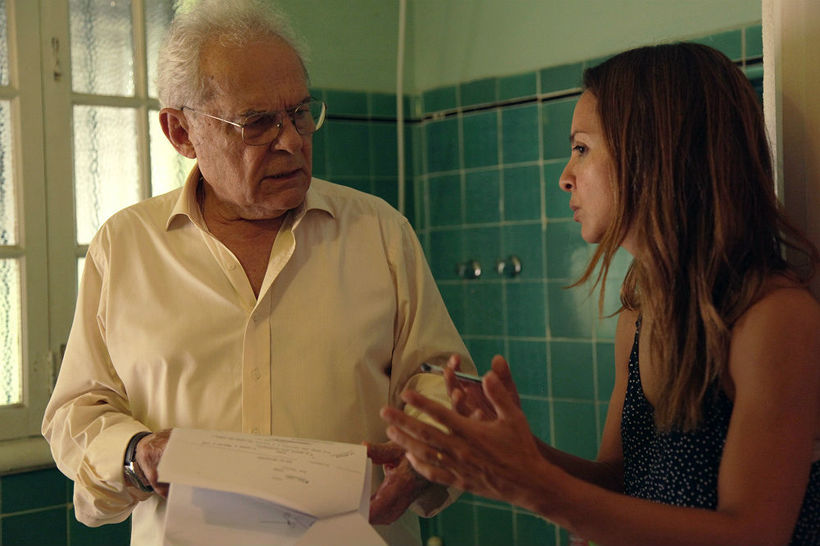 Bodas, a Portuguese title which translates to “Between Them” in English, is a 12-minute short film written by screenwriter Renata Mizrahi and director Alexia Maltner. Bodas was screened as part of the Cannes Short Film Corner at the Cannes Film Festival in Cannes, France, during its 2016 run from May 11th to May 22nd.

Alexia Maltner began her directing experience in the world of theater in 1999, when she directed a play called “The Dumb Waiter” written by Harold Pinter, and in 2002, when she directed another Harold Pinter play entitled “The Lover”. After gaining her initial directing experience with theatrical plays, Maltner switched to television in 2003, where she has worked as a director’s assistant with several Globo’s household names.

Her directing assistance contributions in television include work in many productions, including 2003 mini-series “A House of Seven Women” and 2004 mini-series “One House Only,” 2004 soap opera “Lady of Destiny”, 2005 television adaptation of the comic series “The Big Family”, 2011 “The Shameless”, 2014 “Didi and the Angles’ Secret”, and 2015 “Hot Plate”. Along with theatrical plays and television productions, Maltner has already directed another film besides “Between Them.” Maltner’s filmmaking directing credits include 2010 short film “Till Death Brings Them Together” and 2014 web series “Tormented,” which she wrote as well as directed. Many of the titles of the productions Maltner has directed have been translated, as most of them were originally written and titled in Portuguese. Maltner’s talents are varied and her extensive directing experience helps her bring unique charm to all of her projects, including “Between Them”.

Renata Mizrahi worked alongside Alexia Maltner on “Between Them” as the writer of the short film. In the past, Mizrahi has written both theatrical and film productions. These productions include plays “Things We Don’t See”, “Joaquin and the Stars,” “Galápagos”, and “Silence!”. Mizrahi won a Zilka Salaberry Best Text Award in both 2010 and 2012 for “Things We Don’t See” and “Joaquin and the Stars.” She was also nominated for an award at the 2014 APTR awards and awarded the Shell Award in 2014 for “Galápagos”. As for her work in film, Mizrahi created a cinematic adaptation of her play “The Frogs”, which was featured at various film festivals, including Curta Cinema and Janelas. Furthermore, Mizrahi wrote the feature film “Amores de Chumbo” which is expected to premiere in 2016 or 2017. Apart from her work on individual productions, Mizrahi has held several esteemed positions that allowed her to exercise her screenwriting talents. In 2011, she was employed as a screenwriter for Conspiracao Films and, in 2013 and 2014, she worked as a screenwriter for Rede Globo. She also currently works as a film script teacher at Academia Internacional de Cinema. Many of the projects Mizrahi has worked on have been translated, as the majority of them were initially written and titled in Portuguese instead of English. Mizrahi’s talents span from penning dramatic plays to writing special feature films and her professional experience includes official positions at reputable film companies in addition to her work on successful individual projects.

Alexia Maltner’s and Renata Mizrahi’s talents blend together beautifully in “Between Them”. “Between Them” follows the story of Dora and Caio, an elderly couple who are celebrating their fiftieth wedding anniversary. To the outside world, Dora and Caio appear to be the perfect happy married couple. However, on the inside, the couple is struggling with deeply-rooted doubts about the integrity of their relationship and their strong desires to abandon their marriage and start over with a new path in life. Within the short film, Dora and Caio discuss and disagree about whether to remain in their marriage that is based only on the happiness of past memories or take the risk to begin a new life independently of one another.

The short film stars actor Othon Bastos and actress Suzana Faini. Othon Bastos has been featured in more than eighty programs, including soap operas, mini-series, and more. Suzana Faini began her performance career as a successful ballerina, but she debuted her acting career in a play in 1966 and has since appeared in more than fifty films and television productions. Both Bastos and Faini have been nominated for and have won several honorable awards for their excellent acting performances.

“Between Them” is a beautiful, well-crafted short film that provides a profound look at the importance of passion and love within a relationship no matter how long a couple has been together. 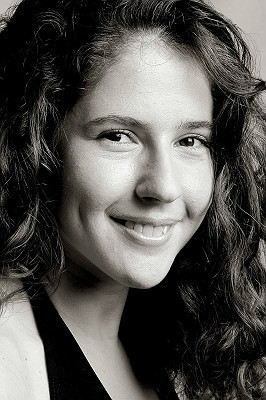 Original Post: “Between Them”: A Glimpse at the Significance of Love and Passion at Cannes