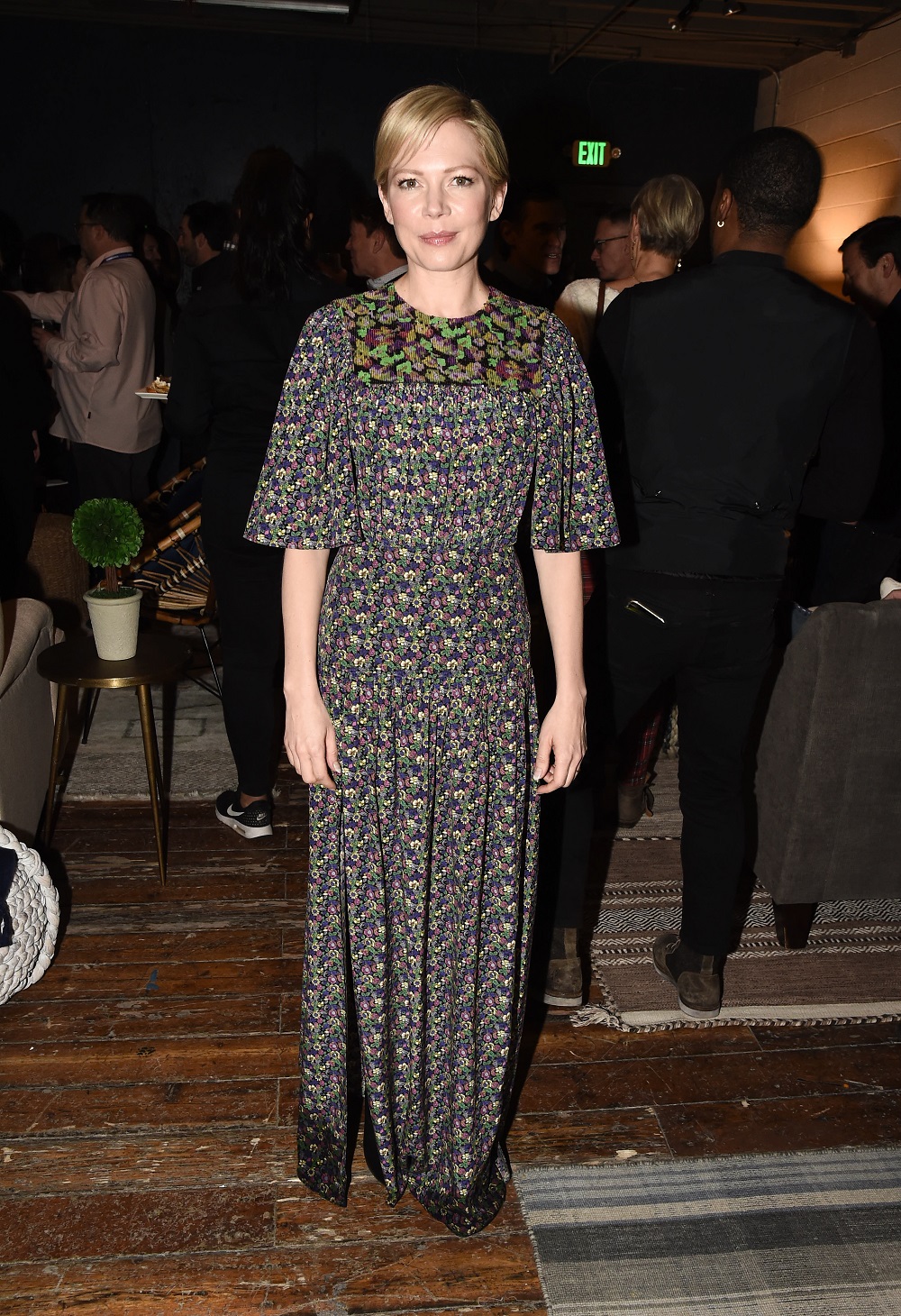 Chase Sapphire hosted a slew of the most hyped celebs – such as Julianne Moore, Michelle Williams, Billy Crudup, director Bart Freundlich and more – as part of the After The Wedding cast party at the 2019 Sundance Film Festival. The star-studded event included the cast, directors, and producers of the film celebrating their work among Chase Sapphire cardholders and other festivalgoers, who had exclusive access to the festivity.